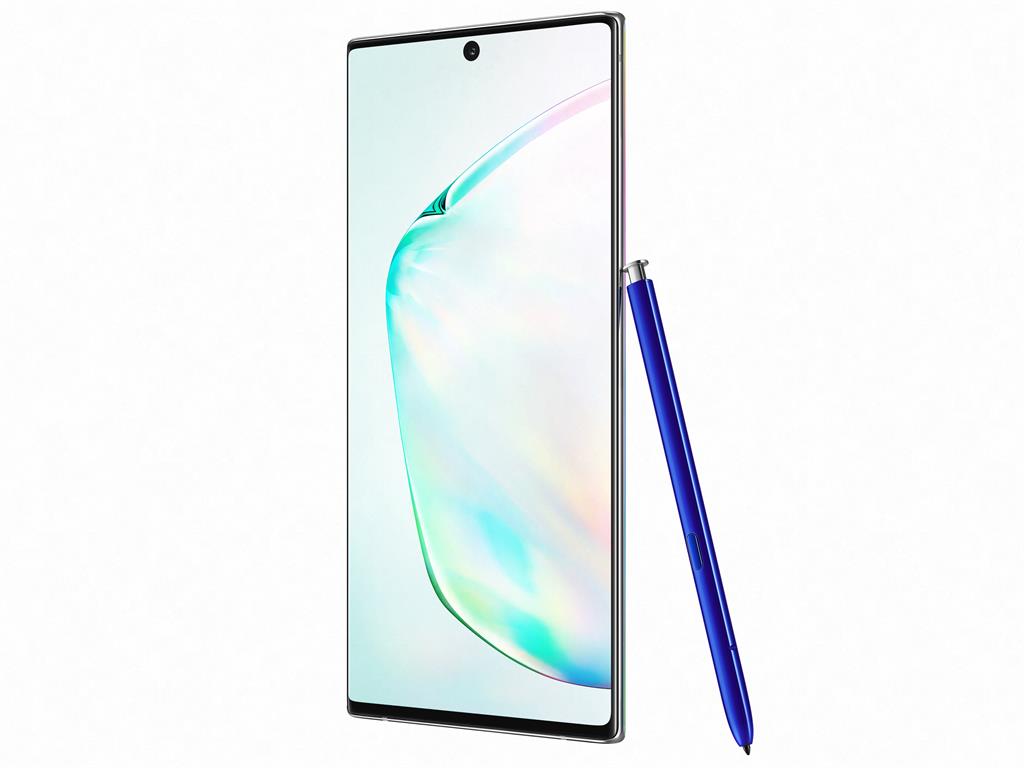 Combined with its pop-out S Pen, the Note 10 Plus is a digital artist’s small but perfectly formed best friend. It’s pressure-sensitive, so users must press the nib firmly against the curved glass display for thicker strokes — thankfully its 6.8in screen deals with this perfectly. Using apps such as Autodesk Sketchbook you can export illustrations as multilayered Photoshop files to be fine-tuned at a computer after you get your sketch on. With lightning-fast charging and a massive battery it’ll keep you doodling all day, and thanks to an excellent rear camera it grabs impressive snaps too. £949, argos.co.uk 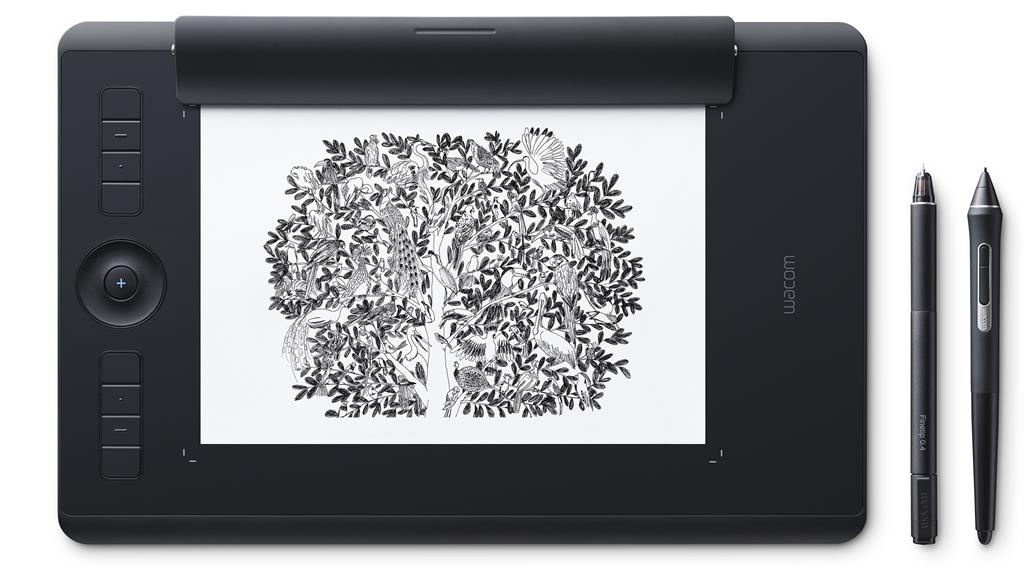 Wacom has become the industry standard and has been churning out graphics tablets since 1984. Not to be confused with iPads, its Intuos Pro can plug into both Mac or Windows computers, adding 8,192 levels of pressure-sensitive pen input to the mix to use with Photoshop or Illustrator. Its touch surface means you can draw with a stylus then pinch and pan across illustrations with your fingers. Pick up a Paper edition so you can ink your illustrations on paper while they’re digitally captured by the tablet without any extra steps. From £379.95, apple.com/uk 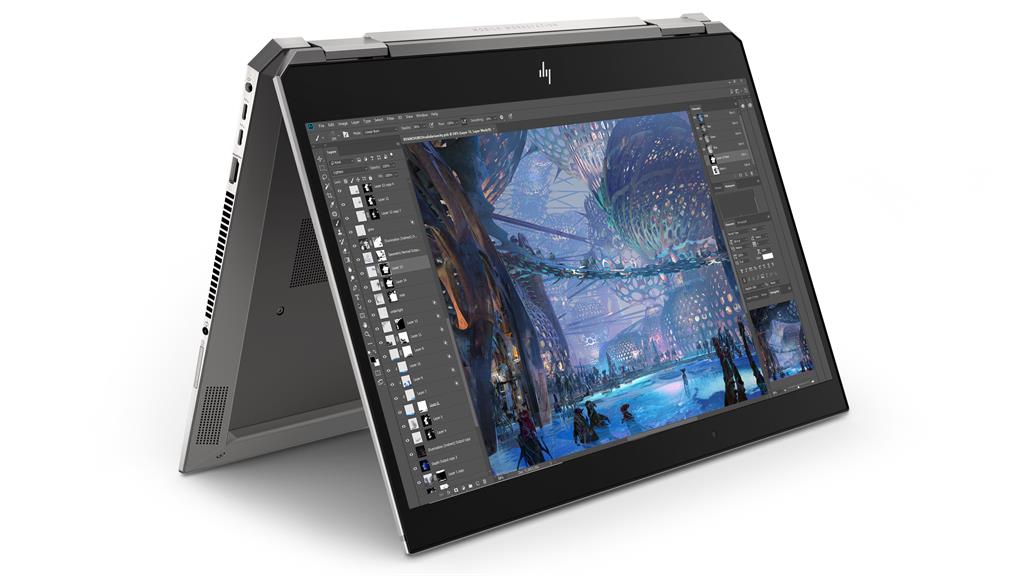 The Studio X360 is both a laptop and a touchscreen tablet, complete with pen input and stacks of power. Thanks to a secure hinge that spins the screen all the way around, it turns into a Gorilla Glass-protected 4K tablet. The display is beautifully colour-calibrated and packs 4,096 levels of pressure sensitivity. An HDMI port makes for easy screencasting, while an SD card slot means getting files off a camera and on to the Z Book is a doddle. Add a Bang & Olufsen quad speaker, and this powerful and portable two-in-one sounds fantastic and covers all the bases. From £2,266.80, store.hp.com 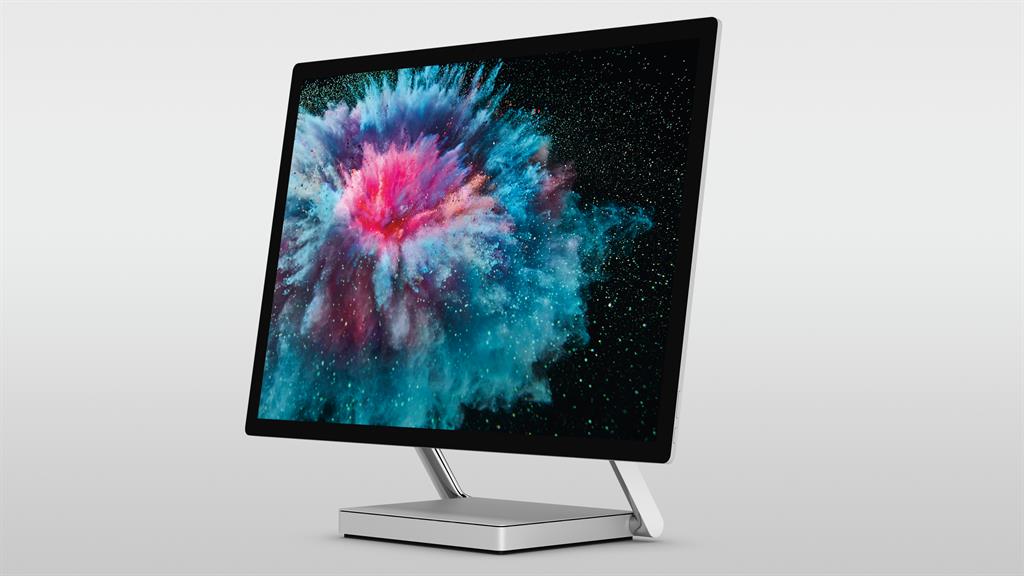 The Surface Studio 2 is beautiful and expensive. Spec it up and you can pay as much as £4,249 for the privilege of owning one. With its gliding hinge, it sits at a perfect angle to draw on with Microsoft’s Surface Pen, or glides up for easy viewing. The Studio 2’s centrepiece is a huge, 28in PixelSense touchscreen. Along with its squarer aspect ratio, that means it looks and feels more like a canvas than widescreen alternatives. Also, it has enough power under the hood for everything from multilayered illustrations to 8K video edits. If you’re a big-budget creative type, then the Microsoft Surface Studio 2 could be your dream come true. From £2,839, microsoft.com