A RARE Fabergé egg made to commemorate George Best’s leading role in Manchester United’s first European Cup win is expected to sell for £18,000.

The 24ct gold egg has a detachable top that reveals a small statue of the footballer with a diamond-studded football at his feet. It is one of 68 ‘George Best’ eggs fashioned by Sarah Fabergé to mark the club’s European triumph in 1968.

The sides of the 9.5in egg are adorned with a replicas of the European Cup medal, United’s crest in 1968, the club’s league champions badge and the crest for Northern Ireland, who Best represented 37 times. It belongs to a former Premier League chairman. 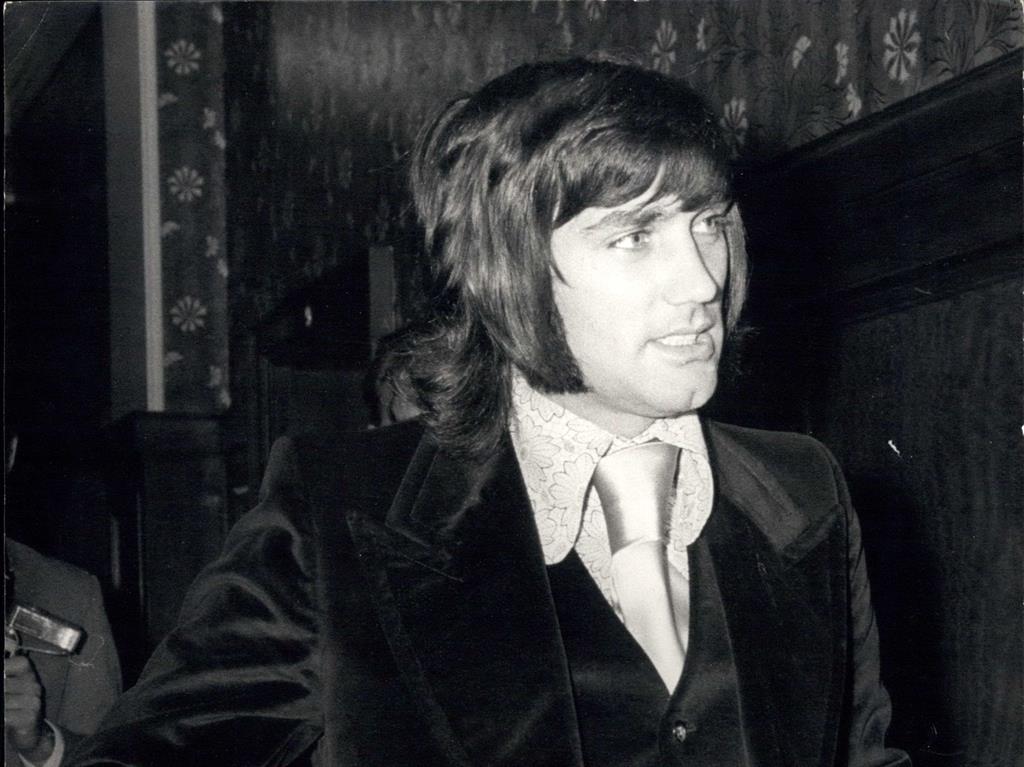 Auctioneer Deborah Doyle said: ‘These do not come onto the market very often and when they do they get a lot of attention from football fans who remember the 1960s and 1970s.’

Best, who died in 2005, scored as his side beat Benfica 4-1 at Wembley to lift the European Cup. The auction is at Dukes of Dorchester in Dorset next Thursday.