The education secretary squirmed under mounting criticism on the day the government scrapped Public Health England and replaced it with a new body headed by Tory peer Dido Harding.

The baroness oversaw a huge data breach at tech firm TalkTalk — and was presented with a Daily Mail ‘wooden spoon’ award for worst customer service. She was labelled Dido The Dud.

But amid the omnishambles, prime minister Boris Johnson remained silent, staying out of the spotlight on holiday in Scotland with his fiancée Carrie Symonds and son Wilfred.

Mr Williamson was accused of causing a ‘massive headache’ for universities, following his A-level grades U-turn. Tens of thousands of students are now chasing offers that had been withdrawn because of the algorithm that gave them lower grades than the ones predicted by their teachers. Their places have already been allocated to other pupils.

Tory MP Robert Halfon, chair of the education select committee, described it as a ‘mega-mess’.

On BBC Breakfast, Mr Williamson was asked three times whether he had offered to resign over the debacle but avoided giving a direct answer.

Niall Paterson, on Sky News, challenged the education secretary over why he failed to heed warnings raised last month about the exams system — and labelled the minister’s performance ‘a lesson in incompetence’. An estimated 270,000 A-level results — or 39 per cent — were downgraded by exams regulator Ofqual. Mr Williamson has claimed he only became aware of problems with the algorithm at the weekend, despite concerns being raised in July by the education select committee. Mr Paterson told the education secretary: ‘The idea you weren’t aware of this doesn’t stand up. Your ignorance is not a defence here. In fact, it appears to be the biggest crime.’

Mr Williamson insisted: ‘We had confidence we had a robust system… and there was a similar feeling of confidence in Wales and in Northern Ireland. When the results came out, they were showing up anomalies and we found children quite clearly had not received the grades they truly deserved. Then we were in a position of looking at the evidence and it was clear that action needed to be taken.’

Mr Williamson has also been accused of contradicting his own department over tomorrow’s GCSE results. The Department for Education announced on Monday that the grades awarded would be the ones predicted by teachers, with alternative marks based on the algorithm to follow next week. Pupils could then choose the best.

A senior Tory MP has called for students affected by the A-levels fiasco to be ‘financially compensated’. Huw Merriman said ministers should be ‘looking at what their student loan provision should be’ for the first year at college.

‘If it was up to Gavin Williamson, the BBC would become the DDE’ 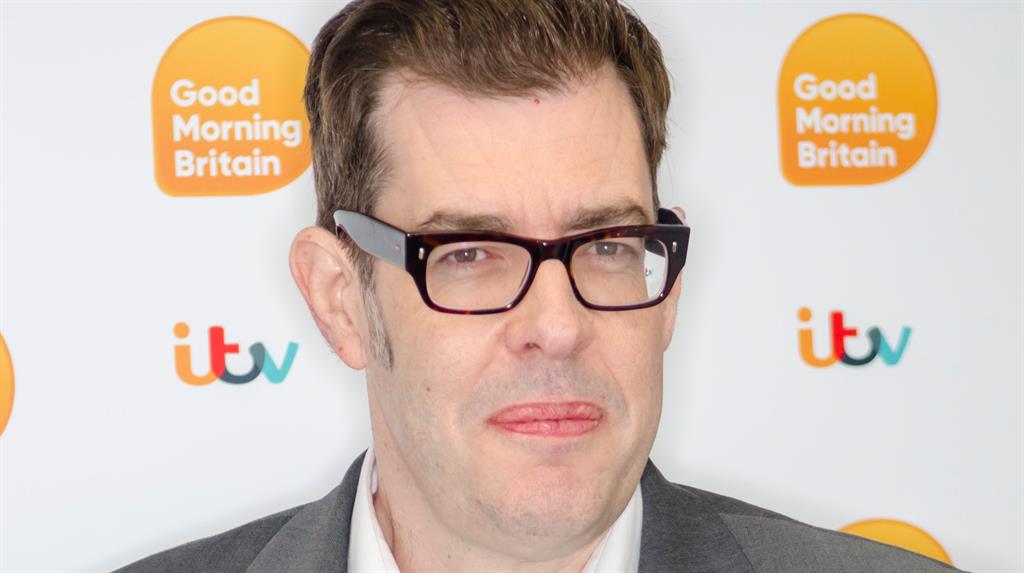 GAVIN WILLIAMSON has become the butt of online jokes over the exams fiasco. TV presenter Richard Osman tweeted: ‘Gavin Williamson live on BBC Breakfast right now. Or, as he calls it, DDE Breakfast.’ The Pointless quiz show host had earlier said of Monday’s A-levels about-turn: ‘This government U turn was originally a B turn.’ As videos depicting Mr Williamson as hapless 1970s TV character Frank Spencer went viral, Liverpool mayor Joe Anderson said: ‘I wonder if yesterday he was saying, “Ooh Betty, I’ve made a boo boo with this algorithm”. I actually think Frank could have done a much better job than he has — he is completely incompetent.’