CONTROL orders placing terrorists under a form of house arrest should be brought back to stop future attacks in their tracks, a former watchdog says.

The restrictions would be an ‘effective and proportionate response’ to offenders being automatically released from prison after serving half their sentence, said Lord Carlile, the independent reviewer of terrorism legislation from 2001 to 2011.

‘To deal with the immediate problem (the government) should reintroduce control orders as we had pre-2011,’ he said. ‘They worked well and withstood legal challenge, and would be an effective and proportionate response.’

Control orders were introduced under 2005 anti-terrorism legislation. Signed by the home secretary, they put a suspect under close supervision, similar to house arrest.

They were replaced in 2011 by Terrorism Prevention and Investigation Measures as a less intrusive system. They addressed concerns about civil liberties with time limits and a higher test to be met for one to be brought into force.

Lord Carlile’s comments came after Boris Johnson promised to crack down on the early release of terrorist prisoners. The prime minister said: ‘We are bringing forward legislation to stop the system of automatic early release. The difficulty is how to apply retrospectively to the cohort of people who currently qualify.’ 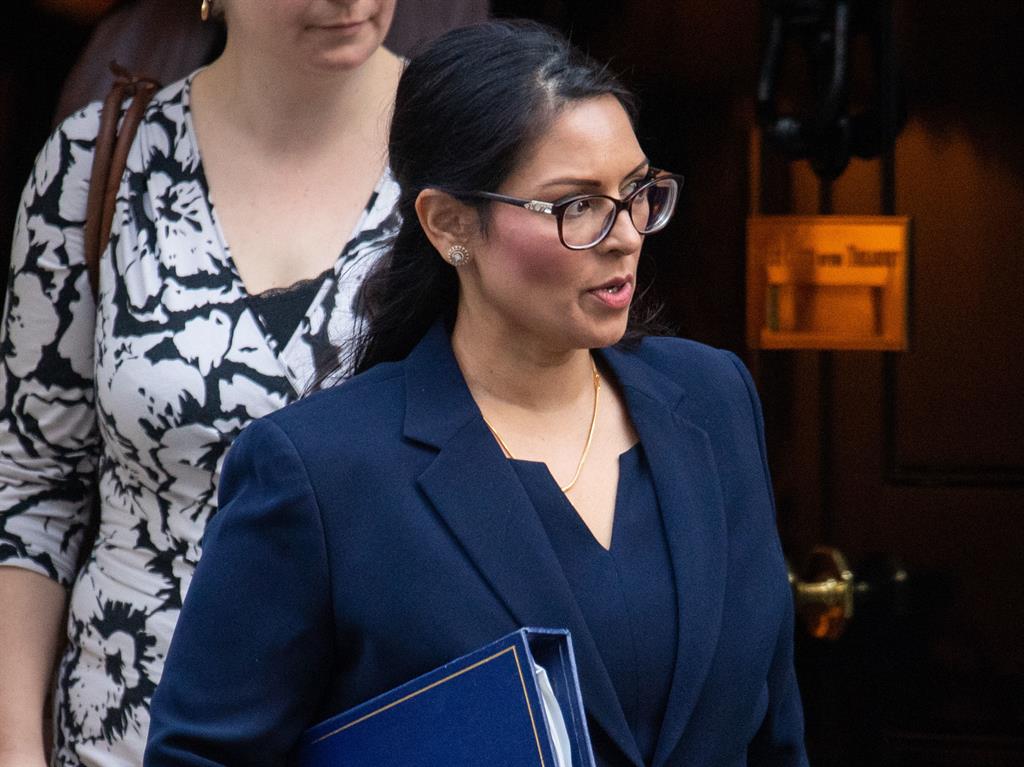 ■ PRITI PATEL has been ridiculed for vowing to crack down on ‘counter-terrorist offenders’. The home secretary (pictured) left viewers perplexed after she used the expression seven times in an interview about the Streatham attack – adding she wanted to provide ‘greater support for victims of counter-terrorism’.