THE Duchess of Sussex is back in Britain after her celebrity friends threw her a lavish baby shower in New York.

Meghan was joined by A-listers Amal Clooney and Serena Williams as they celebrated the forthcoming arrival of her child, due in late April or early May.

Also supporting the duchess, 37, during her several days in the Big Apple were actress Abigail Spencer, her co-star in US TV series Suits, and fashion designer Misha Nonoo. 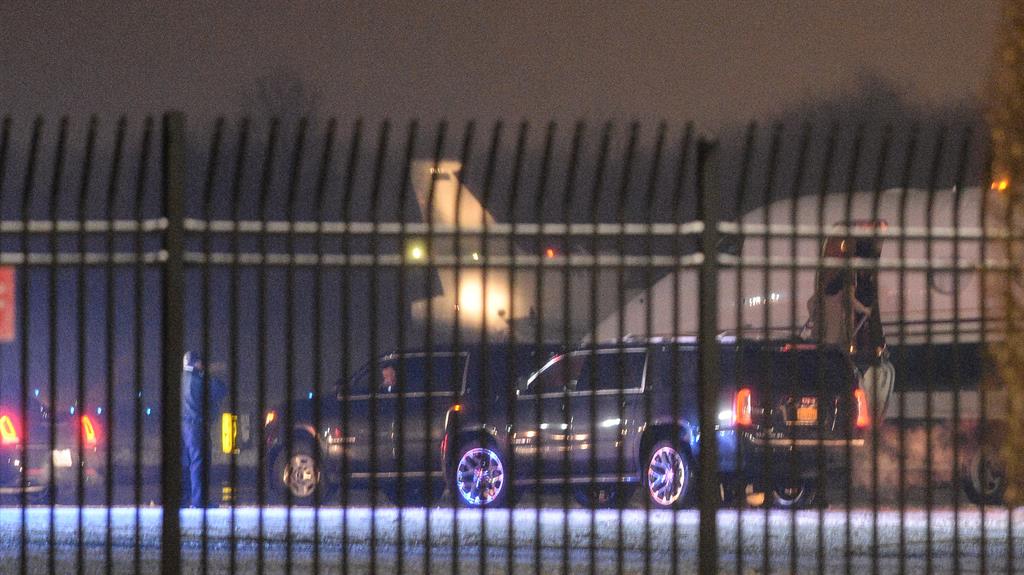 During her visit, she and her friends went to the Met Breuer museum of modern and contemporary art and reportedly dined at Ralph Lauren’s restaurant the Polo Bar.

Canadian stylist Jessica Mulroney, whose twin sons were page boys and whose daughter was a bridesmaid at Meghan’s wedding to Prince Harry, was seen leaving the Polo Bar.

Huge bundles of flowers were delivered for the baby shower on Wednesday at the five-star Mark Hotel in Manhattan’s Upper East Side. Overlooking Central Park, it describes itself as the city’s ‘most boldly lavish hotel’. 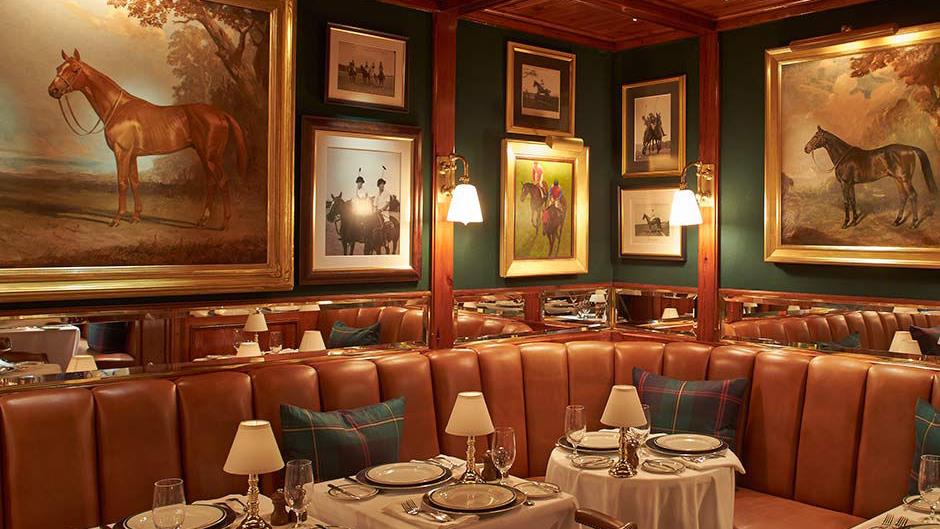 The duchess’s friend Gayle King told CBS This Morning, a show she co-anchors, that Meghan was waiting until she is back home in London with Harry before opening any of the baby gifts.

Make-up artist Daniel Martin posted a picture of biscuits decorated with a stork (below) with the hashtag babylove. 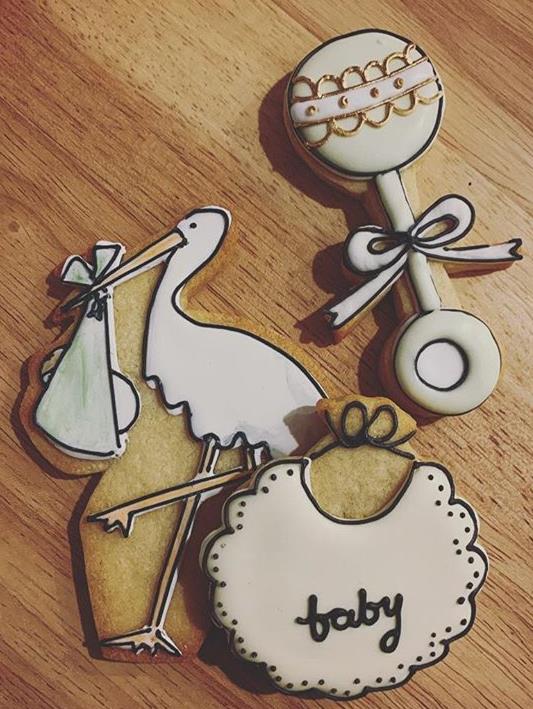 Meghan was later pictured leaving the hotel before video footage captured her appearing to board a Gulfstream G450 plane on a snow-covered runway in New Jersey on Wednesday night.

The mother-to-be will resume royal duties by joining Harry on a three-day tour of Morocco tomorrow.