The Awfully Big Adventure: Michael Jackson In The Afterlife

BAD timing? Rock critic Paul Morley couldn’t have known his Michael Jackson book would appear in the wake of documentary Finding Neverland, which aired new child sexual abuse allegations against the singer (who was previously acquitted of similar charges in his lifetime, settling others out of court).

Still, you’d be forgiven for wondering what Morley (below) — a Pseuds Corner regular thanks to his mind-bending prose style — could possibly hope to add to our understanding of Jackson now. He isn’t even sure himself, which, it turns out, is partly what makes these mirage-like meditations worth reading.

His book doesn’t gloss over past allegations but it does stick mainly to the music. Although he’s no superfan (he prefers Prince) he talks of his longing to interview the bass line from Thriller — yes, the bass line — in a segment that gives a strong sense of the book’s fever-dream logic. 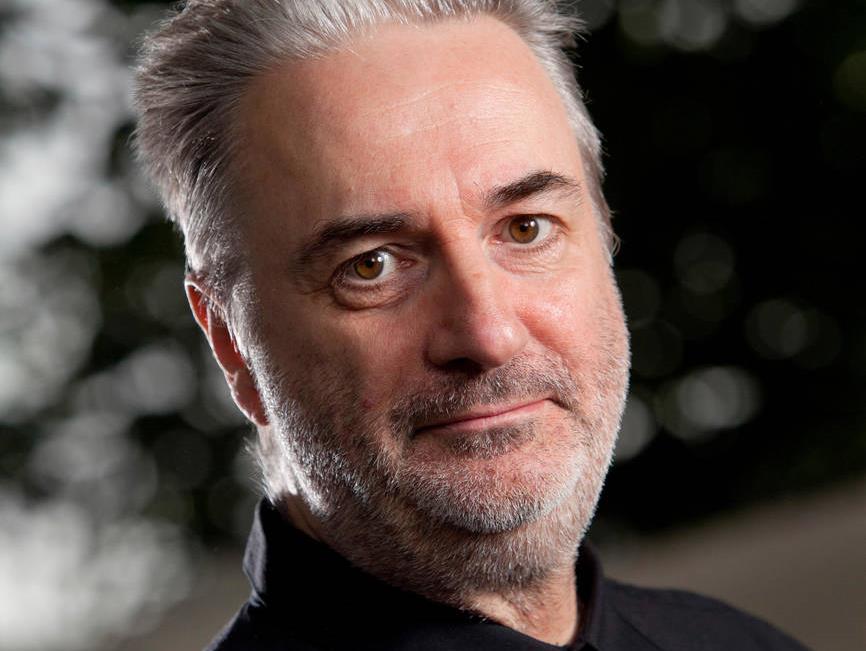 At one point he thinks of Jackson as a ‘world leader from an abstract new nation where the capital city is Google’; later he says Jackson anticipated not only Kanye West but Donald Trump and the video game Fortnite.

You sense Morley knows his imagination outruns his subject as well as being outrun by it. The best passages recall his anxiety on the night Jackson died in 2009, as broadcasters calling for ‘brief, genial and slightly guarded comment’ instead found him rambling about how the key to Jackson’s work lay in his 1991 cameo on The Simpsons.

Morley is literary Marmite, yet amid the post-Weinstein reckoning with our idols, his off-piste brand of cultural assessment — not so much armour-plated argument as a way to juggle multiple truths — may just have found its moment. 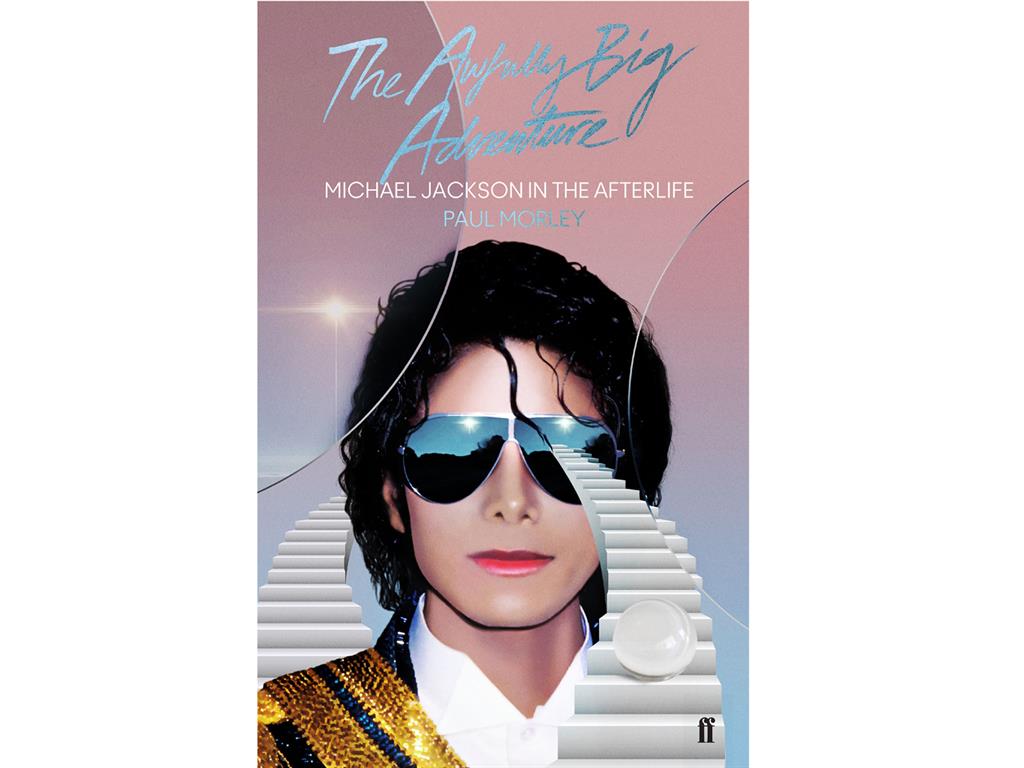 Mystical and mystifying reflections on a troubled and troubling artist

Other writers on Jacko including the man himself

US critic Jefferson wrote these essays after Jackson’s acquittal from molestation charges in 2005. Focusing on his looks more than his music, she discusses the politics of his change ‘from a slender brown-skinned man to a slightly anorexic white-skinned… what?’

This tragicomic novel- in-stories, reissued in 2014, shows Jackson’s friendship with spoon-bending illusionist Uri Geller through the eyes of his fictional minder. Apparently (and rather spookily), Crump, an English author, completed the book just hours before Jackson died.

Piggybacking on the triumph of his album Bad, Jackson’s 1988 memoir — a ‘very, very expensive press release’, according to its ghostwriter, Stephen Davis — described his years as a child star managed by his abusive father Joe, who died last year aged 89.

Reasons To Be Cheerful 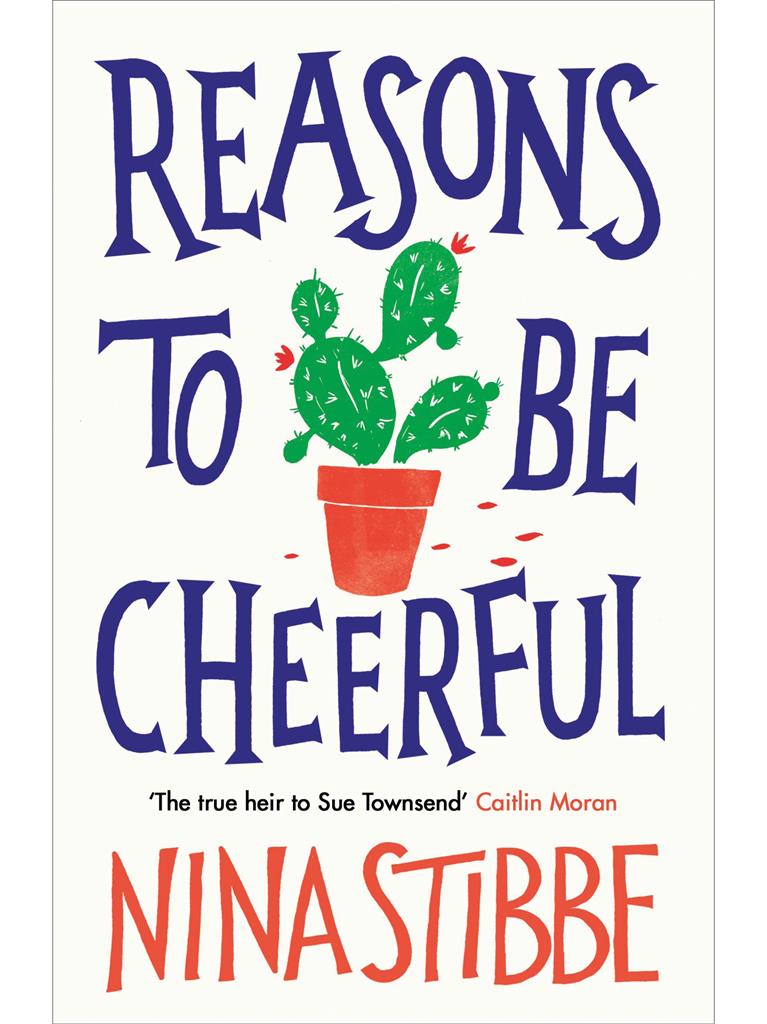 Set in the 1980s, this concludes Nina Stibbe’s comic coming-of-age trilogy about Midlands girl Lizzie Vogel (previously seen in Man At The Helm and Paradise Lodge), now a young dental nurse eyeing up a colleague who looks a bit like Kevin Keegan.

Devouring lifestyle tips in women’s magazines, she frets about how to make a move while exploring the new frontiers of British cuisine, serving ‘spaghetti rings and chopped-egg flan’ with ‘real filter coffee’ at a dinner party.

The dental business provides an unusual backdrop, with a jolt of drama from scenes concerning Lizzie’s racist boss. But the large supporting cast ultimately spreads our attention too thinly — a tighter storyline wouldn’t have gone amiss. 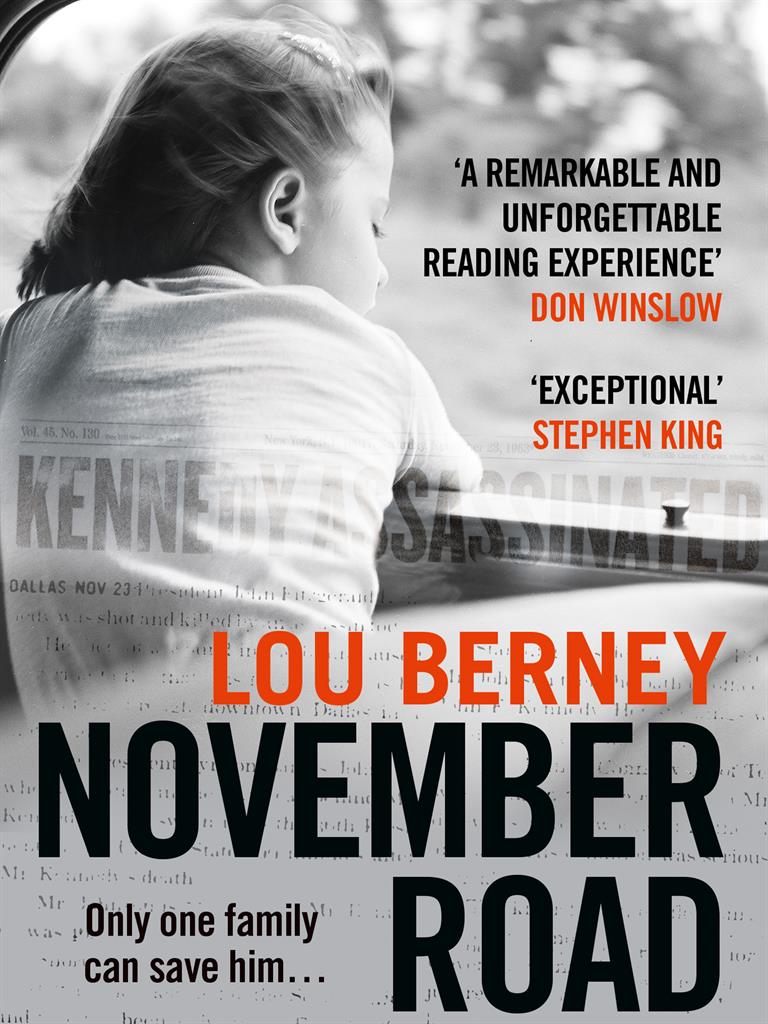 It’s November 1963, and Frank Guidry, Lothario and ‘fixer extraordinaire’ for New Orleans mob boss Carlos Marcello, is pressured into an odd assignment: drive to Dallas and drop off a getaway car in an underground garage.

But a few days later, instead of hearing reports of a major bank robbery in Dallas, Guidry is astonished to realise he’s being implicated in the assassination of US President John F Kennedy. And on the run he goes, as he realises his life is in danger from those tidying loose ends.

He meets Charlotte, also on the run — from her alcoholic husband — and joins her and her two kids as they drive west. Being a ‘family man’ is the perfect cover.

Lou Berney has been compared to Elmore Leonard, and his style is sharp, clever and precise with a finely tuned ear for dialogue. But beneath the sparkling surface, there’s real emotional heft too.

Berney is well on his way to becoming an American crime great. (PAUL CONNOLLY)