AN OBSESSED lover slit his ex-girlfriend’s throat and torched her bedroom after police had warned him to stay away, a court heard.

Michael Lane refused to accept his break-up with Shana Grice, 19, who was found face-down on the bed in the smoke-filled room at her Brighton home — two days after she met him to make clear that it was over, jurors heard. 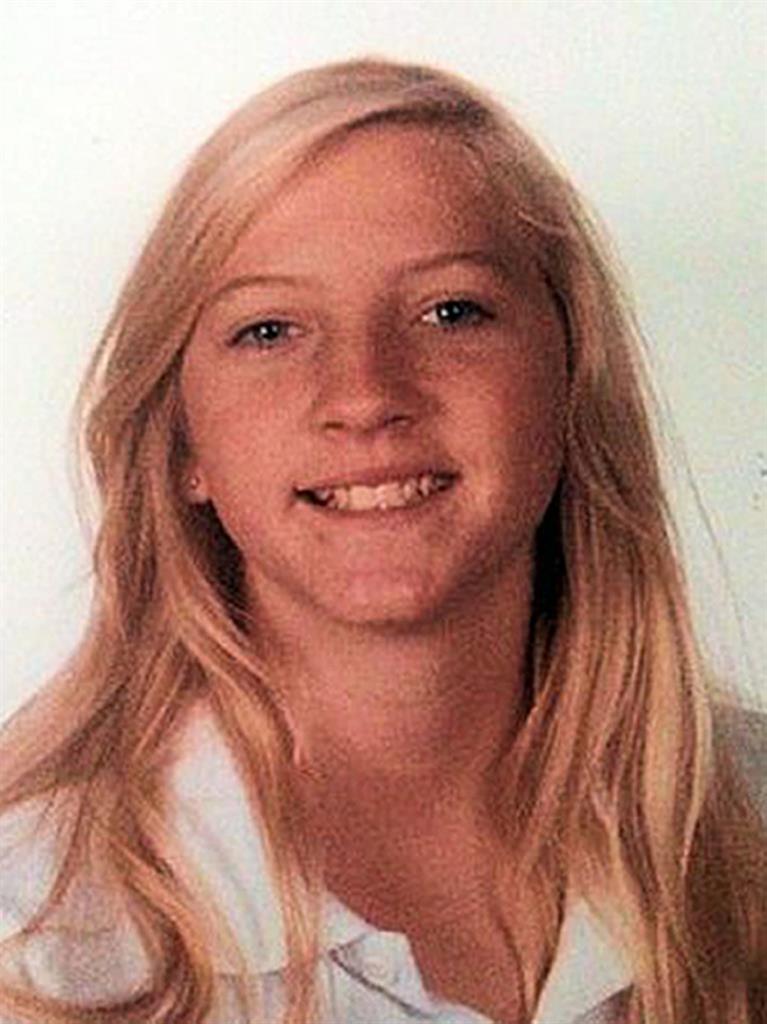 The 27-year-old had been told by police to stay away from Miss Grice, who claimed he was stalking her in the months before her death on August 25 last year.

Lane — an exhaust and tyre fitter — attached a tracker to her car, followed her, and told a friend she would ‘pay for what she’s done’ after getting back with her ex-boyfriend Ashley Cooke, Lewes crown court heard. 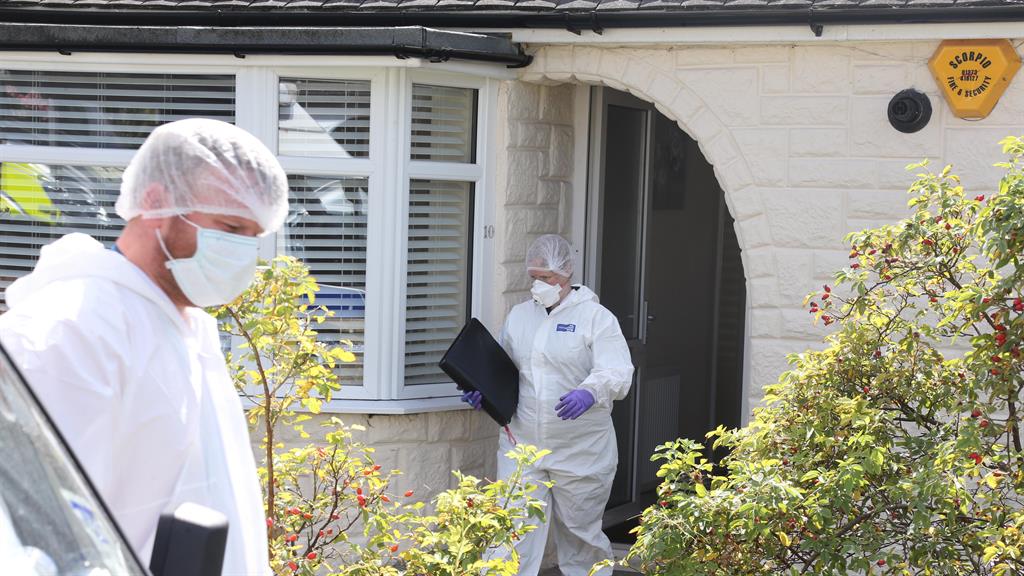 Mr Cooke’s father Ian found her body after she failed to turn up for work. Prosecutor Philip Bennetts QC said Lane’s obsession ‘translated into killing her. He would not allow anyone else to be with her’. Lane, of Portslade, East Sussex, denies murder. The case continues.