THE health chief played by Anne-Marie Duff in the BBC drama about the Salisbury poisonings says Covid-19 has been an even bigger challenge.

She said the experience stood her in good stead when the pandemic struck at the start of the year.

Giving evidence to the Lords’ public services committee, she said: ‘Novichok gave us a massive incident and one that we thought would remain the biggest of our career. 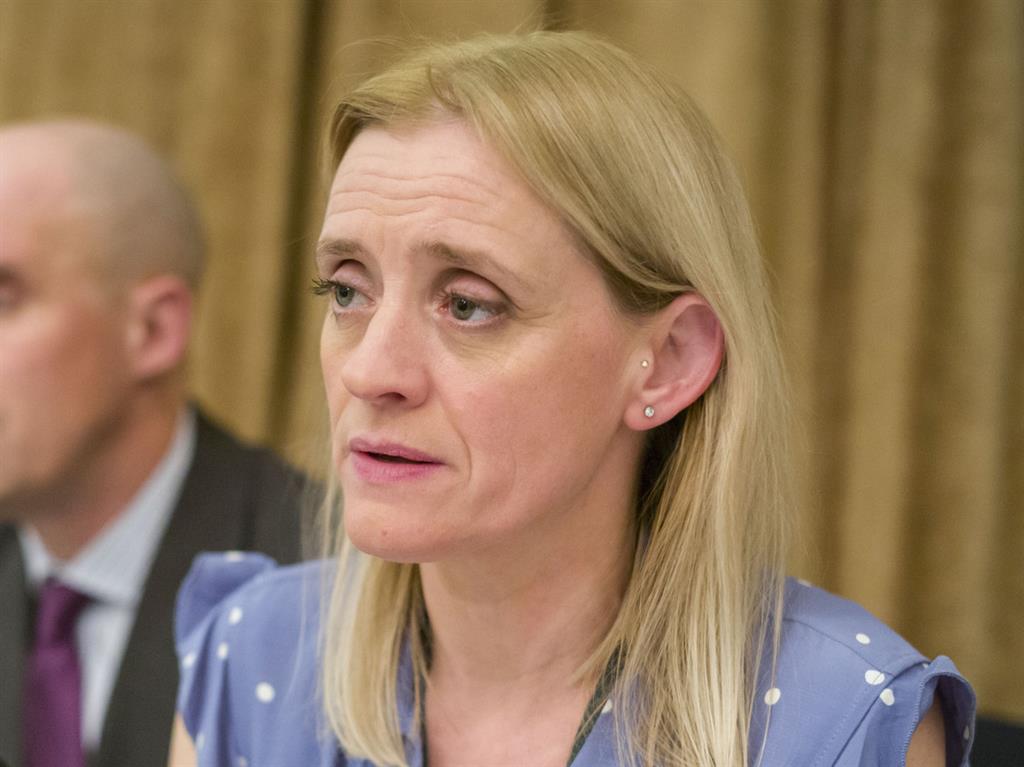 In the BBC One drama The Salisbury Poisonings, Duff (pictured) showed Ms Daszkiewicz taking what seemed at the time a radical decision to shut local businesses in the wake of the chemical attack. She was asked how accurate the TV series was.

‘I think conceptually the drama did a great job of showing public service and the impact of profound events on ordinary people,’ said Ms Daszkiewicz, who is now deputy director of population health and wellbeing at Public Health England.

‘My character was very much a composite of the tremendous public health expertise that I was part of.’

She praised the way health officials have worked together in the pandemic, adding: ‘These things are very well-rehearsed.’