A COUPLE poisoned by novichok may have puffed on a contaminated cigarette end.

Dawn Sturgess, 44, and Charlie Rowley, 45, were both known to pick up and smoke butts, according to friends.

Mum-of-three Ms Sturgess was staying at a hostel near the Salisbury park bench where ex-KGB spy Sergei Skripal and daughter Yulia collapsed after being exposed to novichok. 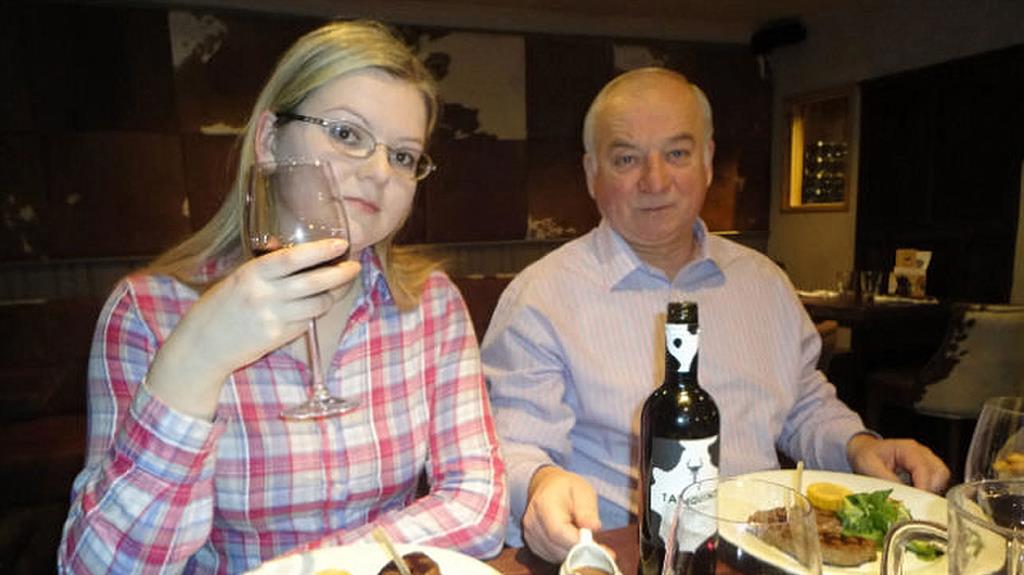 Craig Pattenden, 38, said he bumped into her and Mr Rowley on a bus from Salisbury to nearby Amesbury at 10pm on Friday, the night before they fell ill.

‘I think it was most likely a cigarette butt as I’d often seen him picking them up to try and get the leftover tobacco out of the end,’ he said: ‘They probably both smoked it.’ The couple, who collapsed at recovering heroin addict Mr Rowley’s home in Muggleton Road, Amesbury, remained critically ill in hospital.

Police revealed last night that tests had shown the pair, left dribbling and foaming at the mouth, had handled a contaminated object.

Counter-terror officers are thought to be considering the theory that they picked up an item, such as a phial or syringe, that was discarded by the would-be killer of the Skripals. 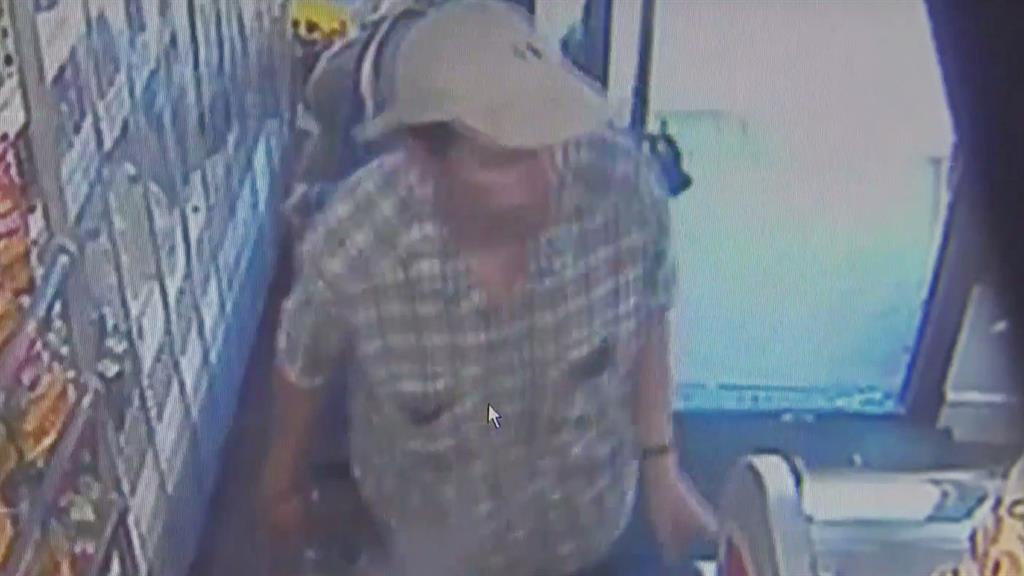 But a former neighbour of Ms Sturgess at supported living hostel John Baker House said she believed that a toxic cigarette end was the most likely explanation.

The bench and buildings visited by the Skripals were sealed off after their poisoning in March, with cordons staying in place for weeks.

But the neighbour said: ‘If she’s been collecting fag ends to build up a stash of tobacco, she could have smoked the poison. Lots of people collect half-smoked cigarettes — if that’s what got the spy and he’s chucked it down somewhere, Dawn could have picked it up.’

Police evacuated the hostel and sealed off a public bin nearby, as forensics officers worked at Mr Rowley’s home. CCTV emerged of both victims appearing healthy as they separately bought alcohol at shops in Salisbury the day before collapsing.

A relative who visited Ms Sturgess in hospital said she was ‘on the brink of death’. They told MailOnline: ‘Charlie was looking stronger but Dawn was really in the danger zone.’

Home secretary Sajid Javid lashed out yesterday at Russia — accused of ordering a hit on ex-double agent Mr Skripal, 66, and his daughter, 33, who both eventually recovered.

Mr Javid said: ‘The eyes of the world are currently on Russia, not least because of the World Cup.

‘It is now time that the Russian state comes forward and explains exactly what has gone on.

‘It is completely unacceptable for our people to be either deliberate or accidental targets, or for our streets, our parks, our towns, to be dumping grounds for poison.’

The Kremlin continued to deny any involvement, saying Britain had made ‘unfounded accusations’.