A MILLIONAIRE financier has lost his bid for a greater share of a divorce settlement after a judge decided he was not ‘a genius’.

Randy Work said he was entitled to more than half of a £140million pot after his 20-year marriage to Mandy Gray, 45, ended.

Mr Work, 49, who wanted a 61 per cent share, brought the case to the Court of Appeal, claiming that a High Court judge had not recognised his ‘special contribution’ to the fortune. In 2015, Mr Justice Holman had said judges had earlier referred to a special contribution possessing the ‘quality of genius’.

He said: ‘The word “genius” tends to be overused and is properly reserved for Leonardo Da Vinci, Mozart, Einstein and others like them.’ He said a special contribution ‘requires some exceptional and individual quality. Being in the right place at the right time, or benefiting from a period of boom is not enough’. 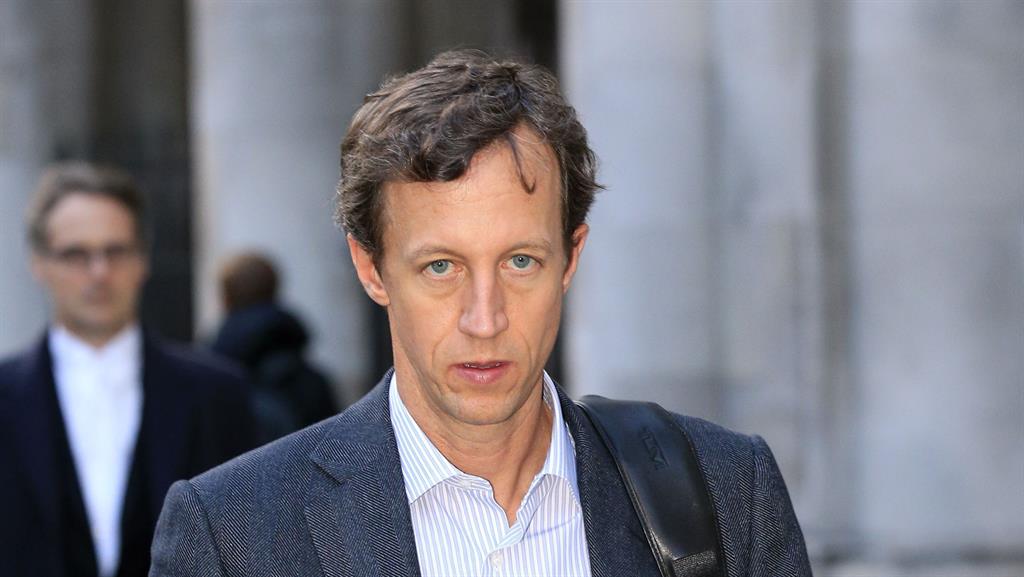 ■ RYAN GIGGS plans to use the ‘special contribution’ argument in his battle over money with estranged wife Stacey, a preliminary High Court hearing was told yesterday. The ex-Manchester United star, 42, may call witnesses to back the claim, a divorce court judge heard.