NORTHAMPTON have been promoted to League One after victory over Exeter in last night’s League Two play-off final behind closed doors at Wembley. Ryan Watson fired Town ahead on 11minutes with a deflected strike before Callum Morton added a second from close range half-an-hour later. Exeter, who have now lost three play-off finals in the last four seasons, had Dean Moxley sent off before Sam Hoskins and substitute Andy Williams sealed a comprehensive victory.

NEWCASTLE defender Federico Fernandez believes Sunday’s FA Cup quarter-final with Manchester City may have turned out differently had St James’ Park been packed with home fans. With the game played behind closed doors due to the pandemic Newcastle lost 2-0, leaving Fernandez to lament the missing support of the Toon Army. ‘To play here with the fans, it would be a different history. We missed the atmosphere,’ admitted the Argentine. ‘We had a really clear chance with Dwight [Gayle] to level the game but after that, the second goal made it really difficult for us.’

Craig follows his heart with move

HEARTS have re-signed Craig Gordon on a two-year contract after he rejected a new Celtic deal. The Scotland goalkeeper, 37, started his career at Tynecastle, winning the Scottish Cup and the Scottish Football Writers’ player of the year award in 2006 before joining Sunderland for £9million in August 2007. He had been at Celtic for six years. 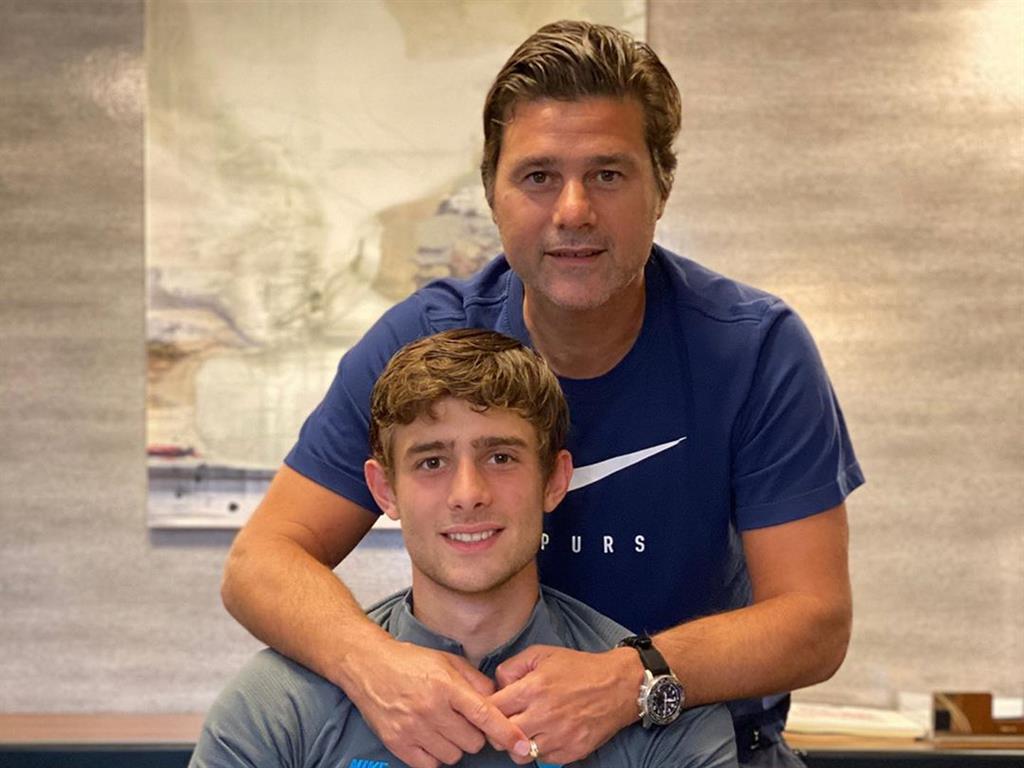 ■ FORMER Spurs manager Mauricio Pochettino donned a Tottenham T-shirt and recreated one of his famous contract-signing pictures (above) as his son Maurizio signed a fresh deal with the club yesterday. Pochettino Jr, 19, who joined the Spurs academy in 2017, is yet to play a first-team game. 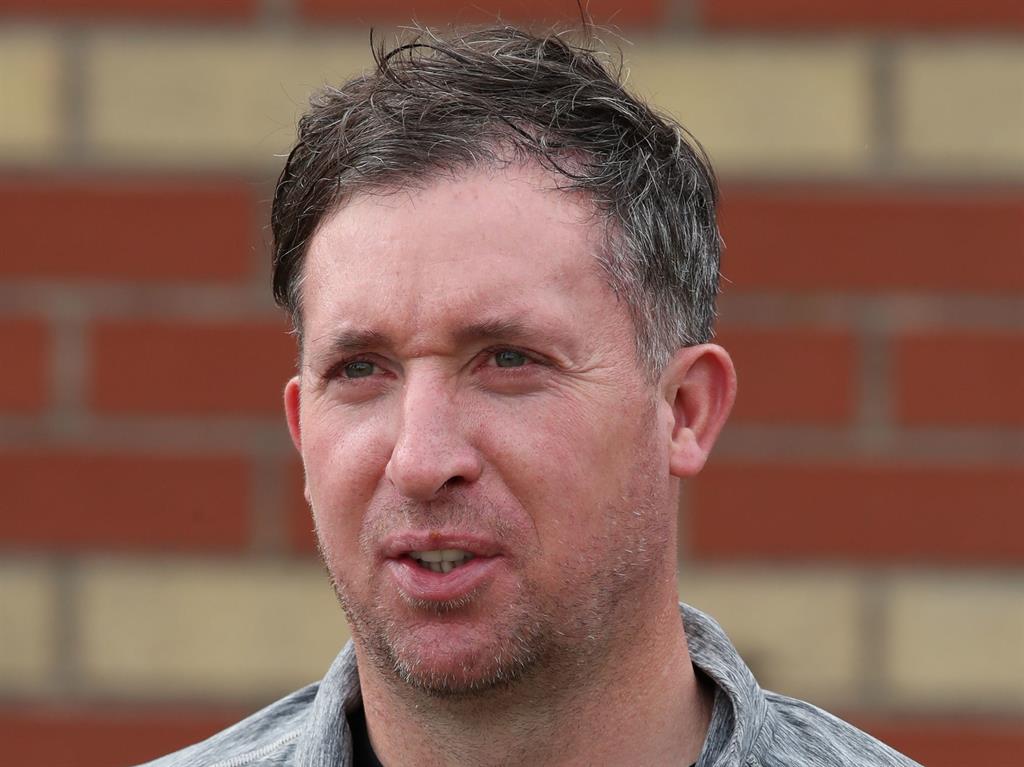 ■ BRISBANE Roar say Robbie Fowler (pictured) will not return as boss due to the Covid-19 pandemic. The former Liverpool striker was appointed by the ALeague club in April 2019.