THE Premier League will hope their Project Restart will not be dogged by the problems other leagues have had following a difficult weekend abroad.

Five players yesterday tested positive for coronavirus in Spain’s top two divisions, with Atletico Madrid’s Renan Lodi reportedly among three from the top tier of La Liga. The quintet will now be quarantined.

Players from most clubs began individual training sessions on Friday after nearly two months of confinement.

The players’ union is unhappy about Lodi being identified as one of the five. ‘The legislation in our country makes it clear that under normal circumstances a company cannot obligate a worker who is on medical leave to make public his or her illness,’ they said. 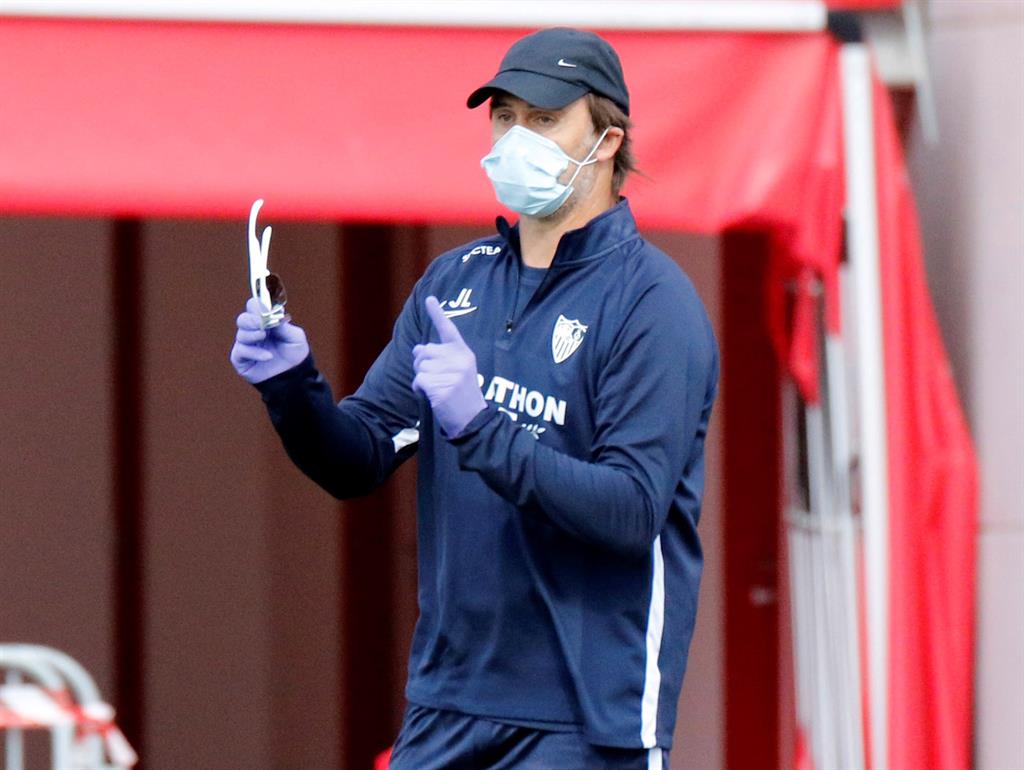 The Spanish league wants to resume playing next month, having been suspended since March because of the Covid-19 pandemic. La Liga still intends to press ahead with plans to return to action, saying it will ‘continue to apply the back-to-training protocol’ backed by the government.

League leaders Barcelona were one of the first to see players return for individual sessions on Friday while Real Madrid are due to follow today.

Meanwhile, in Germany, second-division Dynamo Dresden have put their entire squad and coaching staff into self-isolation for two weeks after two players tested positive for the virus.

The German league is due to become the first in Europe to restart, behind closed doors, amid the current crisis and Dynamo — bottom of Bundesliga 2 — had been scheduled to play next Sunday at Hannover.

They said: ‘The fact is we can neither train nor participate in a game in the next 14 days.’

English football aims to resume action next month amid the coronavirus pandemic and discussions at today’s Premier League meeting will address the playing of this season’s remaining matches at neutral venues.

It is already taken as read games will be played without fans but clubs at the bottom of the table and in danger of relegation such as Watford and Brighton, who have had three players test positive, are expected to argue against proposals for neutral venues, leaving a return to action fraught with potential issues and on a knife-edge.