TAMMY ABRAHAM claims England players discussed taking football’s strongest stand against racism yet by walking off the pitch if there is any abuse in their forthcoming European Championship qualifiers.

Gareth Southgate’s squad travel to the Czech Republic and Bulgaria a month after a Bulgarian supporter allegedly targeted Raheem Sterling during a Euro 2020 tie at Wembley.

Monday’s game in Sofia will take place in a partly closed stadium after racist behaviour from Bulgarian fans in their June defeat to the Czechs. England players also suffered racist abuse during March’s win in Montenegro. 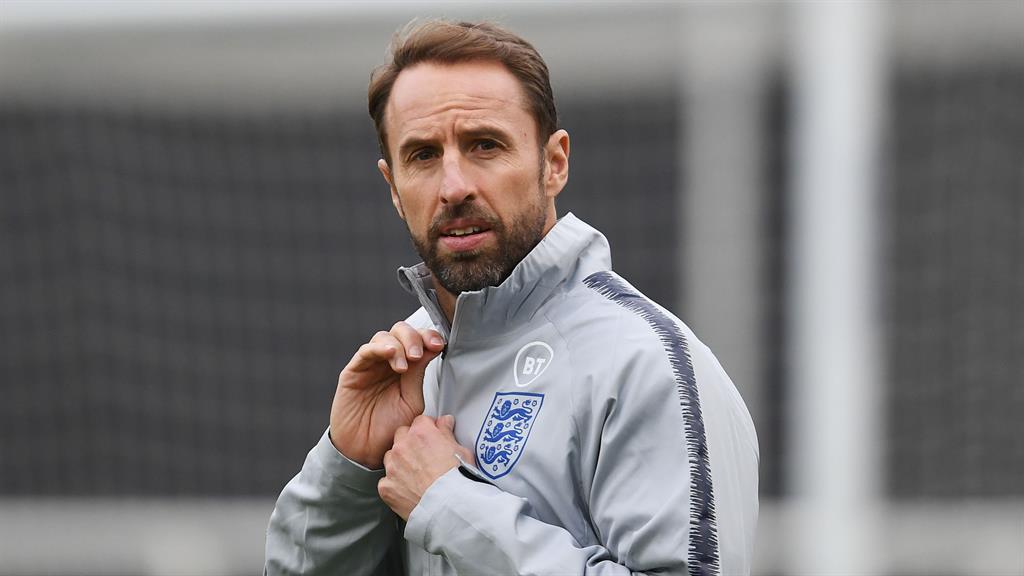 Chelsea striker Abraham, who was racially abused on social media after missing a penalty in the shoot-out at August’s Super Cup, said: ‘We’ve had several meetings about how to deal with the situation. Harry even said if it happens and we’re all unhappy about it, we come off together. Harry asked about us, instead of going through the three steps, if we want to stop the game and we’re not happy with it, we’ll decide whether or not to stay on.

‘If we decide we don’t want to play because of what’s going on, we’ll come off as a team. If it happens we want the world to see we don’t stand for it.

‘For me personally it’s about one strike because it gives people excuses [otherwise]. If it happens and there’s a warning and it happens again, we have to make a decision with the staff [on whether to carry on].’