THE BBC has unveiled its own Eurovision ‘escapism bubble’ — after the real, super-competitive show this year got axed.

Graham Norton will host a ‘night of Eurovision fun’ on BBC One, with viewers voting for their favourite singer from an ‘eclectic shortlist’.

James Newman, who was due to fly the flag for Britain in the Netherlands, will guest on the show, Eurovision: Come Together. 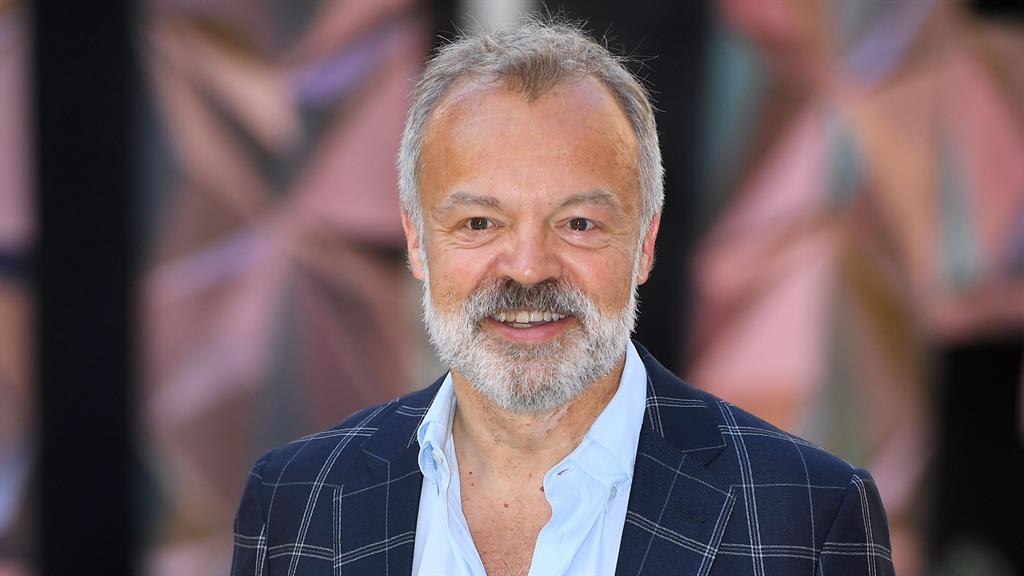 Norton (above), who regularly hosts the TV extravaganza, said: ‘Eurovision offers a real escapism for people, which is something we need more than ever through these times.

‘This year, people at home can celebrate the amazing spirit of the event and hopefully get the chance to take their mind off the current situation for a few hours.’

Eurovision: Come Together will be followed by a live show announced by Eurovision bosses as a replacement for the contest.

Eurovision: Europe Shine A Light features the acts who would have performed this year, singing from their home countries in a non-competitive format.

It is being simultaneously broadcast across Europe, and Norton will provide live commentary on BBC One.

On BBC Two, Rylan Clark-Neal ‘takes a sideways look’ at the contest.

‘The A-Z Of Eurovision will feature all the disasters, the costume changes and memorable musical moments from 65 years of Eurovision,’ the BBC said.

Rylan added: ‘It’s so sad that Eurovision 2020 had to be cancelled, but it’s understandable and it doesn’t mean we can’t still escape to the Eurovision bubble.’

A behind-the-scenes documentary with Newman, which began filming before the contest was cancelled due to the pandemic, will air on BBC iPlayer.

■ Eurovision: Come Together is at 6.30pm and Eurovision: Europe Shine A Light at 8pm on BBC One on May 16.