A BRIDGE linking Scotland to Northern Ireland is being considered by a ‘range of officials’, No.10 has said.

The idea has been championed by Boris Johnson — despite warnings from experts over the depth of the Irish Sea, which can reach more than 800ft, and the presence of dumped munitions. Mr Johnson’s spokesman told reporters the prime minister has ‘set out this was an idea which he believed could have some merit so, as a result of that, you would expect the government to be looking into it’.

In 2018, Mr Johnson (pictured) said: ‘The problem is an absence of political will.’ Government sources said it was possible to build a bridge with a tunnelled section to cope with some difficulties caused by the sea depth. 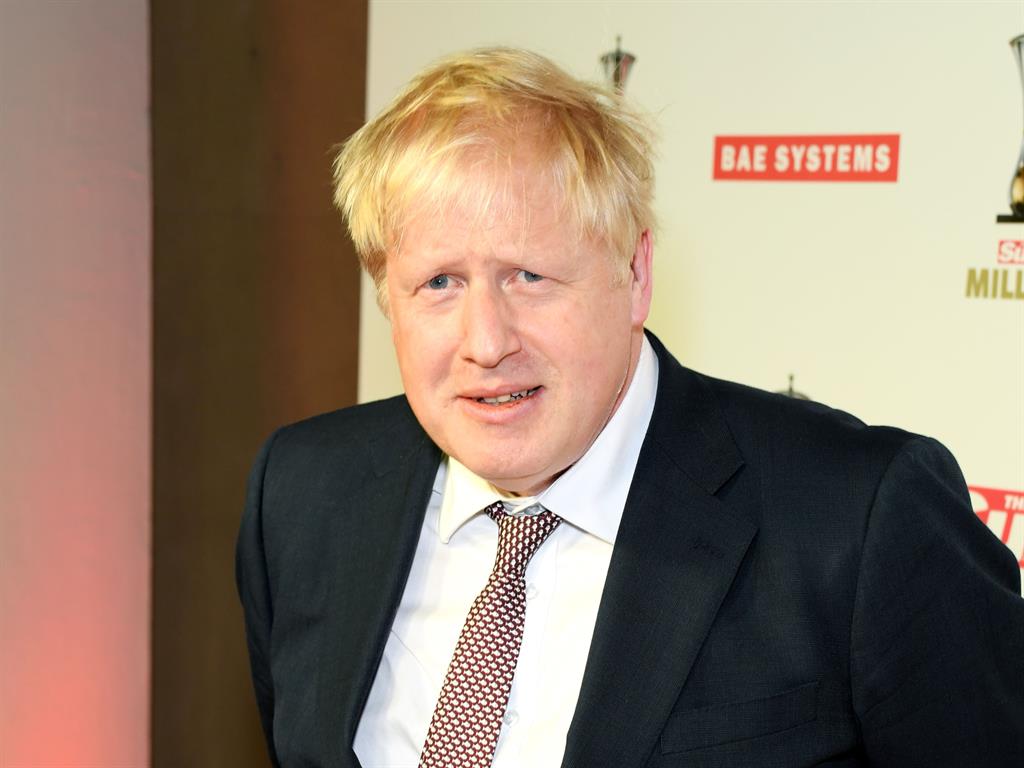 The project could reportedly cost £20billion, although Mr Johnson has said it would ‘only cost about £15billion’.

One of the most likely routes would be from Larne in Co. Antrim to Portpatrick in Dumfries and Galloway — a distance of about 28 miles.

A suggested model is the Oresund Bridge and Drogden Tunnel which connects Denmark and Sweden. The scoping work is being run from No.10, with a range of officials reporting into it.

Mr Johnson championed a garden bridge over the Thames while London mayor but the project collapsed over a budget shortfall before construction began. 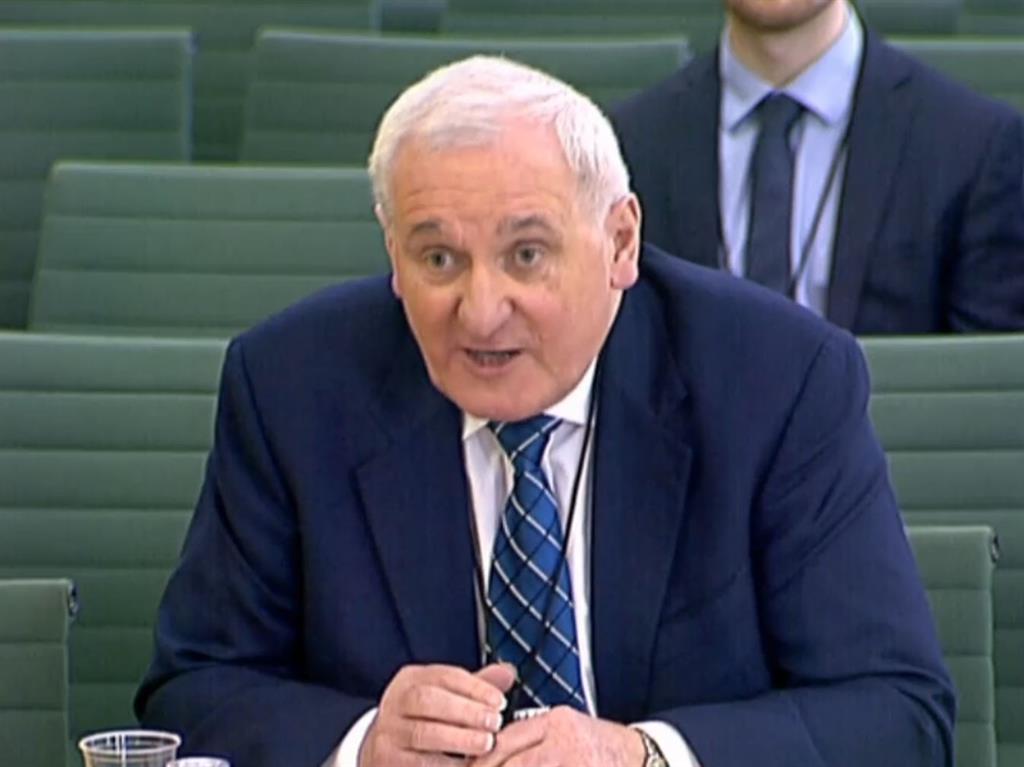 His comments came as Sinn Féin emerged as the most popular party in the general election.

The ex-Fianna Fáil leader (pictured) said Mary Lou McDonald’s party would eventually secure their aim of a border poll. ‘I think it’s probably five years off at least but it will be inevitable over this decade,’ he told the BBC. Both Fianna Fáil — which is set to win most seats — and premier Leo Varadkar’s Fine Gael ruled out a coalition with Sinn Féin. Ms McDonald hopes for help from smaller parties.