FASHION chain Next has cut its annual profit forecast and predicted falling earnings over the next year.

However, this was offset by a 15.2 per cent surge in online sales over the same trading period and a 1.5 per cent rise in full-price sales between October 28 and December 29.

The group downgraded its profit forecast to £723million for the year ahead, from the £727million previously expected, and said the next financial year will remain under pressure.

It blamed the gloomier outlook on higher sales of seasonal products such as personalised gifts and beauty products which have a lower profit margin than its clothing ranges. The group said it also faced higher operational costs on online sales.

Chief executive Lord Wolfson said November was hit hard by unusually mild weather, but that spending bounced back in December.

The pro-Brexit peer played down fears over the impact of economic uncertainty on consumers.

‘People are maybe a little bit more cautious, given the uncertainties around Brexit. But I think that’s as strong as you can put it,’ he said.

■ SHOP prices rose at their fastest since 2013 last month, despite Christmas discounts. Overall inflation accelerated to 0.3 per cent compared with a year ago, said the BRC-Nielsen Shop Price Index, which blamed the pound’s post-Brexit vote fall.

Job forms ‘should not ask for record’

FIRMS should stop asking for criminal record details in job applications, a study says. Ticking a box ‘tells people trying to move on with their lives that they won’t be given a fair chance’, said Jessica Rose of Business in the Community, which carried out the study with Virgin Trains.

Look sharp and waltz off with a Victorian treasure 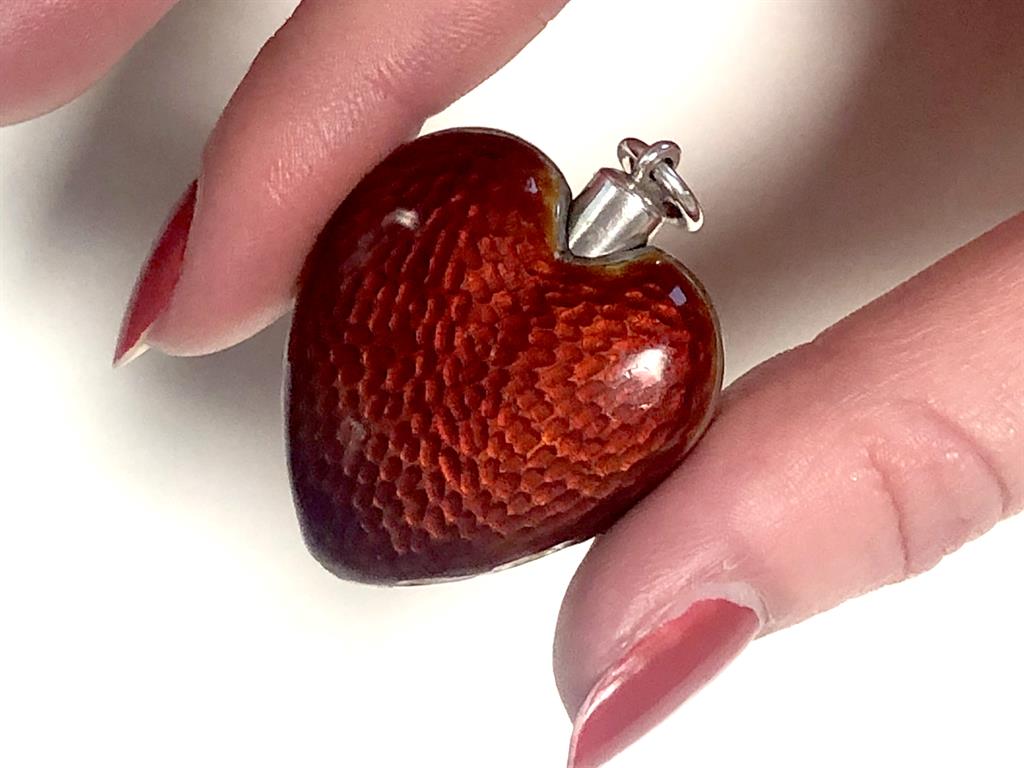 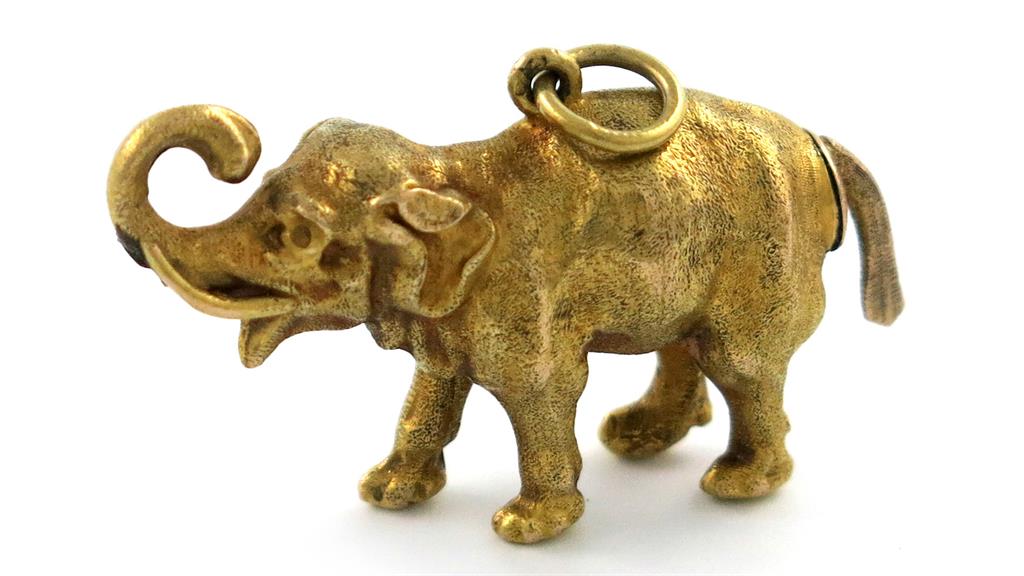 PARTYGOERS today wouldn’t venture out without their phone, but for girls in the Victorian era a pencil was essential to fill in suitors on their dance card. Now 600 of these pencils are up for sale, including an exquisite heart and a tiny elephant. The collection is set to fetch £130,000 later this month at Woolley & Wallis in Salisbury, Wiltshire.

Battery-power hotel is leading the charge

A HOTEL is running on battery power for several hours each day, in a UK first. Edinburgh’s 200-room Gyle Premier Inn saves cash by charging up its five-tonne battery at off-peak times. It was installed in a trial by the chain’s owner Whitbread.