A FAMILY known across the globe that doesn’t always see eye to eye? Meghan Markle may just have the perfect credentials to step into a role in The Simpsons — or so show bosses hope. Harry has spoken in the past of his wife’s interest in voiceover work. Now the bright yellow cartoon household — rather than the more conventional royal one — could offer a cameo role for the Duchess of Sussex (main picture, right). ‘We’ve talked about Harry and Meghan,’ showrunner Al Jean told Radio Times magazine. ‘I hear she wants to do voiceover work. So if they’re reading this, give us a call.’ Harry was overheard telling a Disney executive at the Lion King premiere last year that Meghan was in the market for voiceover work. She is reportedly keen to get back into acting after leaving her role in Netflix’s legal drama Suits following her engagement to Harry in 2017. Although they have not yet approached the Sussexes, the idea of rebellious Bart and Meghan in the same show would surely provide a wealth of material for its writers. 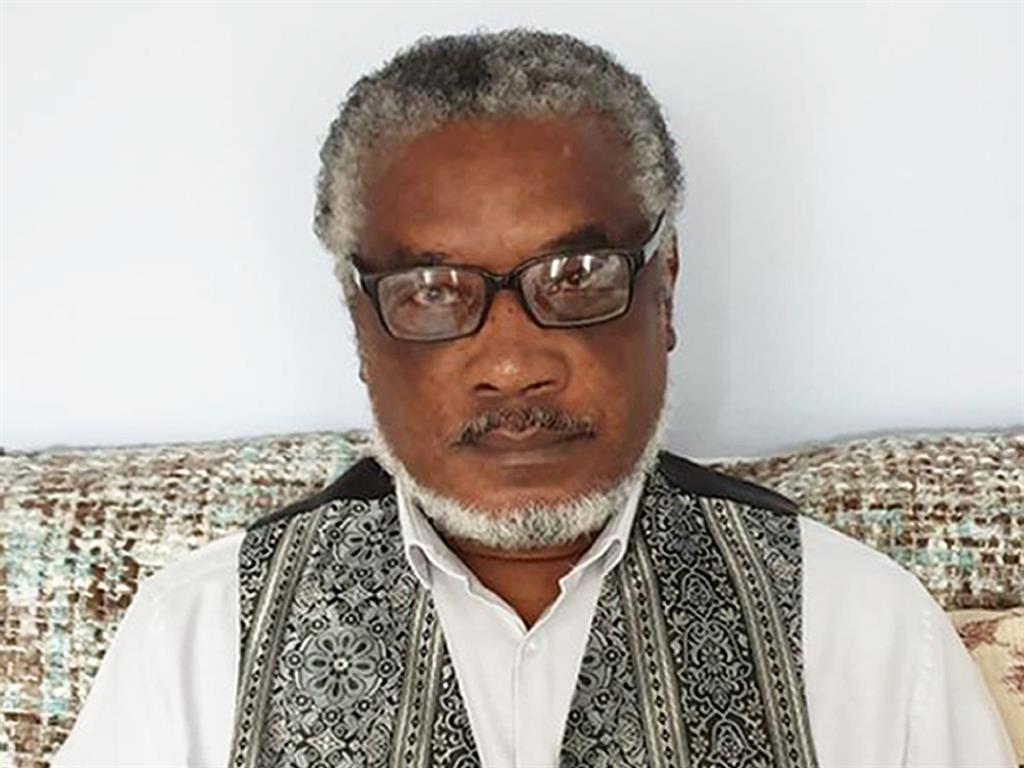 THE final member of the ‘Oval Four’ – a group of young black men framed by a corrupt police officer – has had his conviction overturned. Constantine ‘Omar’ Boucher (pictured) was jailed for stealing a handbag after he, Winston Trew, Sterling Christie and George Griffiths were arrested in 1972 at Oval Tube station in south London. The British Transport Police ‘mugging squad’ that detained them was led by Det Sgt Derek Ridgewell, who was involved in cases in the early 1970s in which black men were falsely accused. The former member of the South Rhodesian police died in jail after being caught joining with criminals to steal mailbags. Mr Boucher’s three friends were all cleared by the Court of Appeal in December but the Criminal Cases Review Commission had been unable to trace him. The 71-year-old got in touch after the others were cleared. At a short hearing yesterday, Lord Justice Fulford said the safety of the conviction was ‘fundamentally undermined by the apparent lack of integrity of DS Ridgewell and the team he led’.

A RECKLESS drugs cook caused a huge explosion while trying to make cannabis oil — forcing a neighbour to escape by jumping on a trampoline. James Toogood caused £260,000 damage to four flats in Bristol last February when fumes from butane gas he was using caused the blast.Toogood, 36, was found guilty of arson where life was endangered and admitted production of a drug. He was jailed for eight years at Bristol crown court. Laura Hawkins, 39, received 15 months after being convicted of permitting production of the drug at the flat in Hartcliffe.

Police make a meal out of ‘drugs bust’ porridge parcels

A MAN accused of stowing drugs in his car was let off — when police realised it was porridge. Tinashe Ndongwe’s Ford Fiesta was searched after a road collision in Swindon, Wiltshire — and police seized what they thought was a significant quantity of amphetamine. But tests showed the parcels contained sadza — a maize flour porridge. Ndongwe, 26, of Southampton, had drug charges dropped but admitted dangerous driving at Swindon crown court. He will be sentenced next month. 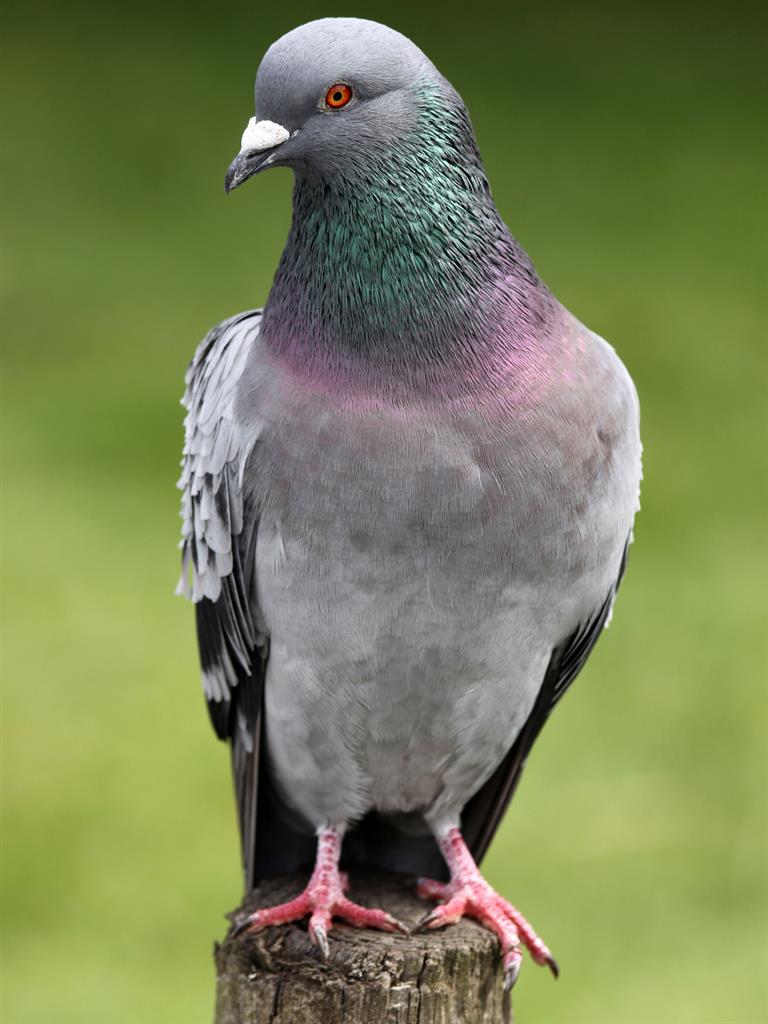 BIRDS in towns and cities have bigger brains and more sex than their country cousins, say scientists. A team from the University of Gothenburg in Sweden studied hundreds of species. They found crows and gulls thrive in built-up areas because their large brains help them deal with the challenges of urban living. Smaller-brained species such as pigeons are highly successful due to having lots of chicks.