SIR Keir Starmer thanked supporters as the Labour leadership polls closed yesterday. The contest’s front-runner praised rivals Rebecca Long-Bailey and Lisa Nandy for ‘demonstrating unity’, adding: ‘It’s been a long campaign and it’s ending in circumstances that none of us could have predicted. But we kept it positive.’ The new leader will be announced tomorrow at a scaled-back event, after the coronovirus crisis cancelled a planned ‘special conference’.

SIX people have been arrested on suspicion of murdering a man and a woman found stabbed to death at a block of flats. The suspects — believed to be five men and a woman — were held after police and paramedics were called to the building in Stockwell, south London, on Wednesday. The 60-year-old-man and 56-year-old woman found with stab injuries could not be saved and were pronounced dead at the scene. One neighbour, who saw the police leading the suspects out, said: ‘I was shocked by it because I could see the flat from my window.’ 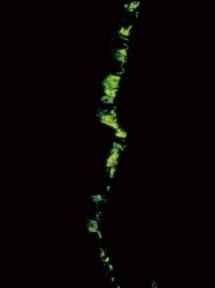 THE discovery of trillions of glowing green microbes, thriving in rocks hundreds of feet below Earth’s ocean floor, points to the likely existence of life on Mars. The bacteria were found in samples obtained by drilling off New Zealand. Prof Yohey Suzuki, of Tokyo university, said that, as life can exist in such conditions, he is now ‘almost over-expecting’ to find life on Mars.

Leaf me some! Ant you had enough? 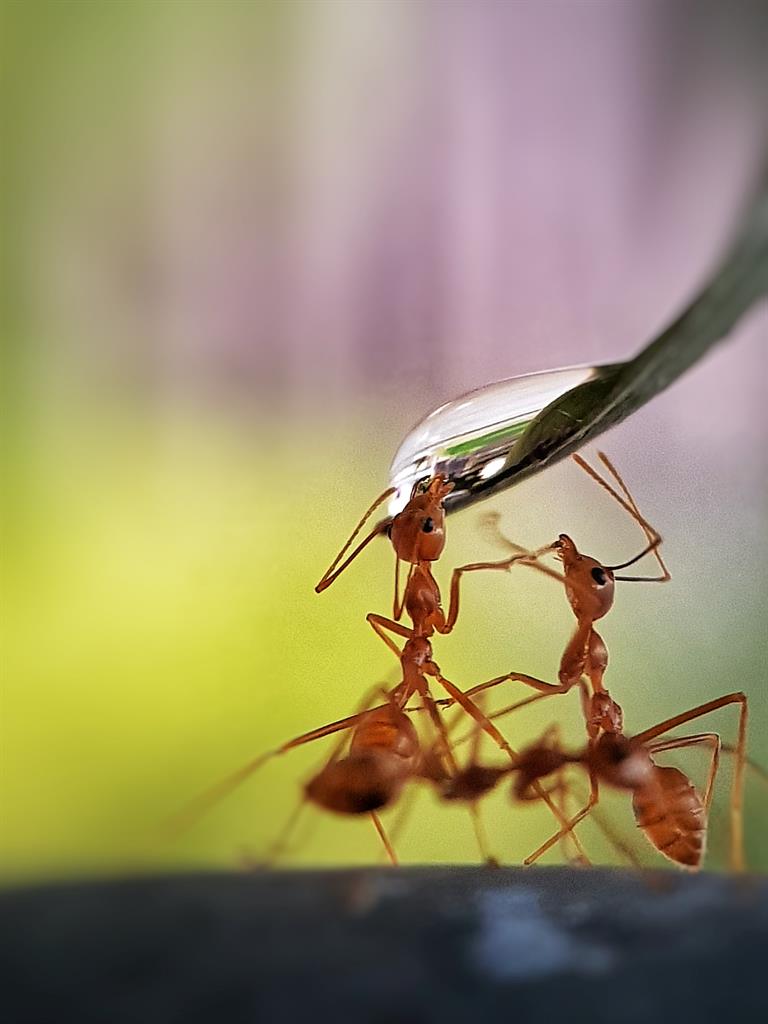 TWO ants drink from a leaf in one of the top 50 images from a water-themed contest held by photo app Agora. Analiza Daran De Guzman took the snap in her garden in the Philippines using a mobile phone.

■ A WOMAN whose iPhone 8 fell in the Thames as she fed swans found it two months later — and it still works. Thayse Bussolo-Vieira, 29, said she saw the device ‘just sitting at the bottom like a rock’ in Staines-upon-Thames, Surrey.

■ PLANTING seeds, mowing the lawn and fitting flatpack furniture are the most satisfying DIY jobs. Others include jet-washing the patio, weeding and painting with a roller, a poll for Draper Tools found.

■ BONES found in South Africa show our ancestor Homo erectus is up to 200,000 years older than thought. And the 2million-year-old skull parts contradict evidence they originated in eastern Africa.