A DIY job left Sharon Stone in agony when she fell on to a metal rod which plunged 8in into her ribs, just missing her heart. The mum, 51, slipped from a ladder while stripping wallpaper in Scarborough, North Yorkshire. 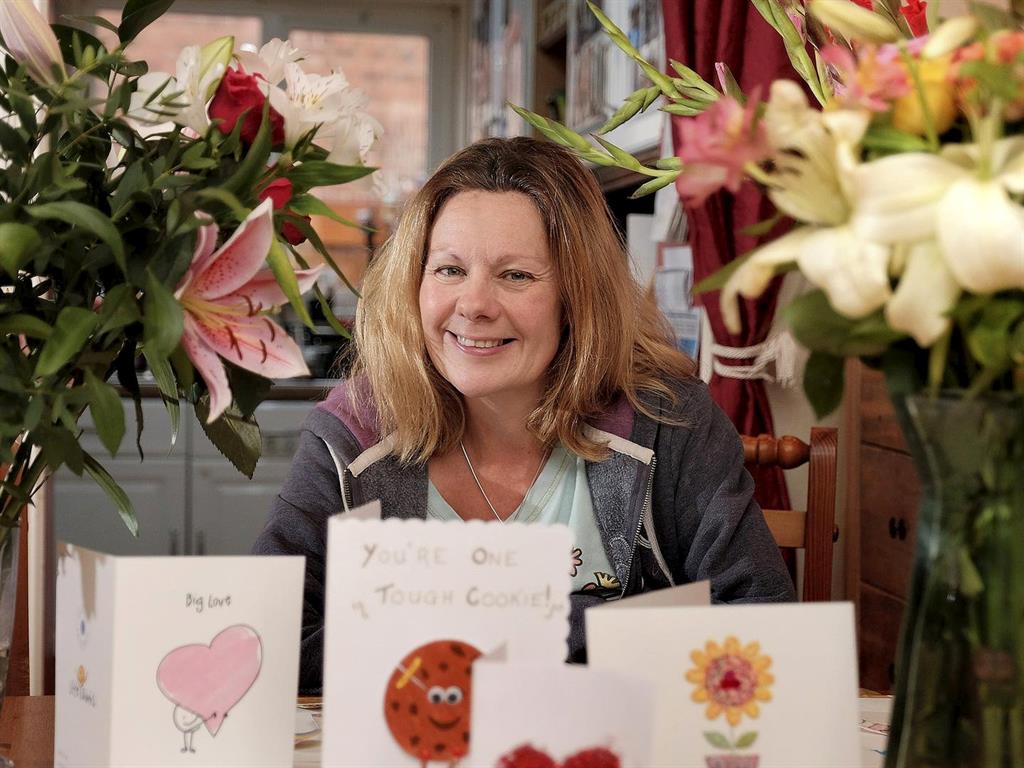 Surgeons removed the pole, from a shoe rack, after a two-hour operation. ‘I could definitely have died. I’m never going up a ladder again,’ she vowed.

A PIGEON racing fan has paid a record £1.43million for a Belgian-bred bird called New Kim. Using the name Super Duper, the Chinese bidder beat ‘Hitman’ to secure the three-year-old hen. New Kim was one of 445 birds auctioned off by Gaston Van de Wouwer, who has retired at 76. The sale, which ends today, has netted him close to £4.5million.

COMPLAINTS about parcels not turning up have rocketed after the virus crisis led to an online shopping boom. Calls to Citizens Advice about deliveries have trebled since March compared with the same period last year. A poll by the charity shows 51 per cent of people have become more reliant on online orders due to Covid, while 47 per cent have faced problems with them. More than 320 online domains operated by scammers and counterfeiters have been suspended, including fake clones of legitimate websites. Citizens Advice boss Alistair Cromwell said: ‘With Christmas and Black Friday on the horizon, it’s important to remember it’s the seller’s responsibility to make sure the item gets to you.’

1.8bn trees grow in one of Earth’s harshest places

THE world’s largest desert is teeming with 1.8billion trees, scientists have revealed. Satellite images of the Sahara in west Africa show isolated trees cover an area of about 500million sq miles — approximately 2.5 times the size of France. The Sahara is one of the harshest places on Earth where temperatures can rise to 50C, yet olive, cypress, mastic, acacia and Egyptian Balsam trees grow. Dr Jerome Chave at the University of Toulouse, co-author of the study in the journal Nature, said: ‘These non-forest trees have a crucial role in biodiversity, and provide ecosystem services such as carbon storage, food resources and shelter for humans and animals.’

PLAYNG video games can be good for you, a study found. Those who enjoy playing titles such as Plants vs Zombies and Animal Crossing, experience more positive wellbeing, according to research by the University of Oxford. Its study relied on data provided by games firms. The non-peer reviewed paper challenges previous assumptions that video games cause aggression or addiction. Study leader Prof Andrew Przybylski said ‘Our findings show video games aren’t necessarily bad for your health; there are other psychological factors which have a significant effect on a person’s wellbeing.’

Whitesnake’s Bernie is selling off his amp collection 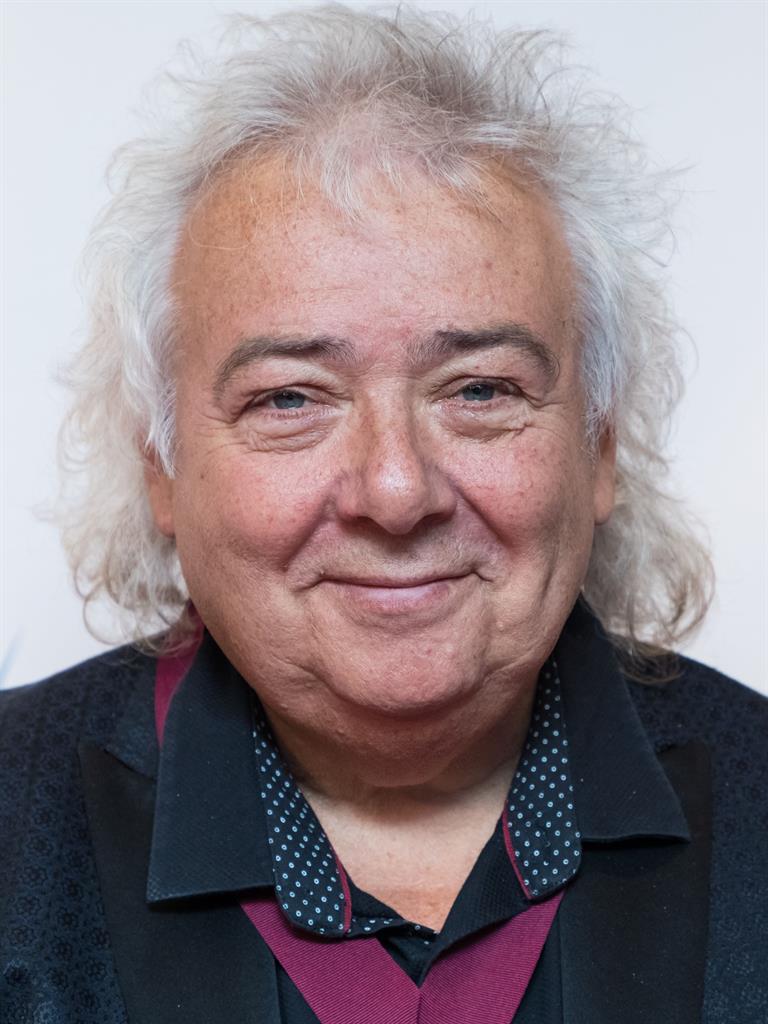 THE guitarist behind some of Whitesnake’s biggest hits is selling his lifetime’s collection of Marshall guitar amplifiers and speakers. Here I Go Again rocker Bernie Marsden (pictured), who formed the band with ex-Deep Purple vocalist David Coverdale, will auction gear used at shows in the 1980s at Gardiner Houlgate, in Corsham, Wiltshire, on December 10. ‘It’s time to pass it on to someone else,’ said the 69-year-old.

Sixth of motorists admit speeding at over 100mph

ONE in six drivers admits speeding above 100mph, a study finds. The figure rises to one in three for those aged 25 to 34 and to more than a quarter for all male drivers, according to the charity Brake, which polled 2,000 motorists for its road safety week. It said police had recorded ‘grossly excessive’ speeds of 180mph on a motorway and 152mph in a 30mph zone. Last year, 44 people were killed and 143 seriously hurt in crashes that involved speeding.

Our dream pub quizzers? That’s an easy one!

PROF Brian Cox, Sir David Attenborough, Stephen Fry and Jon Snow are all on our dream pub quiz team — with Gary Lineker for sport. Dame Judi Dench is top pick for TV and movies, and Tony Blackburn for music. The findings are in a poll by Lottoland, which runs a Who Wants To Be A Millionaire game.

DANGEROUS drugs may be to blame for the death of a 25-year-old man and a critically ill 18-year-old woman in Cardiff. Appealing for information, South Wales Police said both were thought to have taken ketamine, which may contain a ‘cocktail of toxic ingredients’.

A PROTEIN has been discovered to trigger hair growth — bringing science closer to curing baldness. Rictor regenerates hair follicle stem cells, which otherwise can become ‘exhausted’, leading to hair loss, a study of ageing mice by the University of Helsinki found.

■ A HURRICANE is on track to hit already storm-battered Nicaragua and Honduras. Iota was yesterday a category 1 hurricane, but was set to strengthen — bringing heavy rain and possible flooding from tonight.

■ A BLAZE has damaged a historic wooden mosque on the coast of Istanbul. Turkish firefighters, aided by the coastguard, managed to put out the fire at the 17th-century Vanikoy Mosque yesterday.

■ AZERBAIJAN leader Ilham Aliyev has promised to protect Christian churches in areas of Nagorno-Karabakh previously controlled by Armenians. Residents set fire to their homes before fleeing ahead of yesterday’s expected takeover.