A GIRL of seven was stabbed to death in front of her parents in a random attack by a stranger. The youngster was killed by a woman on Sunday afternoon at Queen’s Park, Bolton, where tributes have been left. A passer-by chased after the attacker and held her until police arrived. A 30-year-old woman has been detained under the Mental Health Act. Asst Ch Con Russ Jackson said: ‘It is hard to describe how terrible this incident was.’ 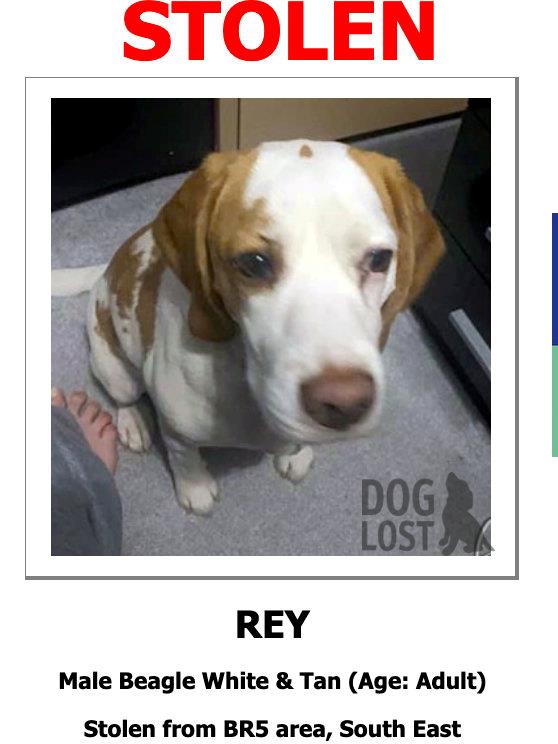 FIVE dogs have been found safe after thieves drove off in a walker’s van — with them inside. Deborah Fisher, of Orpington, Kent, put up posters of her four rescue dogs and a friend’s pet after the theft on Saturday. She got a call after the abandoned van was spotted in Bexley. ‘I opened the door and all five dogs were inside,’ Ms Fisher, 58, said. ‘They were thirsty, hungry and traumatised but safe and sound.’

Jungle Book is king when it comes to nostalgia…

THE Jungle Book is the top Disney film to make us fondly remember our childhood. It beat Mary Poppins, 101 Dalmatians, Bambi and Snow White And The Seven Dwarfs in a poll by LG Electronics to mark the launch of the Disney+ channel.

Cost of alcoholic’s arrests ‘could have bought a house’ 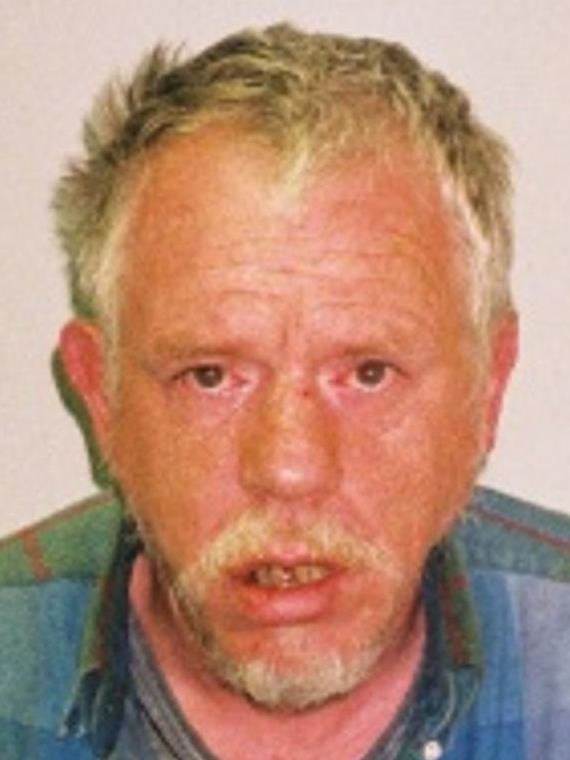 A STREET drinker with a string of convictions has cost the taxpayer ‘a house with a free bar and a carer’, a court heard. Homeless Peter Swinbourne (pictured), 48, has repeatedly breached anti-social and criminal behaviour orders banning him from parts of Worcester. He appeared in court again on Friday for spitting in a police officer’s face when stopped for being drunk and disorderly. Kidderminster magistrates jailed him for 12 weeks.

Tofu for dinner is soy good for your heart

EATING tofu more than once a week could cut heart disease risk by 18 per cent, says a US study. The soy-based food is high in isoflavones – chemicals linked to lower heart disease rates, particularly for women. But lead author Dr Qi Sun warned tofu is not ‘a magic bullet’, as ‘diet quality is still critical’.

DETECTIVES investigating the fatal stabbing of a mother-of two have released this image of the main suspect. Shadika Mohsin Patel (pictured), 40, died after a random attack in East Ham, east London, on Thursday. Police say the man should not be approached but asked the public to call 999 if he is seen.

■ A TINY worm-like creature whose 555million-year-old remains have been discovered in Australia is one of our oldest ancestors. It is the earliest example ever found of an organism with a front and back.

■ A BATTERED diary written by a 21-year-old British soldier at the Battle of the Somme has fetched £2,600 at auction. The World War I journal by Pte Arthur Diggins, of north London, describes the grim reality of life in the trenches.