A BOY told to stop doodling in class has been offered a global book deal. Joe Whale’s sketches impressed his after-school arts club teacher so much she put them on Instagram, where they attracted an army of followers. 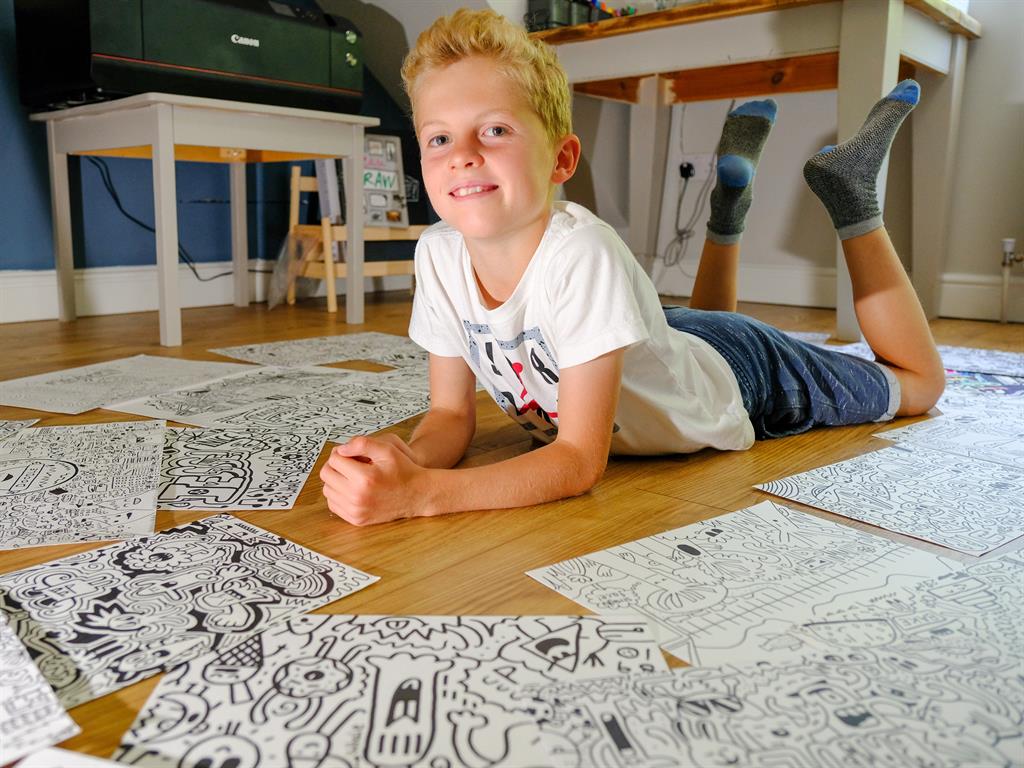 The ten-year-old (pictured), aka The Doodle Boy, has drawn murals for a restaurant and US TV show Little Big Shots. He said: ‘I’m really proud. It’ll be amazing to have my own book.’ Proud dad Greg, 40, of Shrewsbury, said: ‘We can’t say who the publisher is. The first book comes out next year.’

A SWARM of 130,000 bees which had been living in a chimney have been stolen — by thieves who used vacuum cleaners to suck them up. Beekeeper Peter Clarke had only just rehomed the colony to a nearby farm when the raiders struck. ‘They took them all, including the queen,’ he said. ‘Bees are worth a lot of money — a full healthy hive can fetch £500. I’m heartbroken.’ The bees had been discovered behind a fireplace by new owners of the house in Groby, Leicestershire. Mr Clarke was stung ‘hundreds of times’ as he moved them.

WHEN it comes to the important things in life, eight in ten of us are ready to settle for second best, a study finds. The vast majority adopt a ‘guess that will do’ attitude to their job, dream home and — for at least four in ten — partner, says Lottoland.

Why Queen’s jewels really are the creme-de-la-gem 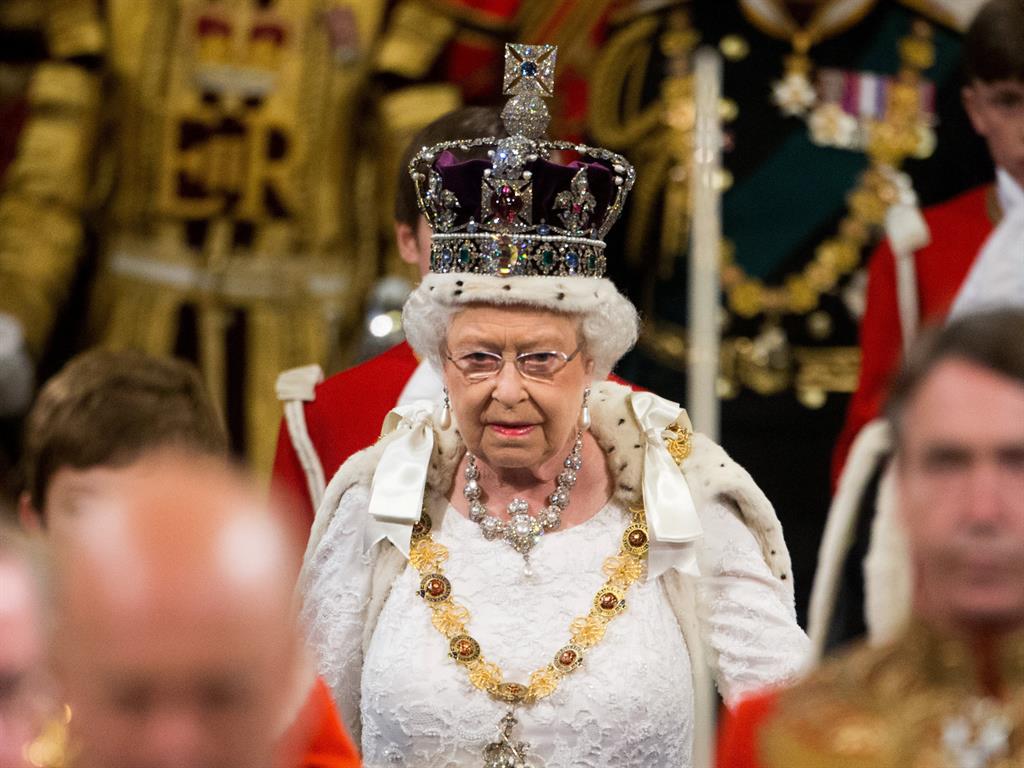 THE Crown Jewels feature a ‘super-deep’ gem originating more than 400miles below the Earth’s surface, new research has revealed. The Cullinan Diamond, used for the Queen’s crown and sceptre, is from a class of stone known as Clippirs. Analysis has now shown that these have traces of bridgmanite — common in the lower mantle but never found nearer the surface where most gems start life. The Hope diamond kept in the US also has bridgmanite. But it probably originated on the sea floor before being sent into the lower mantle and back up via a ‘gigantic recycling route’, say experts from the Gemological Institute of America.

A SEQUEL to blockbuster animated film Chicken Run is in the works. Directed by Sam Fell, it will see Ginger and Rocky, heroes of the 2000 movie, return as ‘chicken-kind faces a new and terrible threat’. Netflix and Aardman Animations will begin production next year. 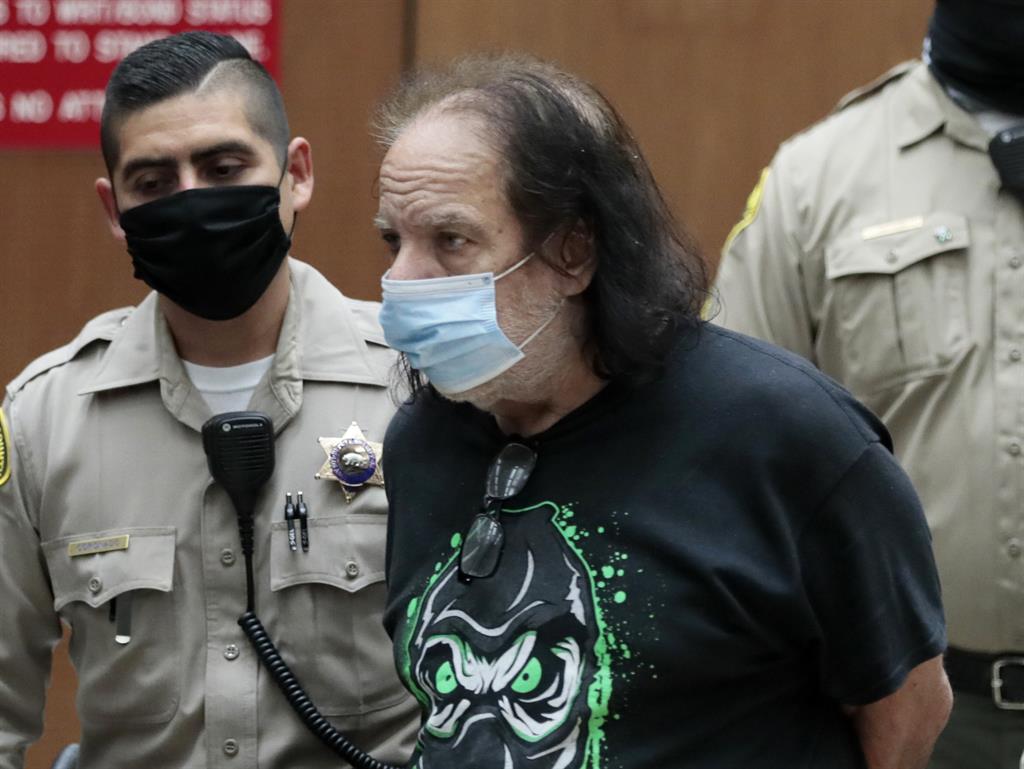 ■ CYBERBULLYING can lead to post-traumatic stress for both victims and bullies, an Imperial College London study finds. Around a third of affected 11 to 19-year-olds suffered flashbacks or intrusive, repetitive thoughts.

■ A SNORING partner might keep you awake at night but, on average, couples sleep better if they share a bed. Dozing off together promotes healthy REM sleep, says a German study in journal Frontiers.

■ THEY’RE not called boy racers for nothing… men are almost twice as likely to speed on the road as women, according to 5billion miles of UK driving data studied by black box insurance firm insurethebox.