A MAN has been charged with three counts of causing death by dangerous driving after a crash in which a ‘doting’ dad and his two children died on Father’s Day. David Logan, 47, of Dalton-in-Furness, was remanded to appear at South Cumbria magistrates’ court today. Joshua Flynn, 37, his son Coby-Jay, 15, and daughter Skylar, 12, were out walking their Yorkshire terrier Troy in Dalton-in-Furness when they died on Sunday afternoon.

THE Booker Prize Foundation has removed Baroness Nicholson as an honorary vice-president amid claims of homophobia. The charity said it was abolishing all honorary roles immediately. The Tory baroness, 78, whose late husband helped found the prize, has tweeted that she voted against same-sex marriage in 2013 as it risked ‘degrading the status of women’. She denies homophobia and told the Guardian she would ‘very much regret any move to remove me’.

Mini-sub straight out of Tintin or is it finfin? 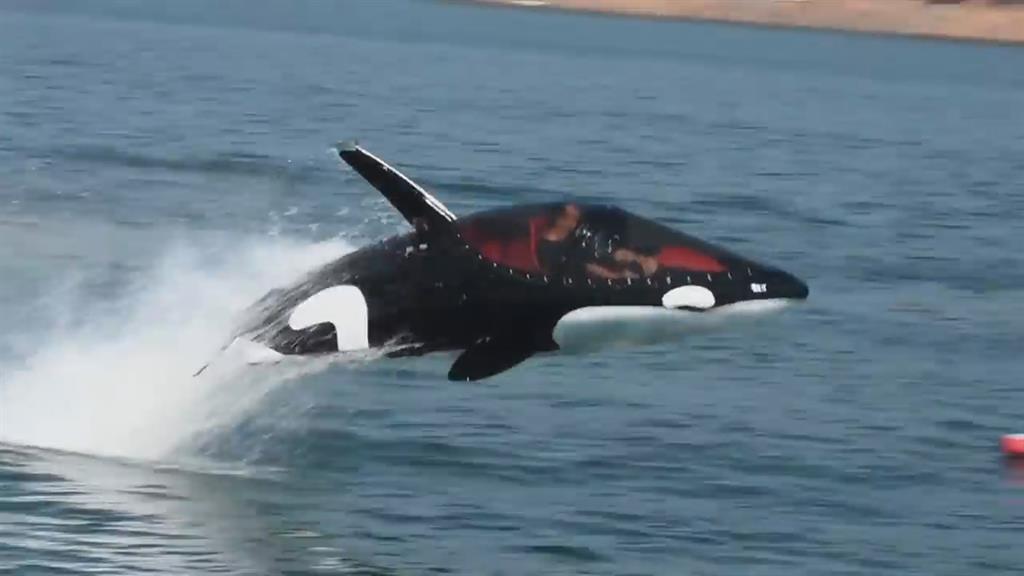 A MINI-SUBMARINE that looks like it came out of a Tintin story could be yours for £22,500. The Seabreacher, which has been compared to Tintin’s shark sub in Red Rackham’s Treasure (below), goes so fast it can leap out of the water. As Captain Haddock might say: ‘Jumping catfish!’ Except it is based on a killer whale. 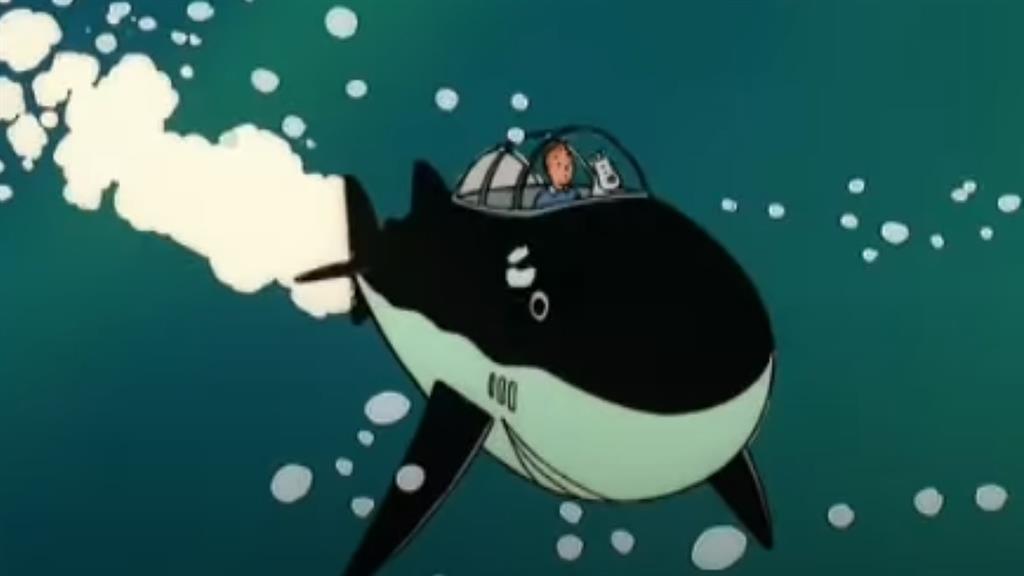 Just b-army! Half have no idea what forces do

MORE than half of us don’t know what the Armed Forces do when not in combat, a poll has found. One in ten Brits thinks fighting is the military’s only role – with one in three unaware that it both tackles terrorism and helps after floods. More than half even believe soldiers use tanks to get around on a daily basis. But many think the military’s work during lockdown has increased public awareness. This has included helping to build Nightingale hospitals and acting as ambulance drivers. The British Forces Broadcasting Service, which commissioned the poll of 2,000 for Armed Forces Week, said: ‘The military does so much more than defence.’ 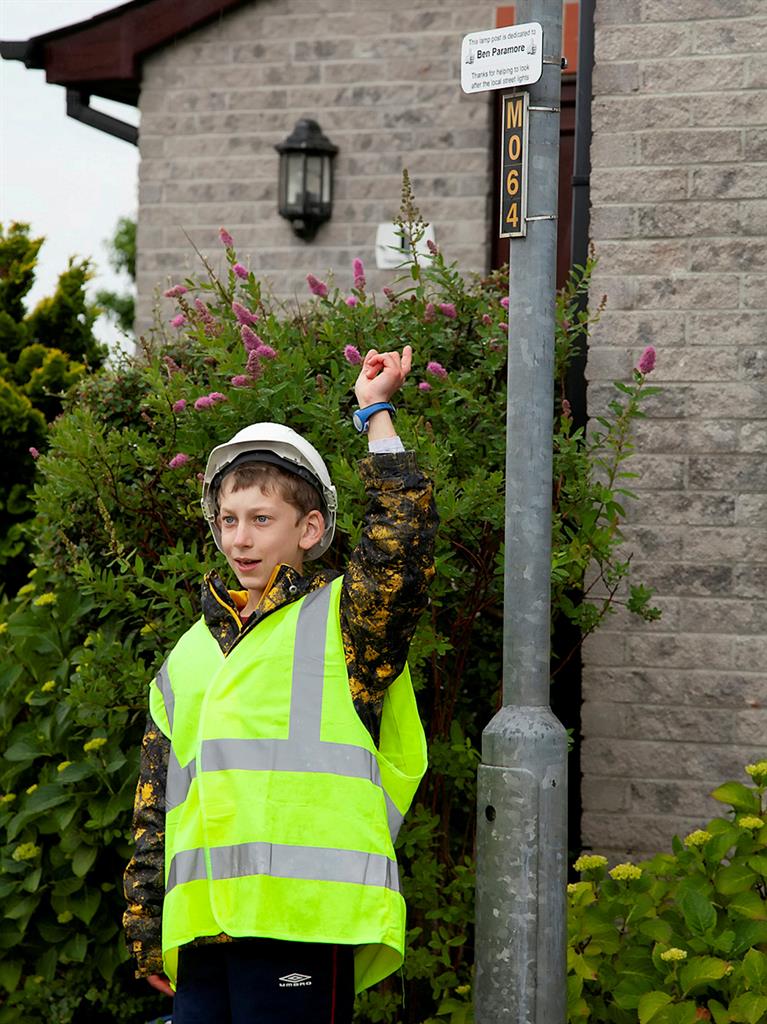 A SCHOOLBOY who patrols his town every night to report broken street lights now has a lamp post named after him. Ben Paramore, 12, has also been presented with his own safety helmet, high-viz jacket and head torch by power provider SSE. After a special ceremony, Ben’s mum Jane, of Saltash, Cornwall, said: ‘The smile on his face said it all. He loves street lights.’

■ THE Prince of Wales’s income from the Duchy of Cornwall rose by almost three per cent to £22.2million in 2019/20. But the estate expects profits to fall ‘by a significant amount’ this financial year due to Covid-19.

■ TWO brothers aged 15 and 16 have been convicted of an anti-Semitic attack. They assaulted rabbi Joshua Lazenga in north London, in November, and will be sentenced by Stratford magistrates on July 21.

■ A NAKED man wrapped in a towel and carrying a washbag and sponge has been knocking on doors in Truro, Cornwall, asking to use the shower. Police spokesman Sgt Marc Sayers said: ‘We are keen to speak to him.’