THIS Chinese punchbowl with royal links (pictured above) is tipped to fetch £100,000 after it was spotted in the home of a retired couple who had no idea of its worth. Guy Schwinge, of Duke’s auctioneers, Dorchester, Dorset, said his heart skipped when he saw the antique on a routine valuation visit. The bowl is one of four made for the European market in 1710. Two — bought by George IV — are now kept by Prince Charles. 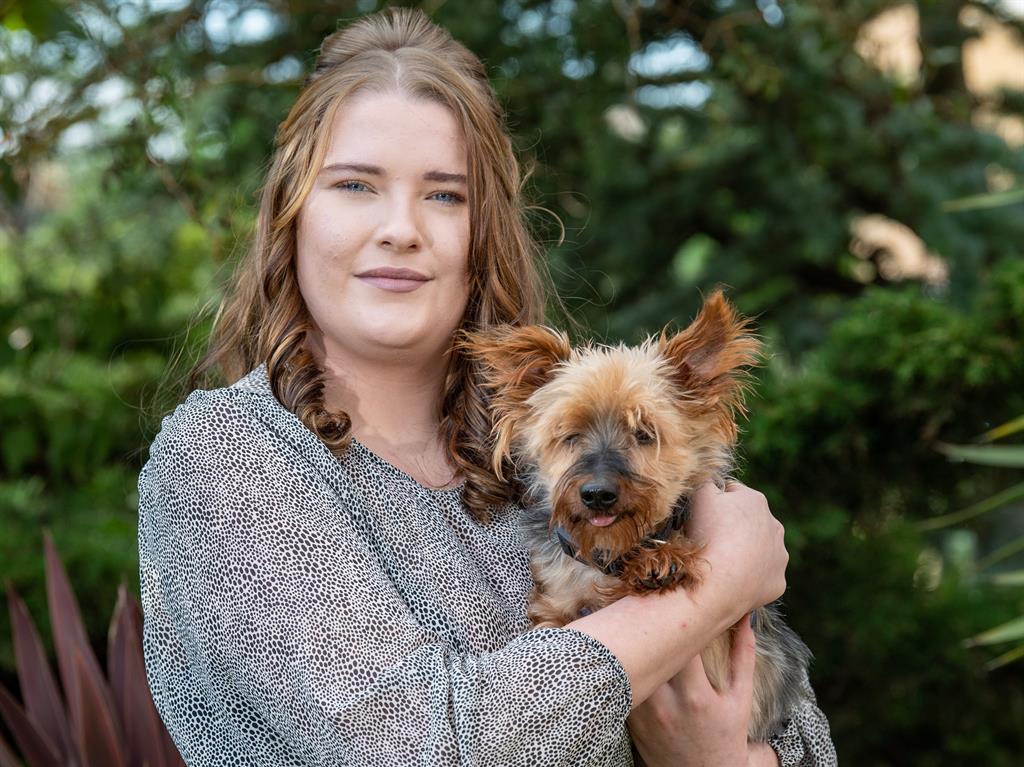 A WOMAN believes her dog saved her life by ‘sniffing out’ sepsis after a bad reaction to hair dye caused third degree burns that triggered the condition. Levi Carter, 22, was left in agony when a stylist used peroxide to turn her blonde. She went to A&E with a bleeding scalp, and was sent home with antibiotics. Several days later she returned to hospital after noticing Yorkshire Terrier Chico (pictured with her) was agitated and kept sniffing her head. Doctors then realised she had sepis and treated her just in time. ‘Chico saved my life,’ said Levi, from Lincolnshire. 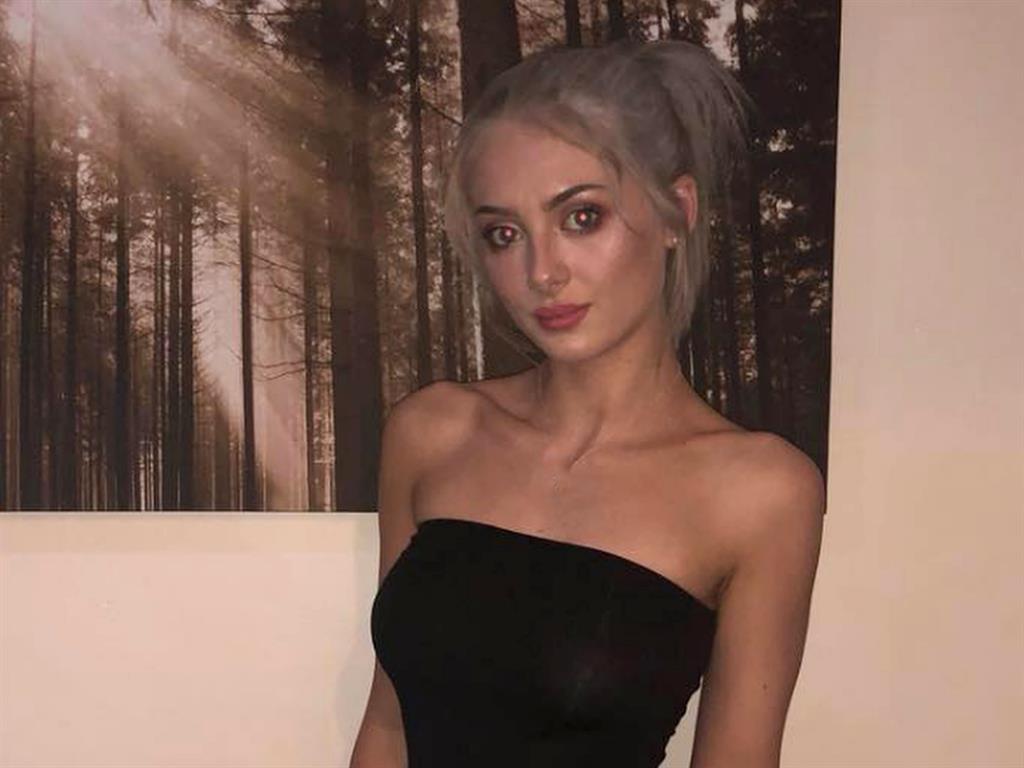 A SOLDIER faces trial in Spain — and ten years’ jail — for allegedly slashing her Army friend’s throat with a broken bottle. Mum Sydney Cole, 20, was charged with attempted homicide after a long investigation into the 2019 incident in Majorca. Sarah Ann Garrity, 23, of the Royal Logistics Corps, lost four pints of blood.

A ‘BACK-UP plan’ for A-level and GCSE students urgently needs to be worked out by No.10 in case next year’s exams are cancelled, says a think-tank. Teacher-assessed grades should be avoided and mock exams replaced with a new benchmark that provides ‘contingency grades’, the Education Policy Institute suggests.

■ POLICE watchdogs have opened an inquiry into the death of a 57-year-old man shot in Swindon at 2am yesterday. The Independent Office for Police Conduct said it believes the man was shot while Wiltshire Police responded to reports of two men arguing in the street.

■ A HAPLESS climber had to be airlifted to safety when he got stuck 70ft up a seaside cliff during a ‘foolhardy’ lockdown climb. A Coastguard helicopter and two rescue teams were called to Stair Hole near Lulworth Cove, Dorset.

■ MOST known planets outside our solar system are too hazardous to support life, US researchers have found. Few exoplanets escape stellar flares — bursts of dangerous radiation from host stars which can alter their upper atmosphere.

■ A GOLD coin, stamped with the image of an Anglo-Saxon warrior king holding a trident, has been dug up near Chelmsford, Essex. Found in a field by detectorist Chris Kutler, it is thought to be about 1,500 years old.

■ A TAXI driver had to have glass removed from his eye after a yob threw a pumpkin at his windscreen as he drove under a bridge in Macclesfield, Cheshire. Silvertown Taxis owner Bilal Hamid said: ‘This could have been a lot worse.’

■ THE younger brother of Japan’s 60-year-old Emperor Naruhito, crown prince Fumihito, 54, has been formally sworn in as first in line to the Chrysanthemum Throne. The emperor’s daughter, Aiko, 18, is not eligible as Imperial House Law does not allow a female emperor.

■ FOUR soldiers and three rebels have died in fierce fighting in Indian-controlled Kashmir. The gun battle in Kupwara started after troops spotted the insurgents two miles inside the ceasefire line between India and Pakistan.

■ THE party of Nobel Peace Prize laureate Aung San Suu Kyi is expected to return to power in Myanmar after a large turnout for weekend elections. The National League for Democracy has no ‘credible’ opposition, pundits say.

■ THERE were celebrations on the streets of Azerbaijan’s capital Baku after president Ilham Aliyev said his forces had captured Shusha city in Nagorno-Karabakh. Armenia denied the claim. At least 1,000 people have died in fighting in the enclave.