DONALD TRUMP has ordered travel bans to be imposed in three US states after backing down from threats to ‘quarantine’ New York.

The president (pictured) said the decision was taken on the recommendation of the White House coronavirus task force.

In a bid to stem the coronavirus outbreak, a ‘strong travel advisory’ has been issued to New York, New Jersey and Connecticut by the Centers for Disease Control and Prevention (CDC).

Vice president Mike Pence tweeted that residents of the three states would need ‘to refrain from non-essential travel for the next 14 days’.

The agency said the advisory did not apply to ‘critical infrastructure’ service providers, including healthcare professionals and food suppliers.

There are more than 52,000 Covid-19 cases in New York state — about half the total confirmed cases in the US.

Mr Trump conceded that quarantining New York ‘will not be necessary’ after state governor Andrew Cuomo said doing so would be ‘preposterous’. 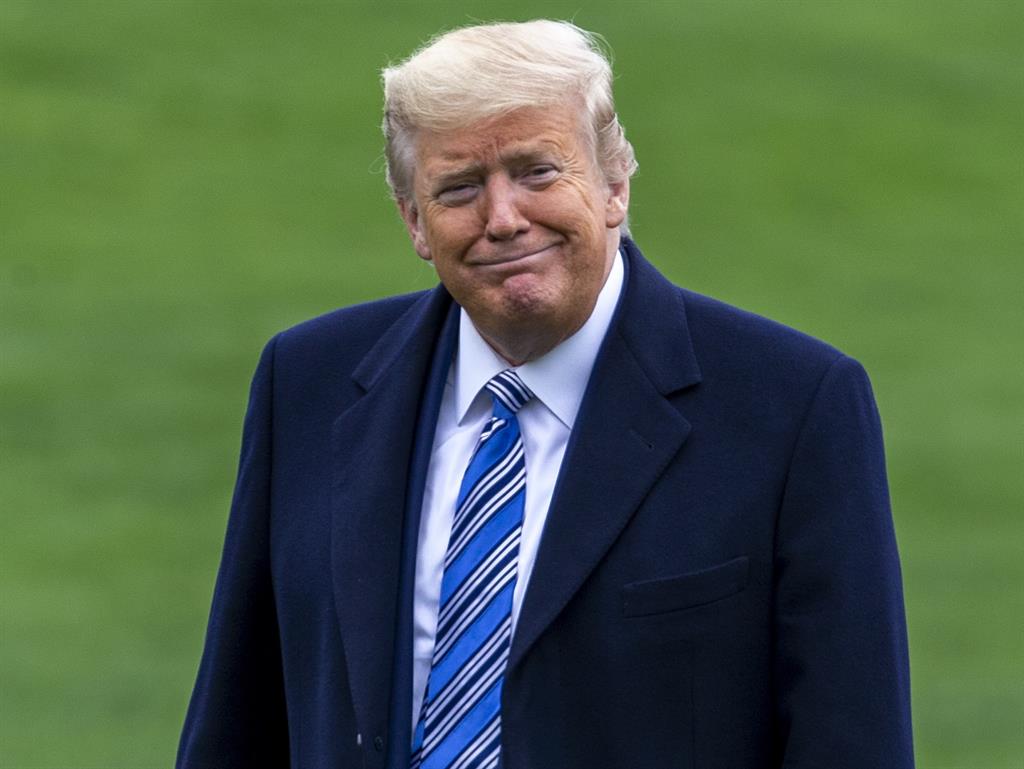 Speaking to journalists earlier on Saturday, Mr Trump said: ‘We’d like to see [it] quarantined because it’s a hotspot… I’m thinking about that. They’re having problems down in Florida. A lot of New Yorkers are going down. We don’t want that.’

Mr Cuomo responded by saying that quarantining the state would be ‘anti-American’, adding: ‘If you said we were geographically restricted from leaving, that would be a lockdown.

‘Then we would be Wuhan, China, and that wouldn’t make any sense,’ he told CNN, saying this would cause the stock market to crash, making it impossible for the US economy to ‘recover for months, if not years’. This, he said, ‘would paralyse the financial sector’.

Mr Cuomo added later: ‘I don’t know how that can be legally enforceable and, from a medical point of view, I don’t know what you would be accomplishing.’

Measures such as banning major gatherings and ordering people to remain at home have already been implemented in New York, he added.