HOSPITAL staff in US coronavirus epicentre New York have described harrowing scenes in the city as ‘worse than 9/11’.

Dr Steve Kasspidis told of the ‘hell’ of struggling to save lives in a state severely short of intensive care beds.

Governor Andrew Cuomo has warned infections were doubling every two days. Confirmed cases across the country yesterday reached 68,594 including 1,036 deaths — of which 33,013 infections and 366 deaths were in New York state.

Dr Kasspidis (pictured below) said wards at Mount Sinai Queens hospital were overwhelmed and spoke of his concerns for his daughter about to start her first intensive care unit shifts in Brooklyn.

He told Sky News: ‘9/11 was nothing compared to this. Then, we were open waiting for patients who never came.

‘Now, they just keep coming, and they’re all ages. Don’t delude yourself thinking only the old will die.’ 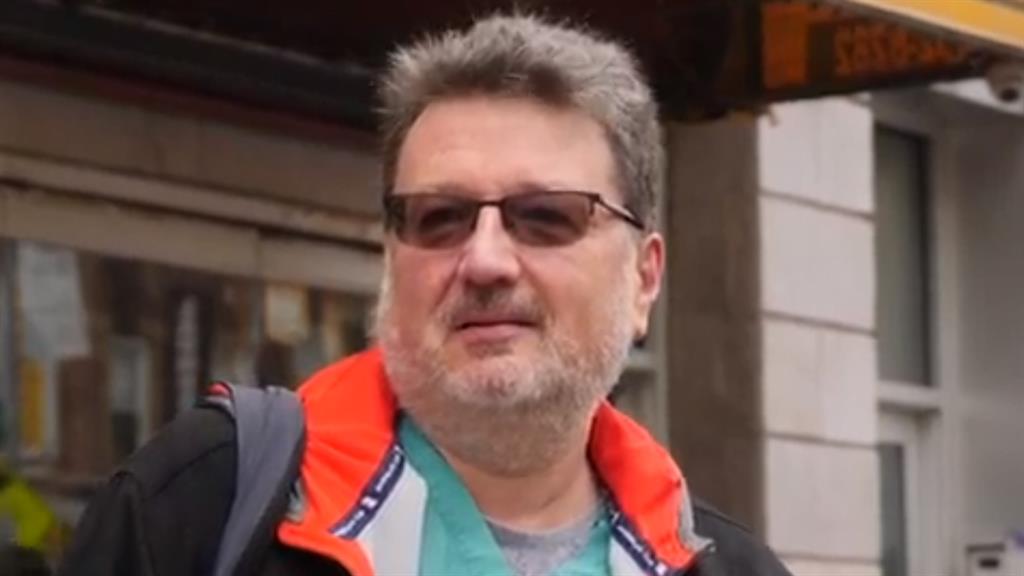 Part of the hospital’s waiting room has been screened off to provide a makeshift ward. Dr Kasspidis said: ‘It’s hell — people come in, they get incubated, they die, the cycle repeats. My daughter starts the ICU today and I couldn’t sleep last night. It’s scary.’

Respiratory therapist Doron Goldman Barkan said: ‘It might get to a situation where you have to pick and choose what you’re going to do.’ 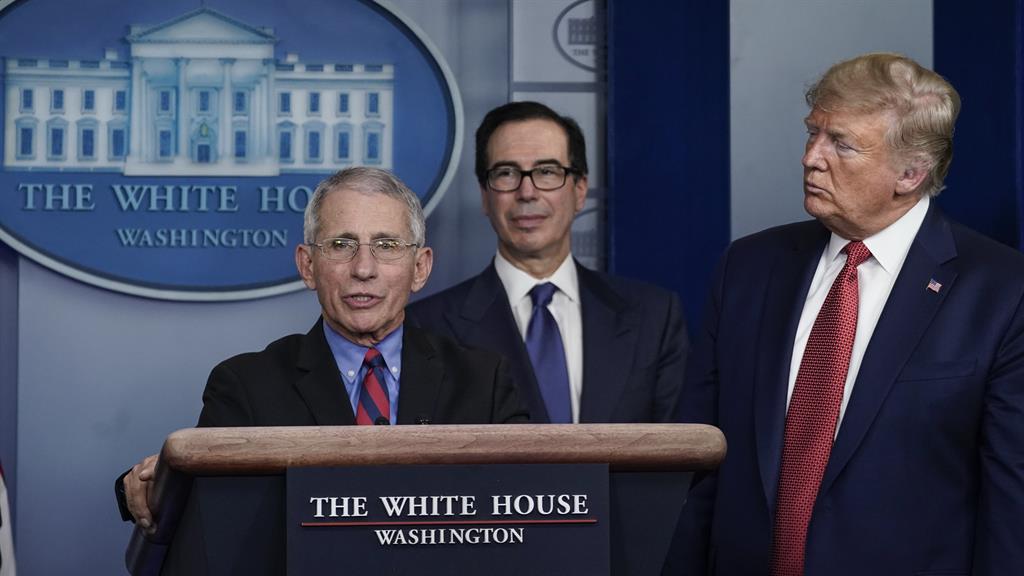 Mr Cuomo said the state could need 140,000 beds but had only 53,000 available. President Donald Trump has faced criticism for suggesting social distancing restrictions could be eased by Easter.

Yesterday, the World Health Organization warned the US could soon be the global epicentre of the disease.