Tickets for the sectioned off viewing points along the Thames, Waterloo and Westminster Bridge are long gone, but the beauty of the Mayor of London’s spectacular, fireworks, pyrotechnics and a light display, set to music, is that you can still find vantage points (park, rooftop bar, hill, river cruise) to see the London Eye become a giant Catherine wheel (above). This year’s theme welcomes Uefa’s Euro 2020 football tournament. London will be one of 12 cities hosting the championship — with seven games at Wembley, including the semi-finals and final. Dec 31, london.gov.uk

Every New Year’s Eve since 1869, Allendale village in Northumberland has hosted a procession featuring music, dancing, and 45 guisers (costumed men) who were born in the Allen Valley, carrying whisky barrels filled with burning tar on their heads. Seen as a feat of strength and daring, It’s a ritual that’s said to date back to the Middle Ages. Dec 31, Allendale, visitnorthumberberland.com

Inverness’ Highland Fling is Scotland’s biggest, free Hogmanay celebration with 10,000 people, turning out for an evening of traditional Highland music and dance. One of the highlights of the year in Inverness, the family-focused fun is hosted by comedian Craig Hill and features bands including Skipinnish, Dorec-a-belle and Torridon, with fireworks at midnight. December 31, Northern Meeting Park, visitscotland.com

Head to Cardiff’s historic Civic Centre area where the folks from Winter Wonderland are laying on a dazzling fireworks display over the Edwardian civic buildings at midnight. Winter Wonderland has a big wheel, a 250metre open-air ice trail, a covered ice-rink, and two-storey Alpine bar, so you can really make an evening of saying goodbye to 2019 and welcoming in 2020. December 31, Gorsedd Gardens, visitcardiff.com

Llanwrtyd Wells, a tiny town in mid-Wales (population 850), is home to the World Bog Snorkelling Championship and has revived the new year wassailing tradition of Mari Lwyd (grey mare/Holy Mary). The ritual began with the Mari Lwyd group seeking entry into a house with a singing challenge. People now go on a torch-lit procession with a decorated horse skull on a pole, through the village, with call-and-response songs and poetry. Dec 31, visitwales.com 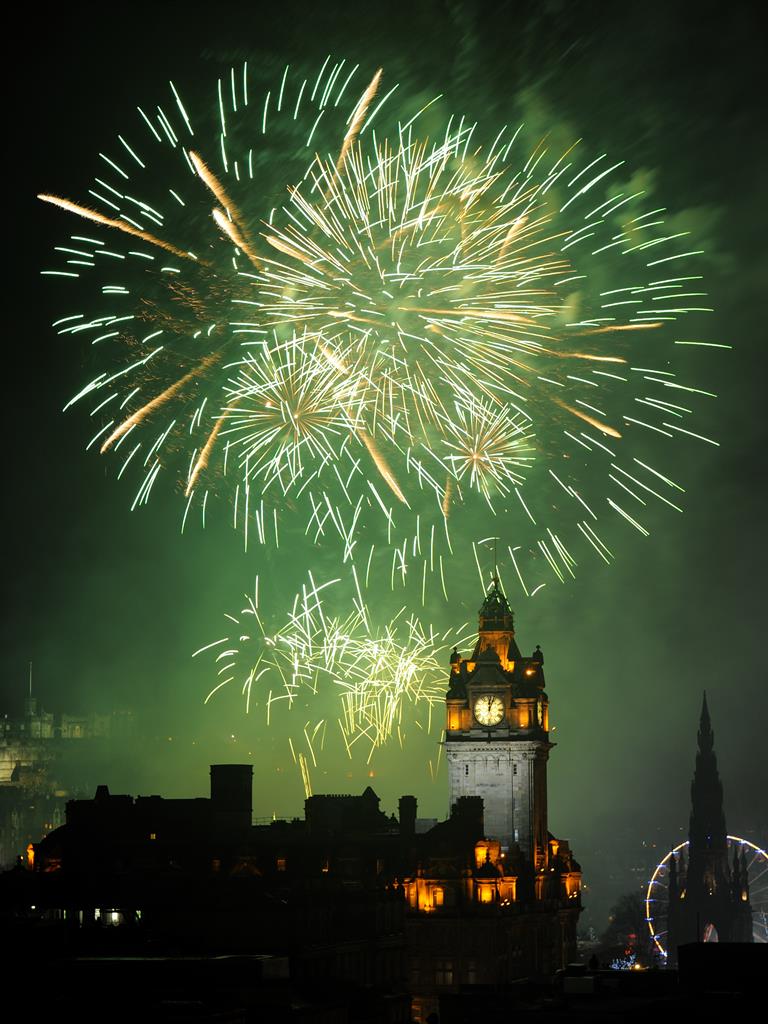 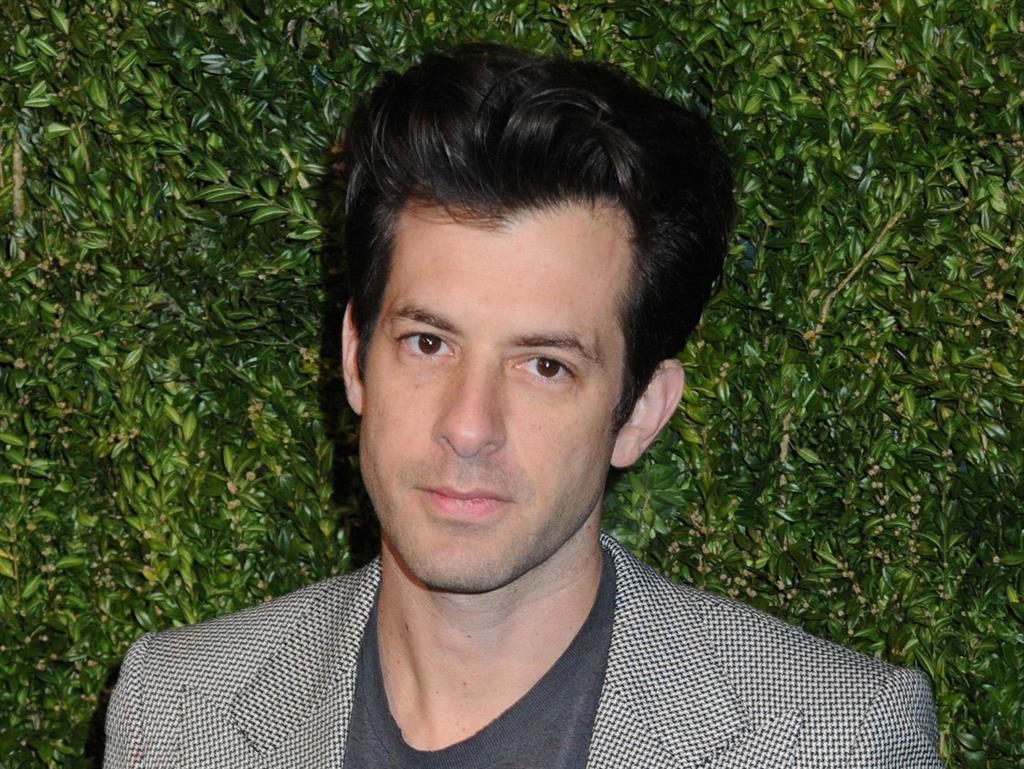 Edinburgh’s world-famous Hogmanay has something for everyone: there’s the street party, with three stages of music, including Idlewild and Shooglenifty. Mark Ronson (above) is DJing at his Hogmanay In The Gardens, supported by Rudimental and Scottish reggae soundsystem Mungo’s Hi Fi. Ceilidh Under The Castle offers mass whirling and jigging with a soundtrack of Scottish folk from bands Sleekit Beasties, Skyte! and Cool Ceol Ceilidh Band. Wherever you are, at midnight, all eyes turn to Edinburgh Castle for the fireworks. Dec 31, Edinburgh city centre, edinburghshogmanay.com 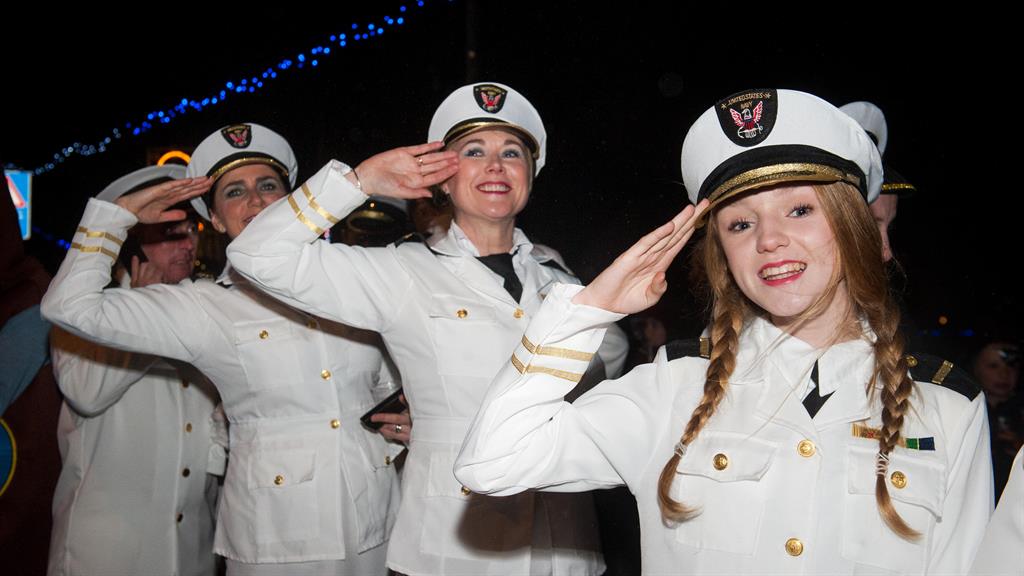 The jewel in the crown of the Cornish riviera sees 30,000 people in fancy dress — think sea creatures and Day Of The Dead — for New Year celebrations that begin with a child-friendly fancy dress parade, pub crawl and street party, rounded off with a fireworks display over the harbour. December 31, St Ives, cornwalllive.com 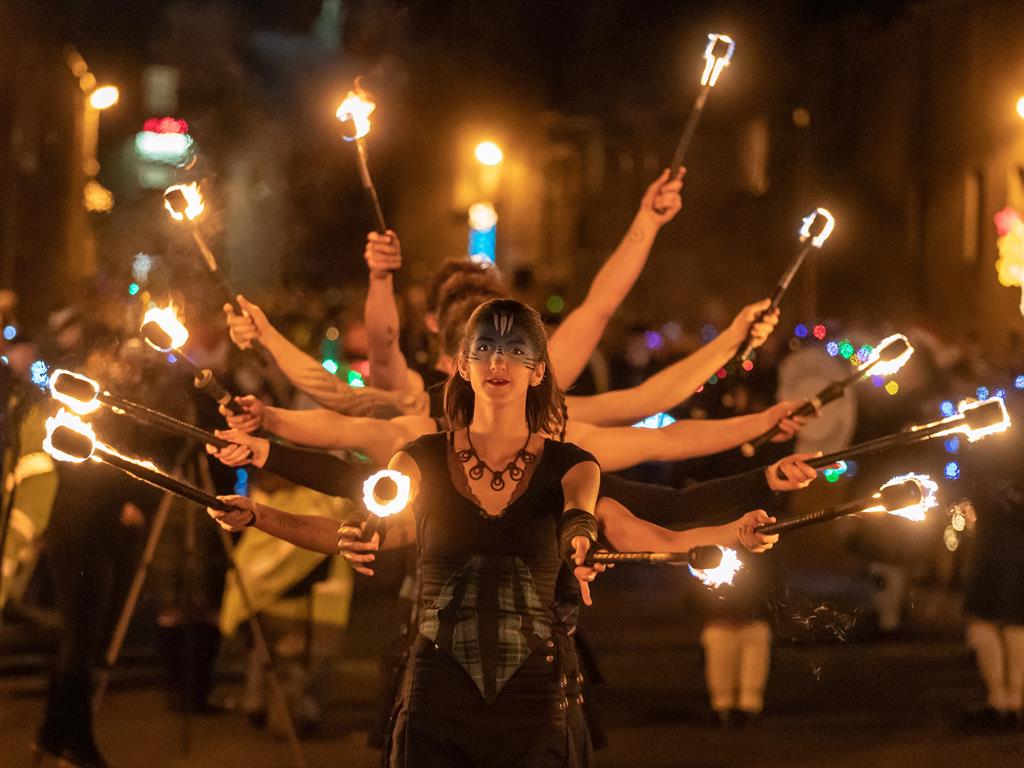 Stonehaven’s jaw-dropping, New Year festival of fire has been taking place for well over a century. Around 40 people parade through the Aberdeenshire town swinging 16lb balls of fire before launching them into the harbour. The parade features pipers, bands, fire performers and a fireworks display and draws thousands. Dec 31, Stonehaven, stonehavenfireballs.co.uk

This Viking-themed festival features the firing of a Viking longship to burn away old spirits, a fireworks display, a 2,000 torchlight procession and 30 fireballs — people swinging flaming balls, in a nod to the East Yorkshire village’s history as a Viking stronghold. Dressing up is very much encouraged. December 31, Flamborough, flamboroughfirefestival.org