This e-bike (pictured) is far from your average metal steed. In place of gears, it features assistance that adapts automatically to your power and velocity. In addition, there are automatic built-in lights and an in-app dashboard for updates on speed, duration, distance and battery level. £1,790, uk.cowboy.com 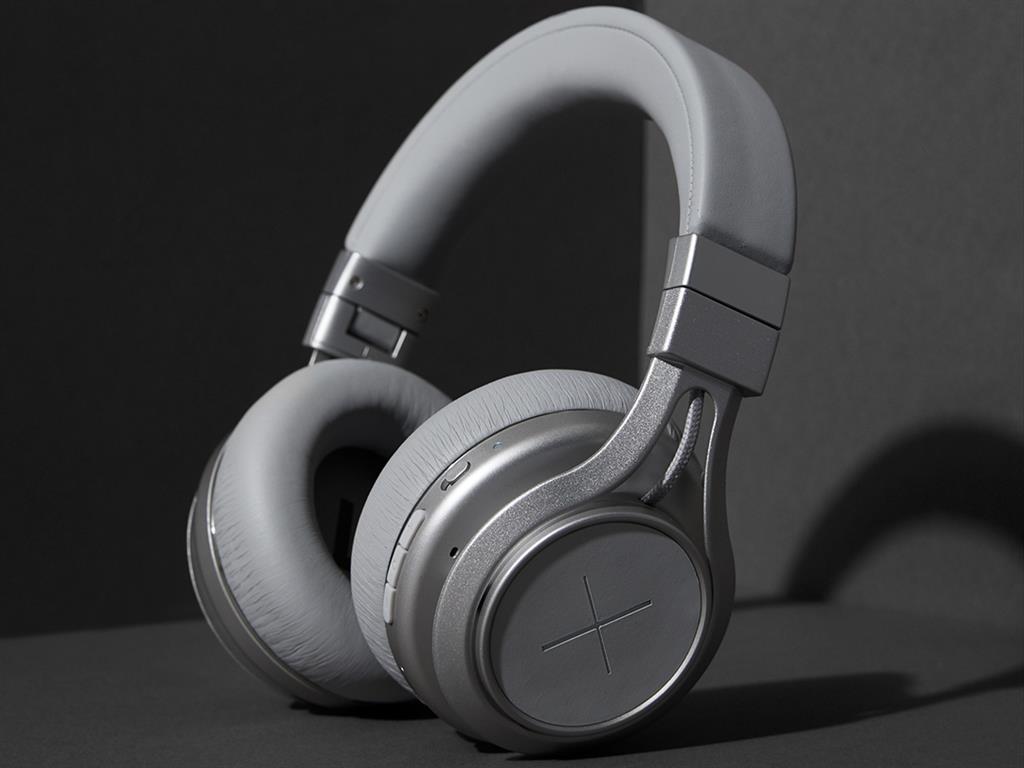 The Norwegian audio company is hoping to make its mark with these good-looking active noise-cancelling cans that have been fine-tuned by Norwegian DJ Kygo. They feature 24 hours of playback and the LED X makes sure you stand out from the crowd. £199.99, argos.co.uk 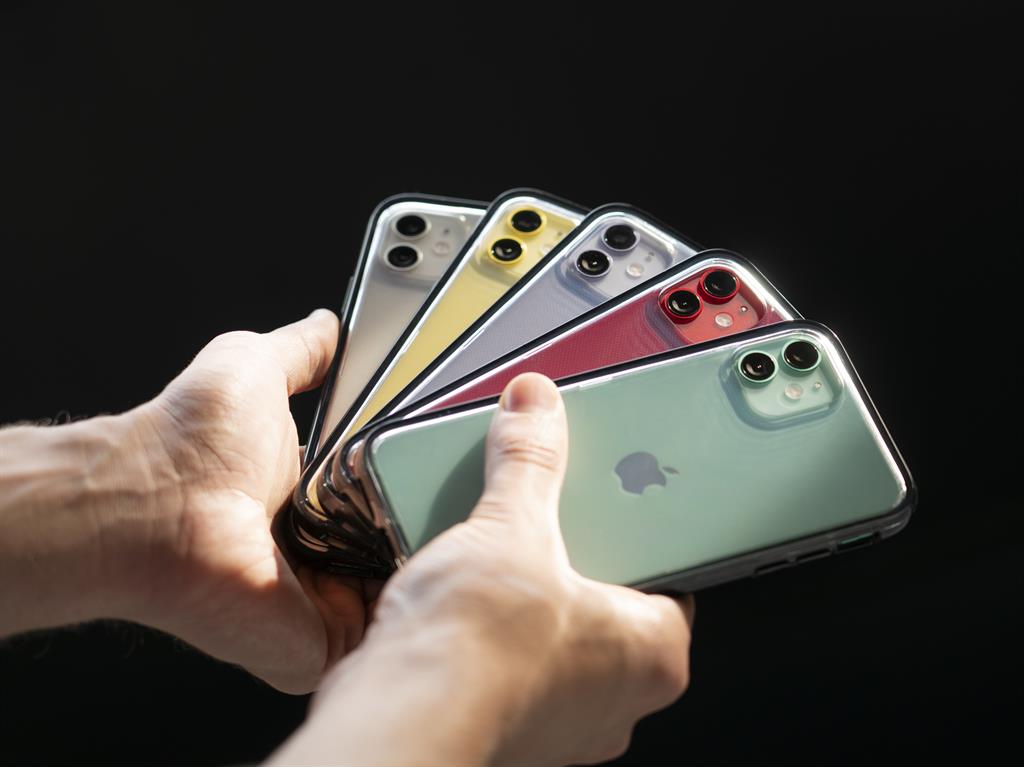 Avoid having your world go into slow motion as your phone plummets towards the pavement, leaving behind a mosaic of broken glass and an emotional owner, with Mous’s shockingly thin, tough-as-nails and vigorously tested military-grade iThing protector. From £39.99, uk.mous.co 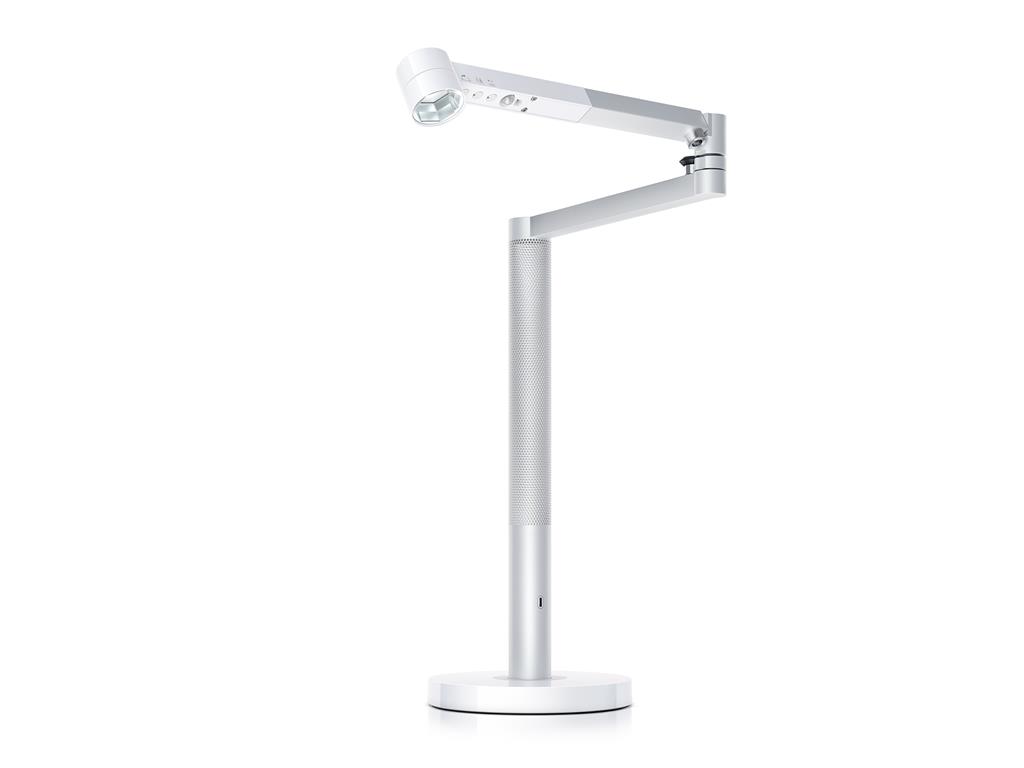 Dyson’s got a reputation for doing things a bit differently, which leads us nicely on to its latest effort: a 360-degree rotating lamp that tracks natural daylight and dynamically adjusts brightness and colour temperature accordingly. Available in desk and floor variants. From £499.99, dyson.co.uk 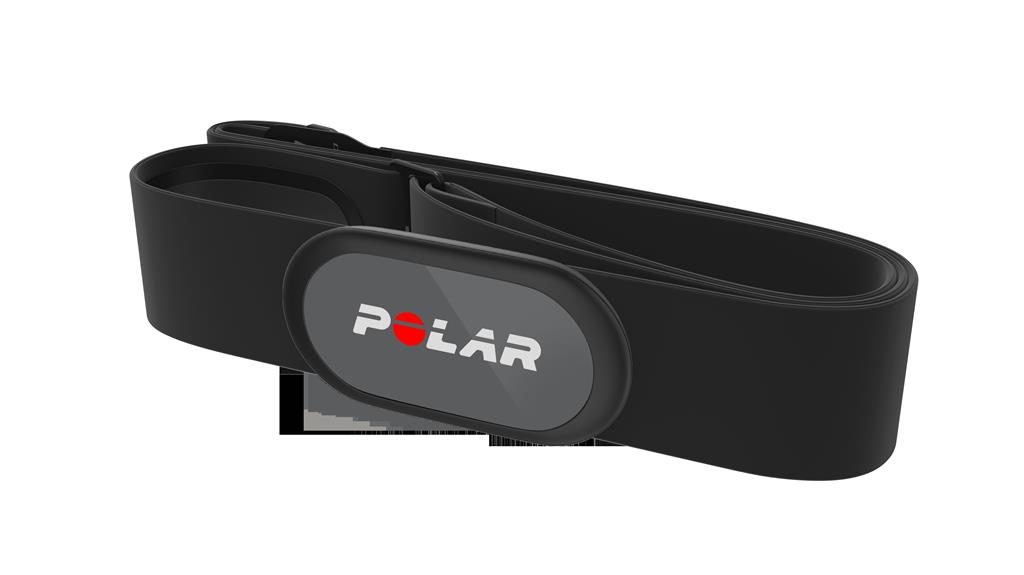 Whether you’re a regular at the gym or are rarely spotted in Lycra, a chest-mounted heart-rate monitor like this offers accurate readings compared to a wrist-worn tracker, connects to various bits of gym equipment and plays nice with numerous GPS watches. £52.50, polar.com/uk 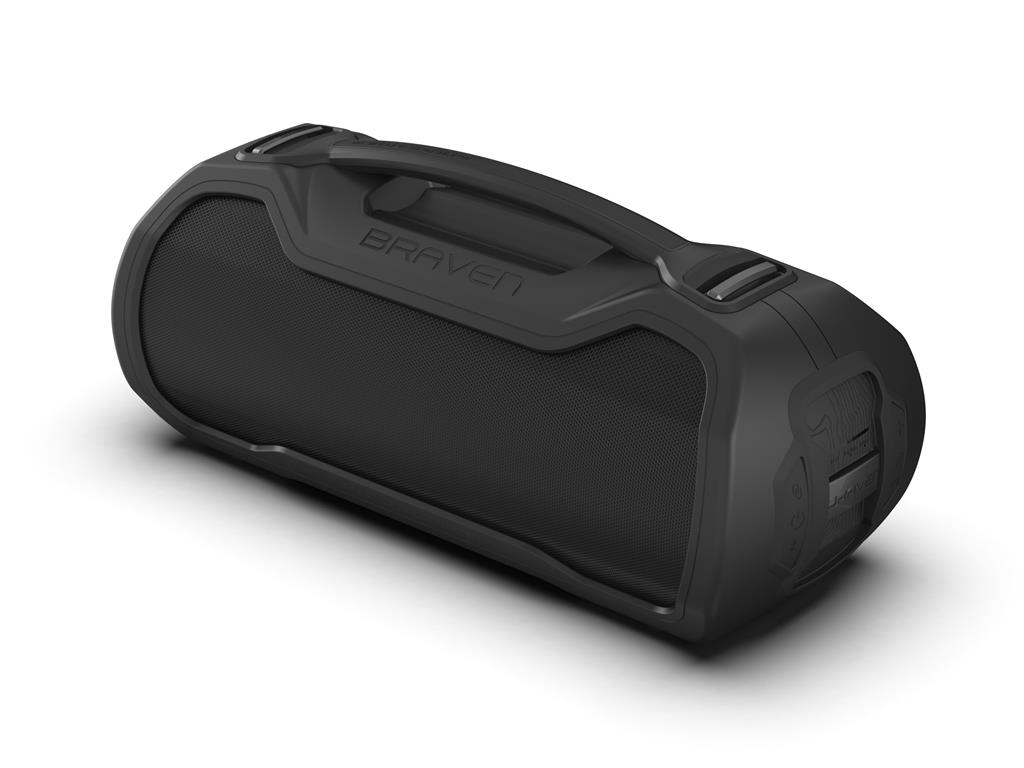 This 21st-century take on the retro-style boom box is intent on resurrecting the 1980s. It lets you stream songs wirelessly and charge your phone, and will keep the party going with a built-in bottle opener and 18 hours of bass-heavy sound. £349.99, zagg.com 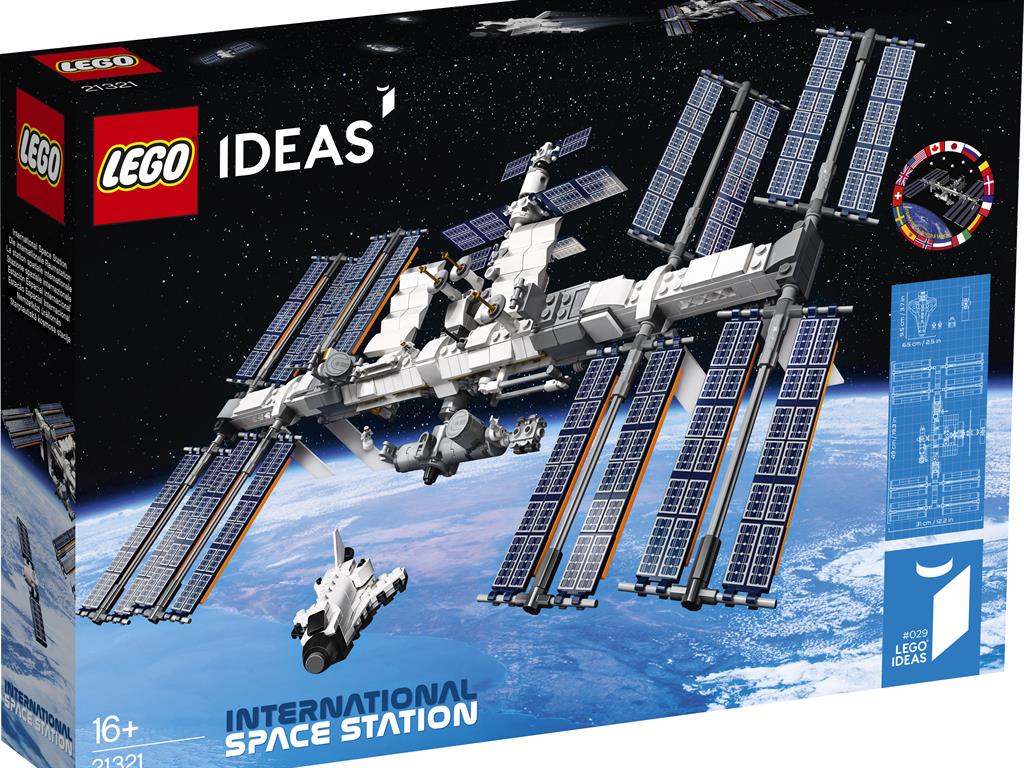 With 864 plastic bricks for aspiring astronauts to build the iconic space station and Nasa space shuttle with, it’s one small step for (plastic) man and one slightly giant leap into your bank account. Whooshing noises not included. £64.99, lego.com 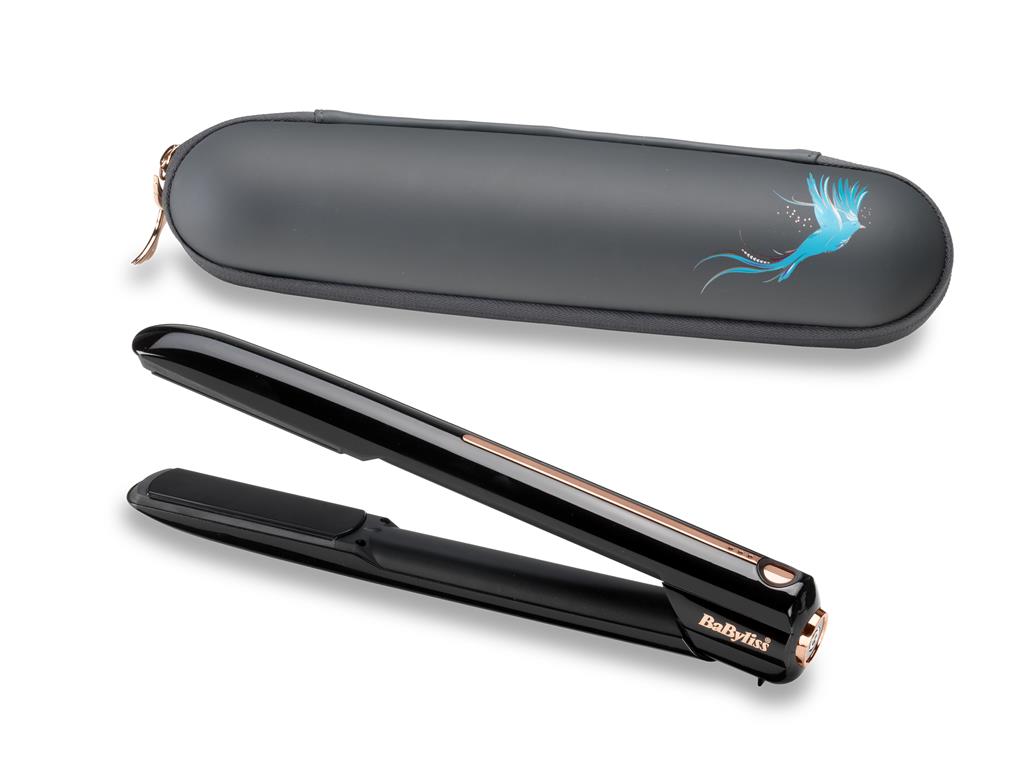 After a cordless hair-straightening solution to add to your armoury of tools for your tresses? This one promises straight hair anywhere thanks to its three heat settings and a safety feature that means it won’t accidentally turn on in your handbag. £199.99, argos.co.uk 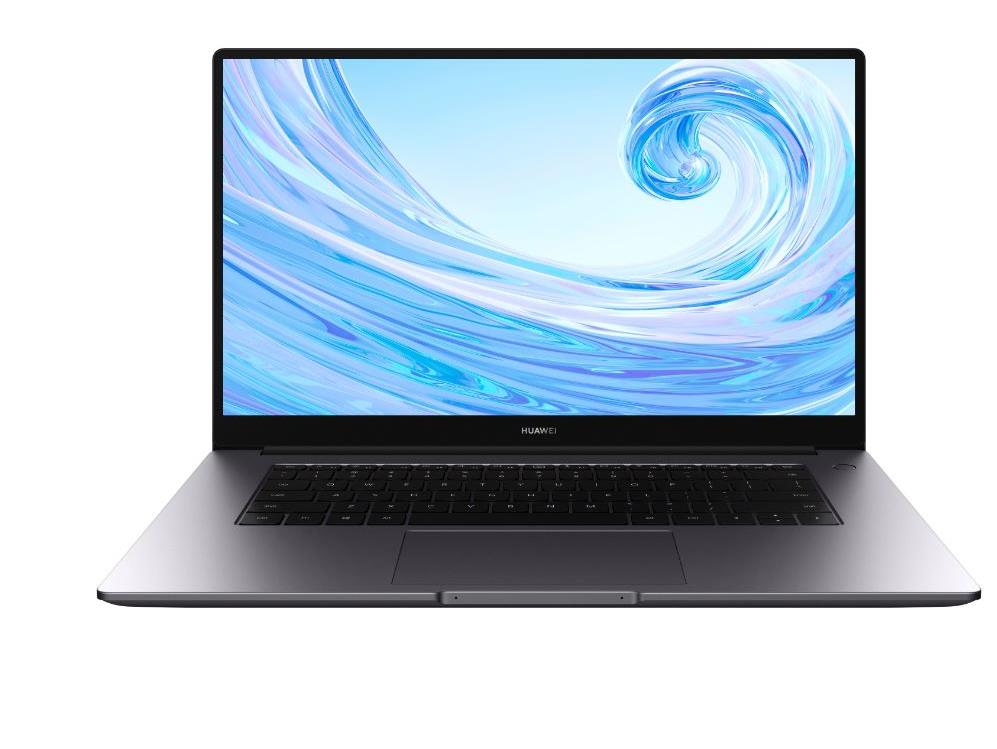 Huawei has treated its MateBook D Series laptops to a refresh. They now feature aluminium overcoats, ridiculously slim bezels and collaboration features that let it ‘share a single display’ with a Huawei phone. From £649.99 (available Feb 21), huawei.com 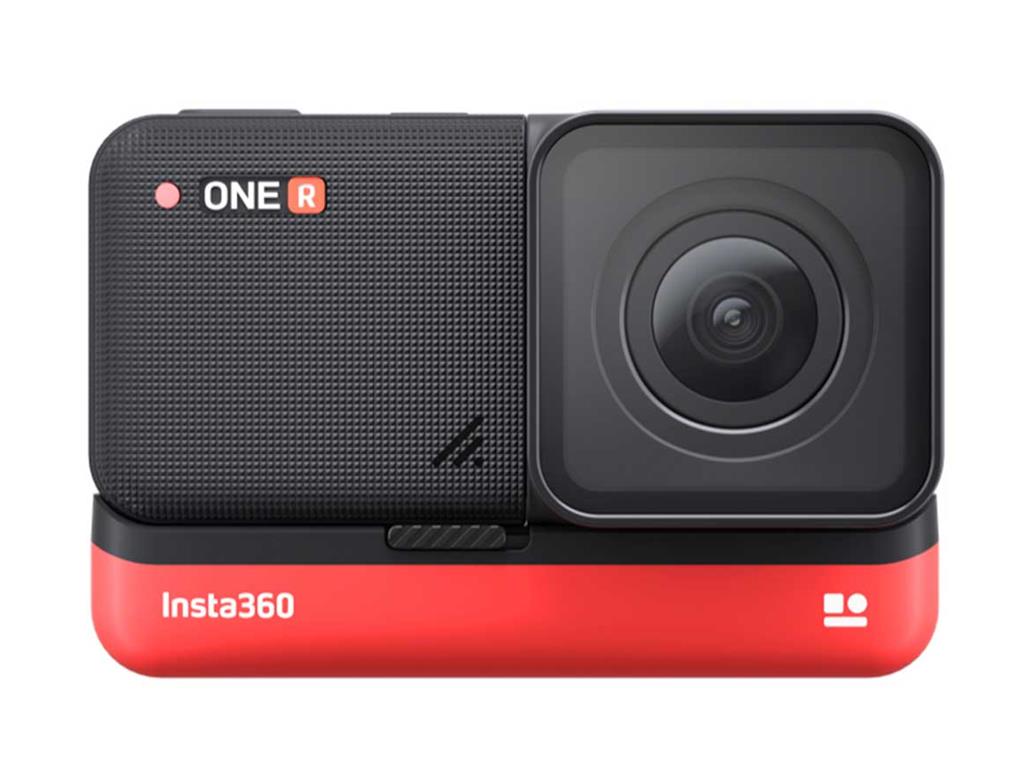 This 4K wide-angle cam takes a modular approach to recording your adrenalin-induced antics. Want to improve on the action? Optional extras include a dual-lens 360 mod and 1in wide-angle shooter for low light. From £230, store.insta360.com