LABOUR has been hit by claims of a ‘civil war’ following reports that it tried to gag whistleblowers over its handling of anti-Semitism allegations.

The party is braced for the findings of a BBC Panorama investigation due to be aired on Wednesday. 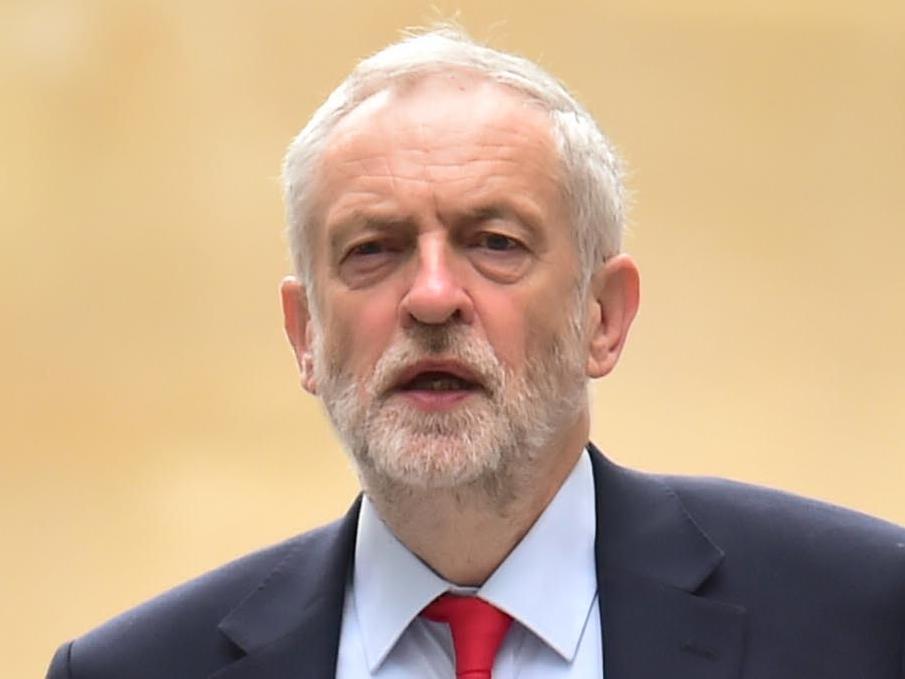 It comes as The Sunday Times says up to half a dozen ex-employees have torn up non-disclosure agreements (NDAs) to speak to the programme, entitled Is Labour Anti-Semitic?

According to the paper, law firm Carter-Ruck, acting for Labour, has written to Sam Matthews, the party’s former head of disputes, warning he could face legal action for breaking his NDA.

Mr Watson said: ‘Using expensive media lawyers in an attempt to silence staff members is as futile as it is stupid.

‘It’s not the Labour way and I deplore it.’

But shadow cabinet minister Barry Gardiner played down claims of a ‘civil war’ and defended the party’s use of gagging clauses. The shadow international trade secretary said: ‘We absolutely do not use gagging orders to hide anything that is illegal or improper.’

In a further sign of unrest, The Sunday Times also reported that two close allies of Jeremy Corbyn (above), John McDonnell and Diane Abbott, have called on him to sack key members of his inner circle — chief of staff Karie Murphy and communications and strategy chief Seumas Milne.

Mr McDonnell rejected the claims, telling the BBC’s Andrew Marr Show: ‘I have confidence in them, of course I do. I have not told anyone to be sacked or anything like that.’

But he distanced himself from Mr Corbyn over Brexit policy, saying he would vote to stay in the EU in another referendum and ‘would want to campaign for Remain’.

■ LABOUR would break up the Treasury and base part of it in the north, John McDonnell has revealed. The shadow chancellor said the party would locate the headquarters of its planned £250billion national transformation fund in the north so ‘better decisions’ are made about how the money is spent. He told The Andrew Marr Show: ‘I’m saying let’s split Number 11… take the national transformation fund up north.’