OH, OH, no… not again! The new James Bond movie has been delayed for the fourth time.

No Time To Die — Daniel Craig’s final outing as 007 — was originally due to be released in October 2019.

But when British director Danny Boyle pulled out over ‘creative differences’ and the search began for a replacement, the film’s debut was pushed back to February 2020. 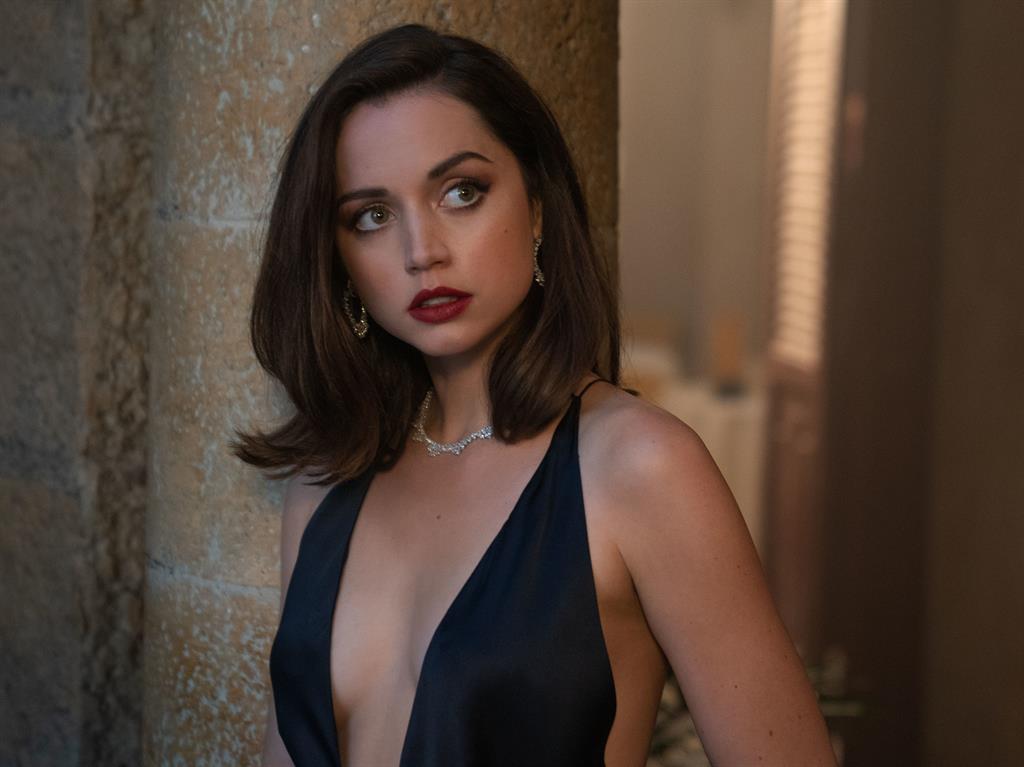 The start of the pandemic meant new director Cary Joji Fukunaga’s movie was first put back to November, then this April.

Now, with cinemas still closed as many countries battle the second wave, Hollywood news outlet Deadline says promotional partners have been told it will be out in November instead. The 25th movie in the franchise will see Bond out of MI6 and enjoying a tranquil life in Jamaica… until an old friend from the CIA turns up asking for help.

At least no-one can say they haven’t been expecting you, Mr Bond!