PAUL GASCOIGNE’S new girlfriend has toasted their romance by posting a photograph of herself with a glass of bubbly on Facebook.

The 52-year-old football legend apparently fell for Wendy Leech, 43, after meeting her on holiday in Spain last month. 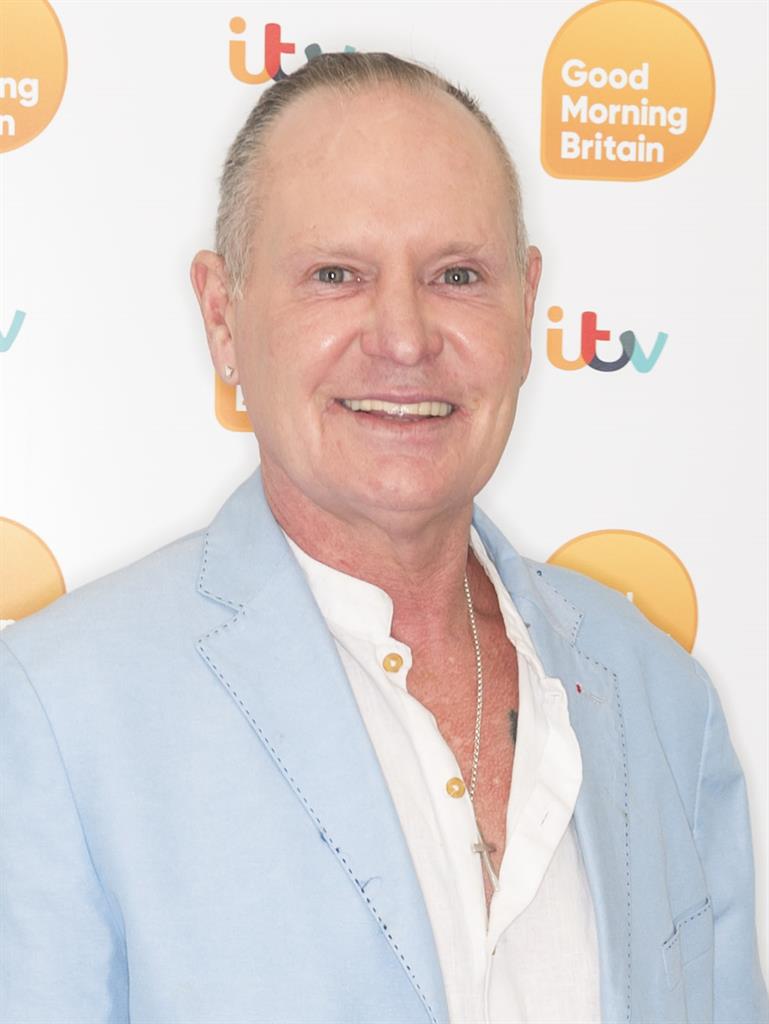 He has reportedly been living with the mum-of-two at her £65,000 flat in Salford, Greater Manchester. They were recently seen taking her dogs for a walk.

A source told The Sun: ‘Paul looks happy with Wendy. They have been together now for a couple of weeks.’ Twice-married Gaza has hinted at a new romance, saying ‘there is a girl I like’. He said he had not been in a ‘proper’ relationship for 20 years.