THREE young men were yesterday arrested over a neo-Nazi hate campaign that called for Prince Harry to be shot.

The suspects, aged 17, 18 and 21, are accused of being involved with a group that published material suggesting the royal should be targeted for marrying his mixed-race bride Meghan.

The ‘Sonnenkrieg Division’ shared an image online that showed a gun pointing at Harry’s head along with the message: ‘See ya later, race traitor.’

Supporters of the group called for other supposed race traitors to be punished and praised far-right murderer Anders Breivik, who killed 77 people in Norway in 2011.

Pictures branded with swastikas were shared on social media with messages urging: ‘Fill your heart with hate.’

Sonnenkrieg is a British off-shoot of the Atomwaffen Division, a US group linked to five murders. The 21-year-old under arrest, from Bath, is suspected of possessing material useful to someone preparing an act of terrorism and conspiracy to incite racial or religious hatred. He is believed to be Andrew Dymock, who was named in a BBC investigation into the UK group but denied any wrongdoing. 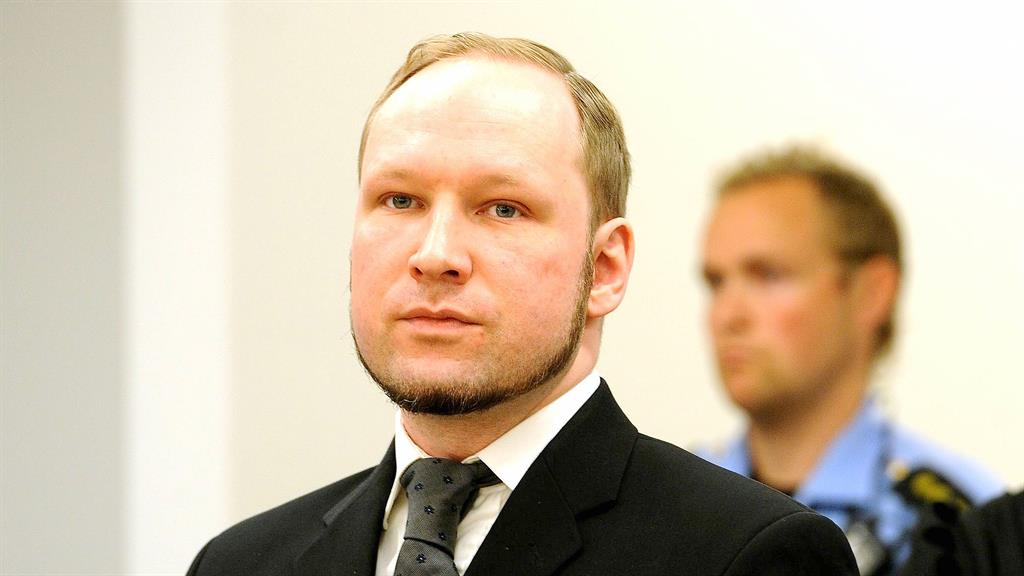 The 18-year-old, from Portsmouth, was detained on suspicion of encouraging terrorism and disseminating terrorist publications.

And the 17-year-old, from London, is suspected of encouraging terrorism, disseminating terrorist publications and conspiracy to incite religious or racist hatred. Sonnenkrieg is said to have between ten and 15 official members in Britain and Europe.

Their online discussions also feature an image of a woman hanging from a noose with a caption suggesting white women who date non-white men should be killed.

Harry became the first royal to marry a mixed-race person when he tied the knot in May with US actress Meghan, now the Duchess of Sussex.

Home Office figures this week revealed the number of people being held in prison over far-right extremism had risen from 16 to 28 over three years.