It’s home to Europe’s biggest shopping centre and arguably the capital’s swankiest refurb at the BBC’s former HQ, but in many respects, Shepherd’s Bush is keeping it real. The greasy spoons and 24-hour grocery stores along the main drags Goldhawk Road and Uxbridge Road contrast sharply with Westfield’s designer boutiques and the 106-year old market continues to trade after successfully fighting off plans for redevelopment. Although by no means cheap, homebuyers get much more for their money than in nearby Holland Park and Notting Hill, and getting around is easy, as there are four stations, between them offering the Central, Circle, Hammersmith & City lines and Overground services.

A shortage of development land in central Shepherd’s Bush means that current schemes are small in scale. The Tramshed Building from Flanchford Developments, on a former trolleybus depot site off Goldhawk Road, consists of eight spacious apartments — one three-bed and seven two-beds. All have contemporary kitchens and bathrooms, underfloor heating, air conditioning and a private terrace or balcony. A pair of two-beds and the three-bed are left, from £775,000, via Winkworth, winkworth.co.uk, tramshedbuildingw12.co.uk.

Willow Vale, off Uxbridge Road, is another gated development of just four eco-friendly houses (two two-bed and two three-beds), each with an electric car charging point, rain-activated skylights, underfloor heating and an open plan kitchen/living rooms, south-facing outside space and allocated parking. The two-bed houses are £795,000 and the three-beds are £995,000, through Marsh & Parsons, marshandparsons.co.uk.

W12’s big builds are on the White City side. At Television Centre, previously the BBC studios, new and converted apartments sit alongside independent restaurants and a branch of Soho House. Premium and penthouse apartments are from £2.6m, and the flagship four-bed penthouse, with interiors by studio Waldo Works is £7.6m, televisioncentre.com.

White City Living, next to Westfield and Imperial College’s new campus, will eventually have 2,300 homes set among a park and water garden. One, two and three-bed homes in the latest phase The Water Gardens, are from £760,000, by St James, whitecityliving.co.uk. 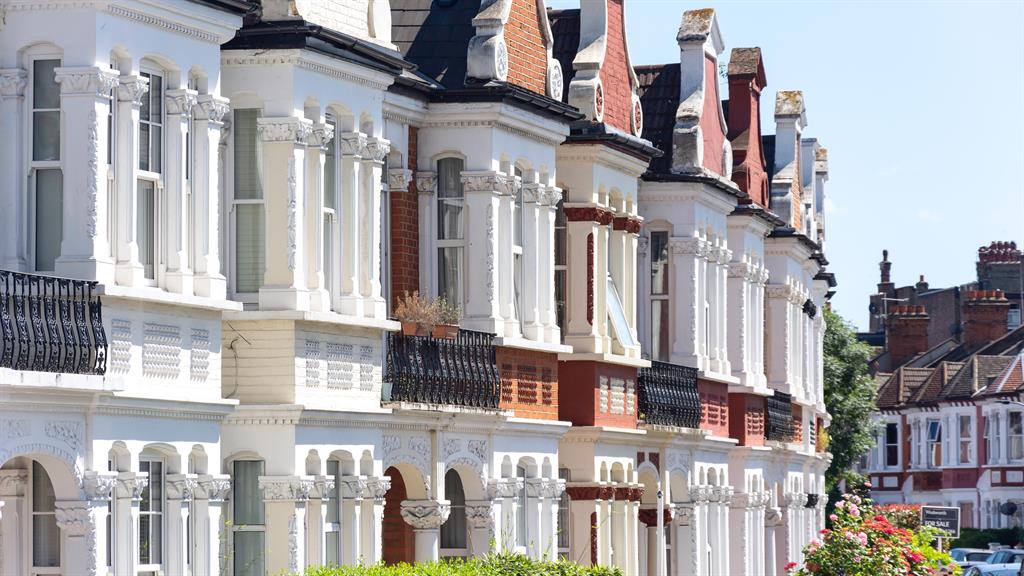 Residential streets are mostly Victorian and Edwardian houses, varying from two-bed terraces to grandiose townhouses, while ex-local authority homes provide best value. ‘Shepherd’s Bush has something for everyone. The schools are a draw for families, and Westfield and Soho House appeal to young professionals,’ says Nick Udovicic of Savills. ‘The entry point is around £430,000 for a one-bed flat.’

Open space: ★★☆☆☆ Shepherd’s Bush Green is nothing to write home about, but Holland Park is within walking distance

Schools: ★★★☆☆ Above average GCSE results; all state primaries are good or outstanding; limited choice at secondary level. Hammersmith Academy is judged as good, and families can go private.

Who lives there? First-time buyers and families in higher managerial and arts-based jobs

Famous faces: Take That, Elton John, The Rolling Stones and The Who have all played O2 Shepherd’s Bush Empire

‘Well looked after one and two-bedroom apartments are in high demand for young couples and professional sharers. In central Shepherd’s Bush, close to amenities and transport links, the average price for a two-bedroom apartment is £1,850 pcm,’ says John Pires of Dexters. 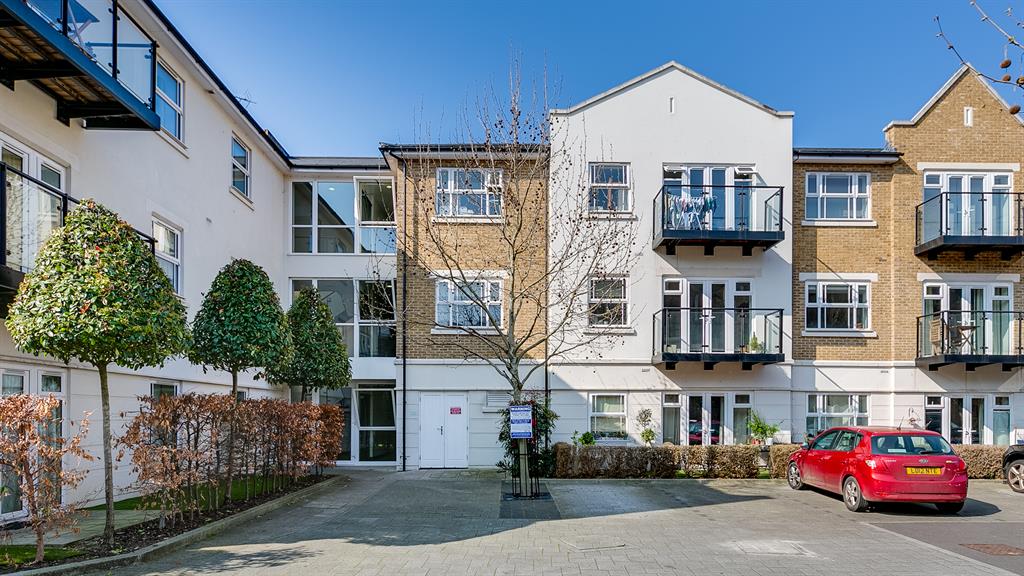 This one-bed first-floor flat is in a modern development between Goldhawk and Uxbridge Road. Includes a bright open-plan living room/kitchen, a private balcony and gated off-street parking. 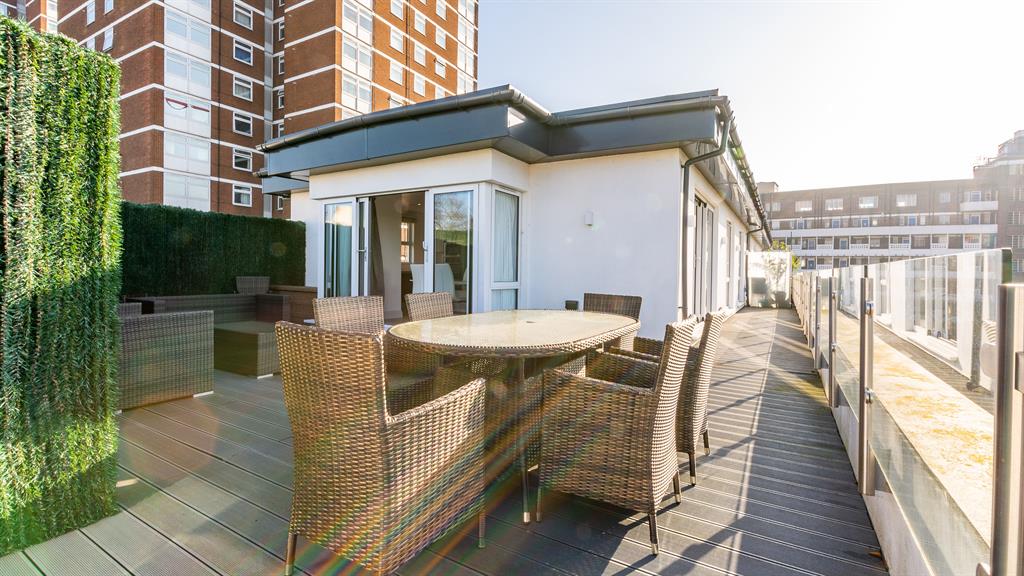 On the sixth floor of Art Deco Romney Court on Shepherd’s Bush Green, this two-bed, two-bath penthouse features a dual aspect kitchen/living/dining space and a large terrace accessed from all the main rooms. The average property in Shepherd’s Bush is currently valued at £779,140. 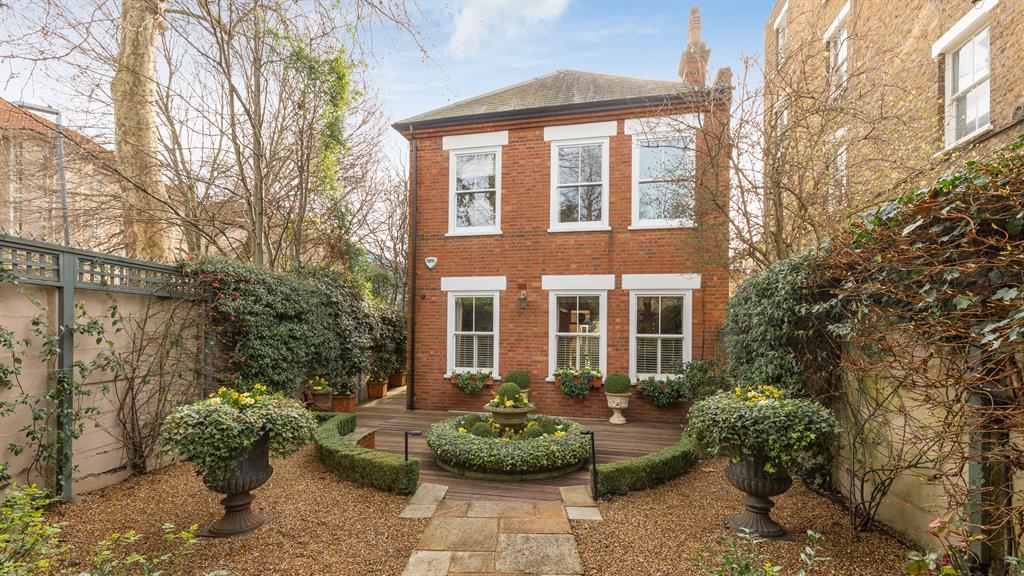 This period house stands in its own secluded grounds and has four bedrooms, two bathrooms, a kitchen/breakfast room and separate reception room. There’s lapsed planning permission for a third floor.