■ Cool, central and cheaper than Shoreditch — no wonder this area is climbing high

HOXTON has earned its place on east London’s property map. Tucked between City Road and the Regent’s Canal, after years in the doldrums, it rose to prominence in the mid-1990s as the epicentre of the Young British Art movement, when Tracey Emin and Gavin Turk were able to rent studio space in old warehouses for next to nothing, and became far more accessible when the Overground station opened in 2010. Although no longer affordable to penurious artists, it’s still hip and happening, though some critics say it’s lost its edge by becoming over-commercialised.

Anthology’s Hoxton Press, on the site of a former paper and craft company, forms part of the regeneration of the Colville estate and consists of one, two and three-bed flats and penthouses spread across two hexagonal towers. Ready to move into, they start from £600,000, anthology.london. 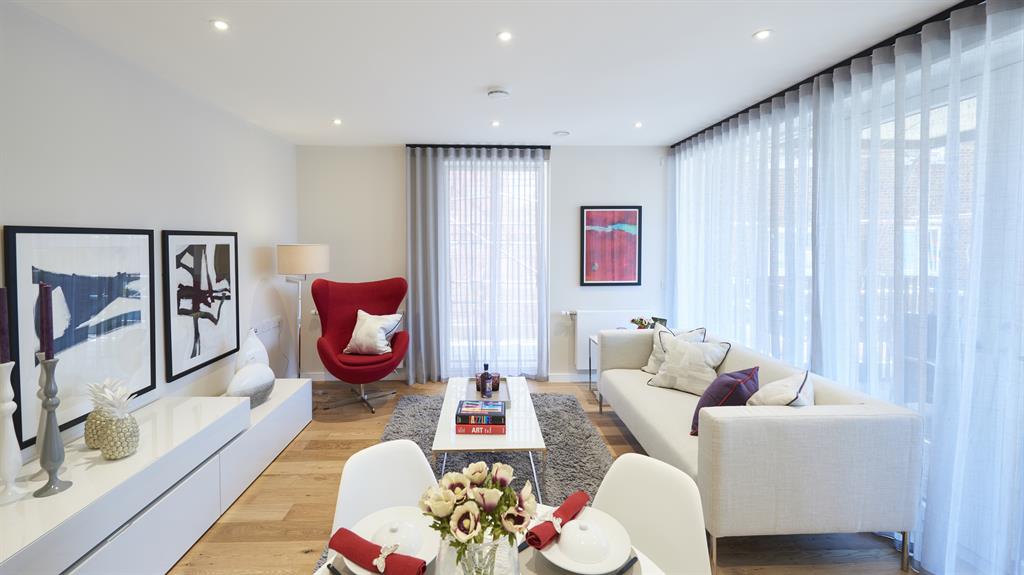 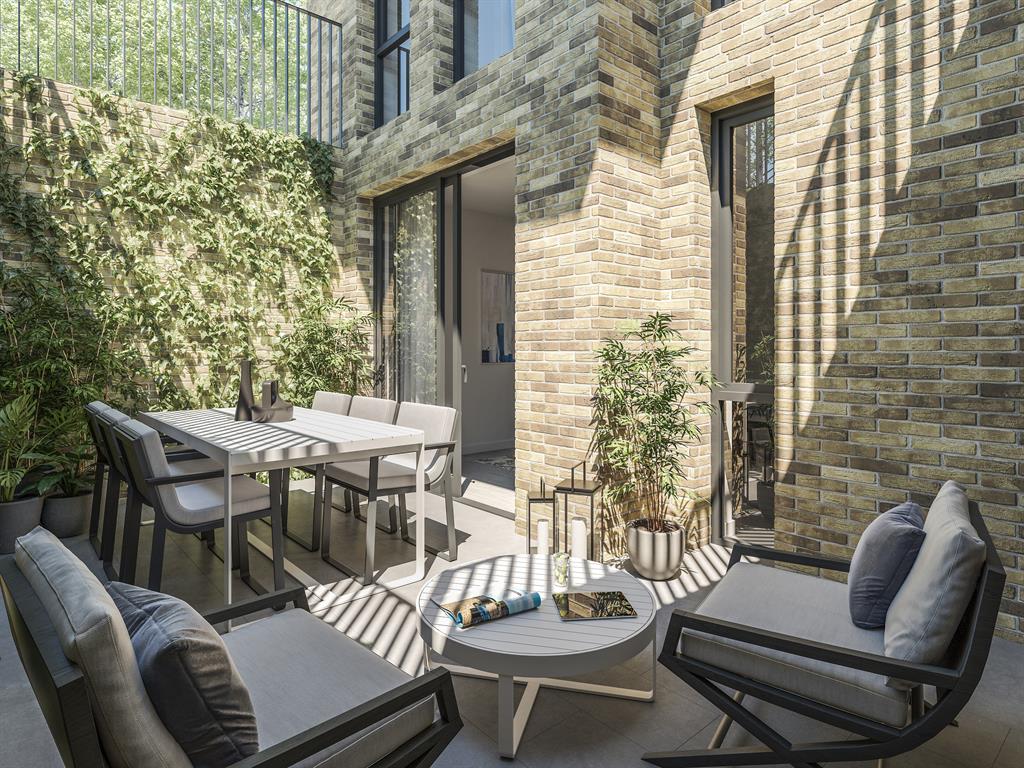 Dash, by Countryside, comprises 43 one and two-bed apartments and four three-bed duplexes in a seven-storey building with a residents’ courtyard and roof terrace. Homes come with a 12-month car club subscription, and start at £599,995, dash-hoxton.co.uk. 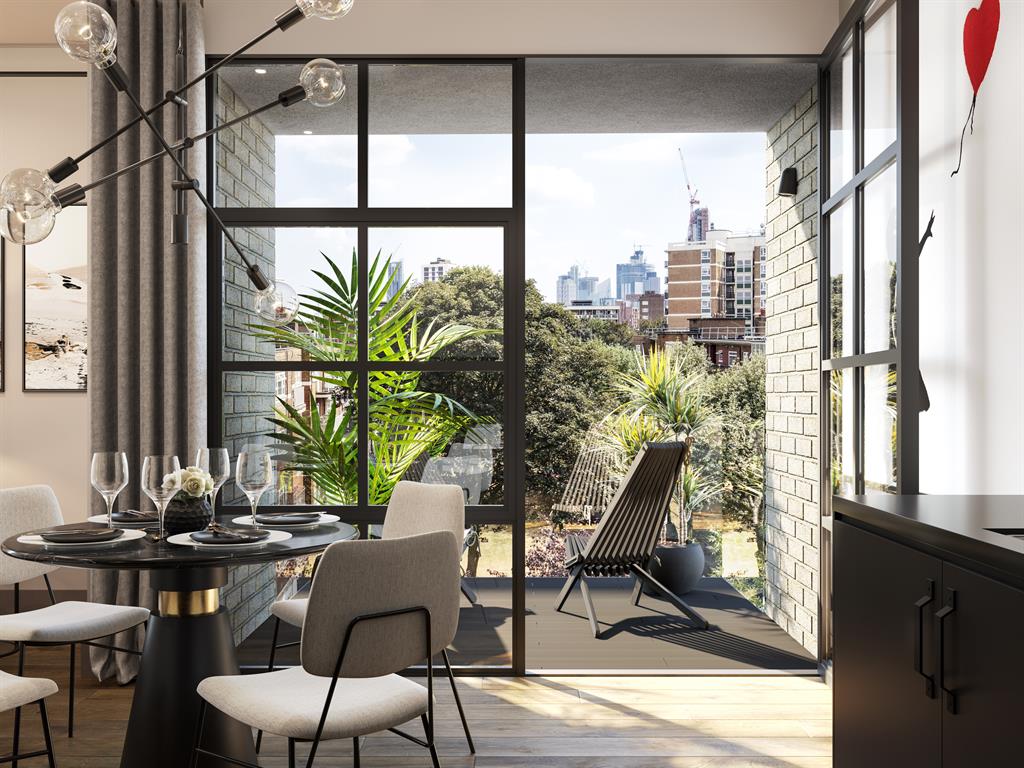 Eagle Wharf Road is a collection of 36 one, two and three-bed warehouse-style apartments, inspired by Hoxton’s industrial and artisanal past. Each incorporates large Crittal windows, a jet black kitchen, timber flooring and a balcony, from £595,000, stonerealestate.co.uk. 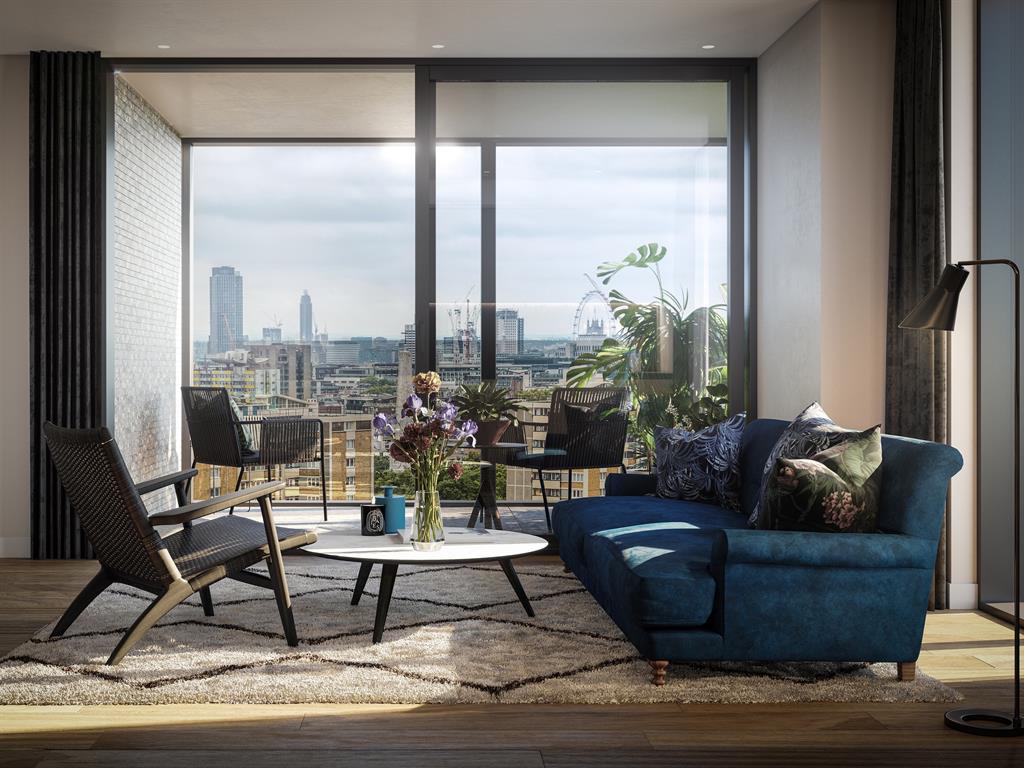 At the end of January 2019, developer Londonewcastle will be launching 175 homes at The Makers, ranging from studios to three-bed duplexes and penthouses. Amenities include a screening room, two communal roof gardens, a gym and bike storage, from £600,000, themakersshoreditch.com.

It was heavily bombed in World War II but pockets of period housing survive, and Georgian townhouses and funky loft apartments stand alongside council blocks and new builds. ‘Hoxton blends contemporary and traditional property styles to outstanding effect, and is about 20 per cent cheaper than Shoreditch’ says Tom Page of Fyfe Mcdade. ‘It attracts the gastronomically adventurous, entrepreneurs, and the socially conscious. Prices start at around £400,000 for a one-bed ex-local authority flat and £750,000 for a three-bed apartment, rising to over £2million for a sprawling penthouse.’

Who lives there? Creatives, techies, City professionals and students. 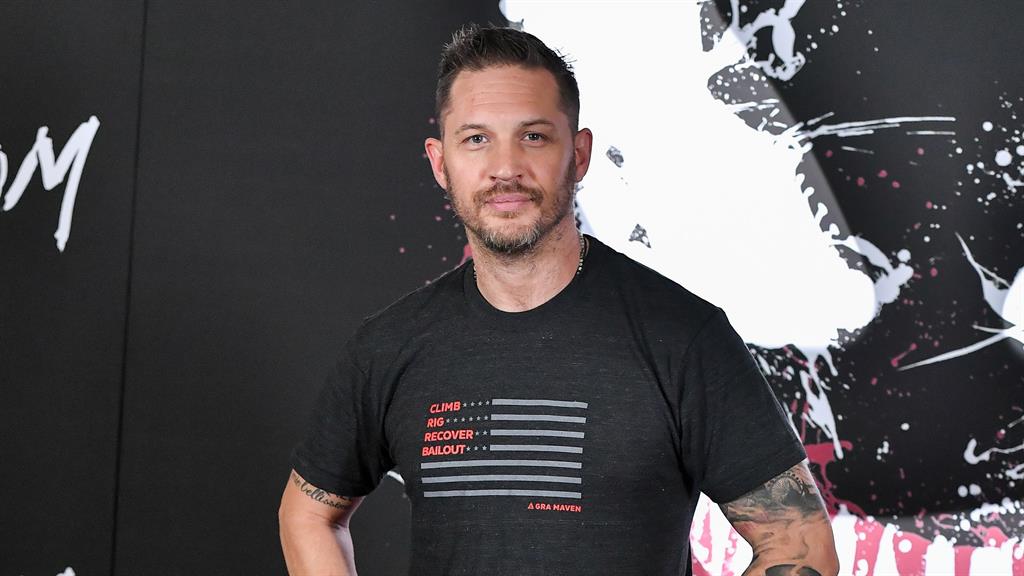 Rent report: ‘Renters have changed from bankers or lawyers to more creative types. Hoxton is becoming the haven for tech guys, graphic designers and artists. An average two-bedroom flat will set you back around £450 per week,’ says Alex Lessios of Dexters. 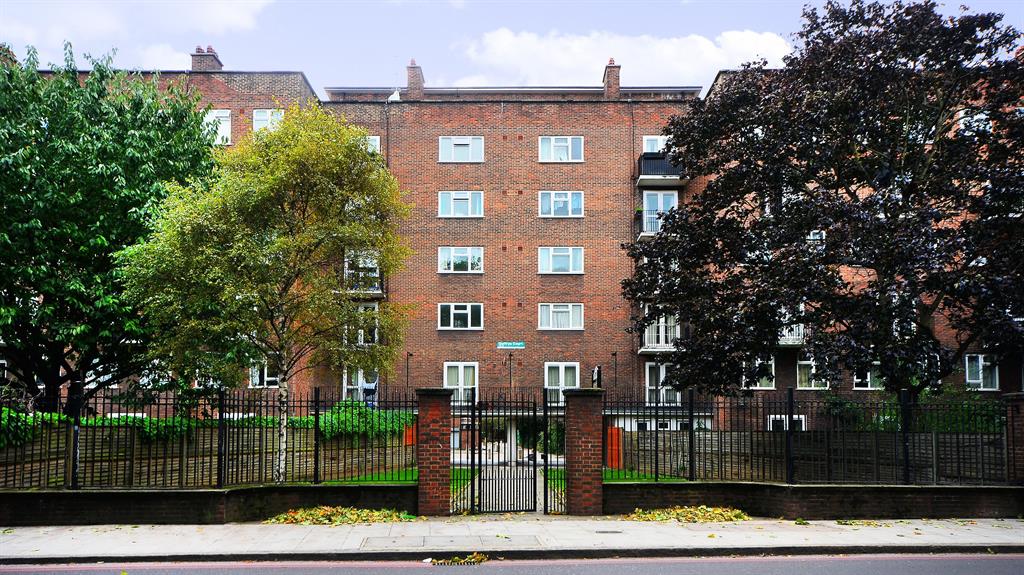 Convenient for the station and Hoxton Square’s bars and eateries, this one-bed, fourth-floor ex-local authority flat has a large living room with a dining area and a private balcony. 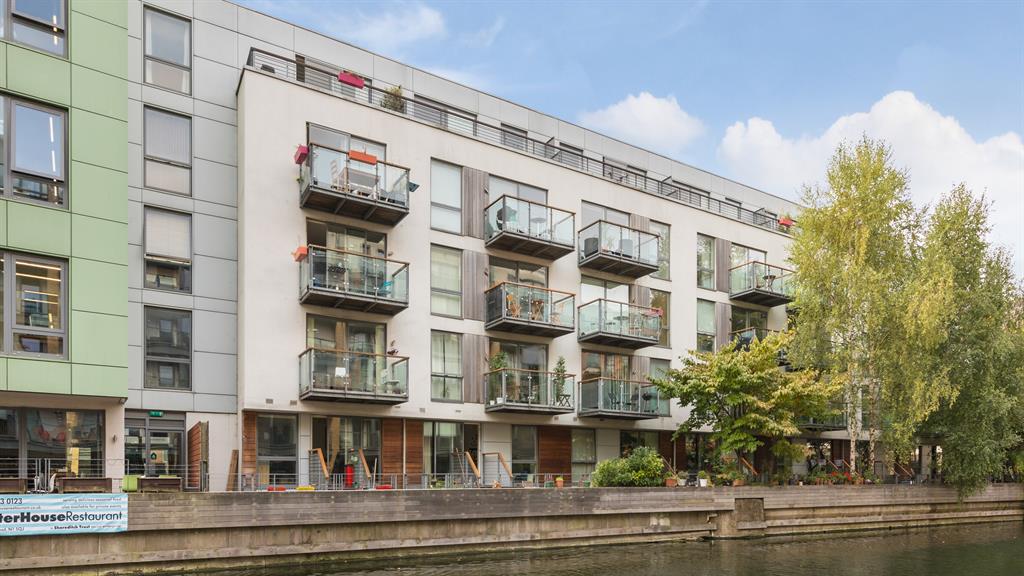 A two-bed, two-bath flat on the third floor of a gated canalside development. Patio doors from the spacious open-plan kitchen/living room open out to a balcony with views over the water. The average property price over the past 12 months for Hoxton is £605,360, according to Zoopla.co.uk. 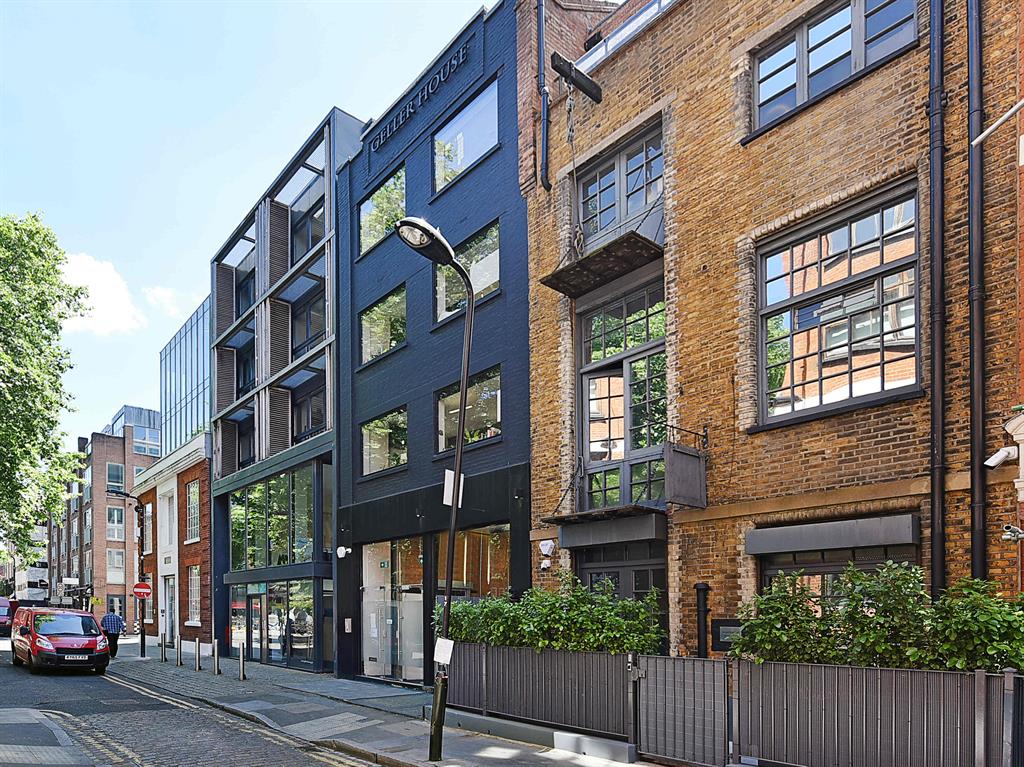