THIS is the scene of devastation after a £1million-plus family home was reduced to a pile of rubble.

Luckily no one was inside when it collapsed during the night — but neighbours had to be evacuated.

Sharon Gouhar, 55, who lives next door, said: ‘We heard a big bang. My kids’ rooms shook and when my son went downstairs he saw that part of the house had collapsed. 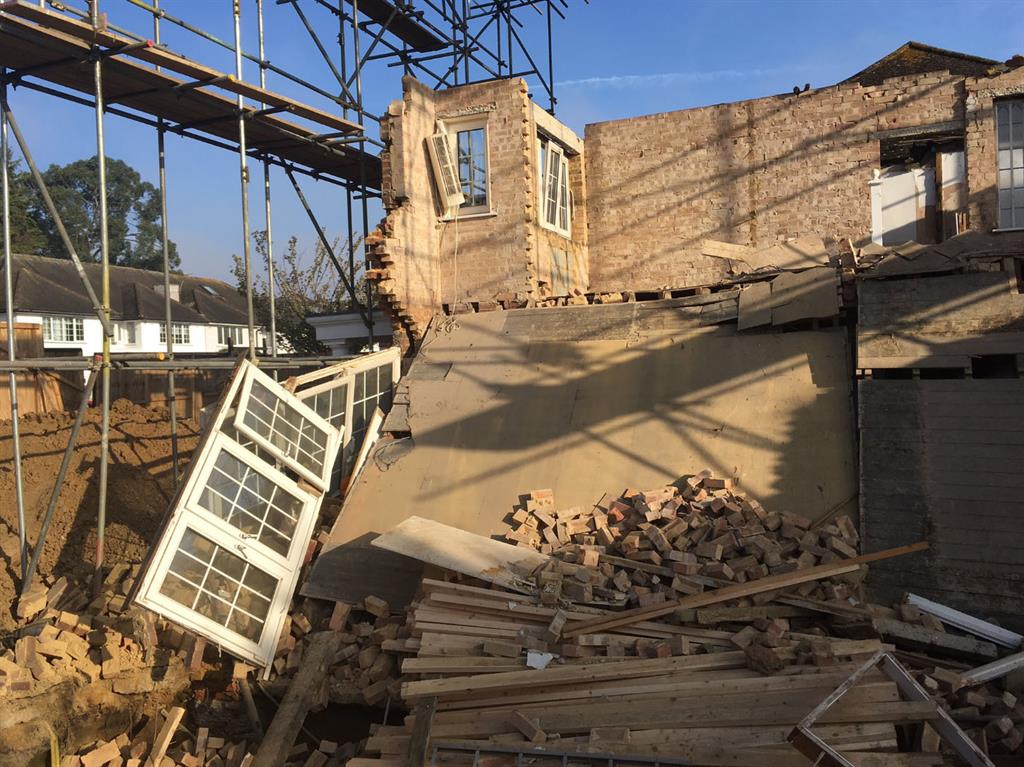 ‘The emergency services got us to come out of the house, so we threw on some clothes and tried to find somewhere else to stay. In the end we slept in our office.’

The five-bed house, near Kingston Hill, south-west London, had been undergoing renovations, including work in the basement. It sold last year for £1,150,000.

Last month Kingston council gave the go-ahead for an extension and for a swimming pool to be demolished. Firefighters who arrived shortly after 1am yesterday searched the debris to make sure no one was trapped.

A London Fire Brigade spokesman said: ‘Thankfully, it appears no one was in the property.’ 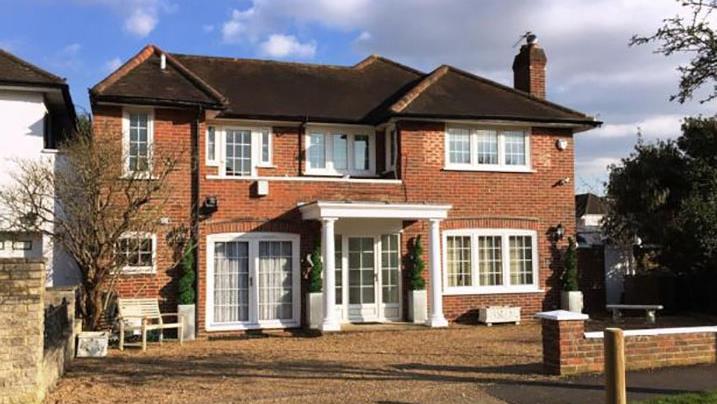