FEW places can lay claim to such long and strong military links as Woolwich. The Royal Dockyard was established by Henry VIII in 1512 and the Royal Arsenal was once the country’s biggest munitions producer, employing up to 80,000 people. The town was also home to the Royal Military Academy, which trained officers and is the birthplace of Arsenal FC. Today, Royal Arsenal Riverside is one of Europe’s biggest mixed-use regeneration projects, with a new Crossrail station on site. The Elizabeth Line will enhance the already impressive transport connections, which include Southeastern and DLR trains, plus Thames Clipper river buses to Westminster. 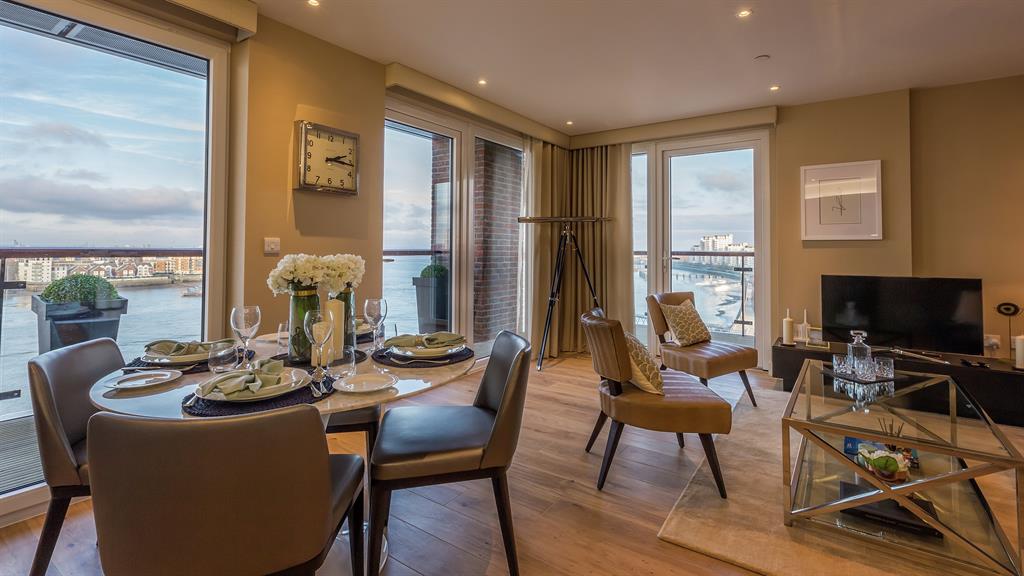 WOOLWICH is traditionally a bastion of local authority housing, as well as Victorian terraces and an enclave of 1930s semis. ‘Woolwich is an exciting pocket of London that has seen a new wave of young professionals come in over the past few years and investors are snapping up properties in anticipation of Crossrail,’ says Dennis Opara of Dexters. ‘It’s a great place to live, with reasonably priced homes, some enjoying views of the Thames. One-bed resale flats can be picked up from about £220,000 and new builds are £300,000 plus.’ 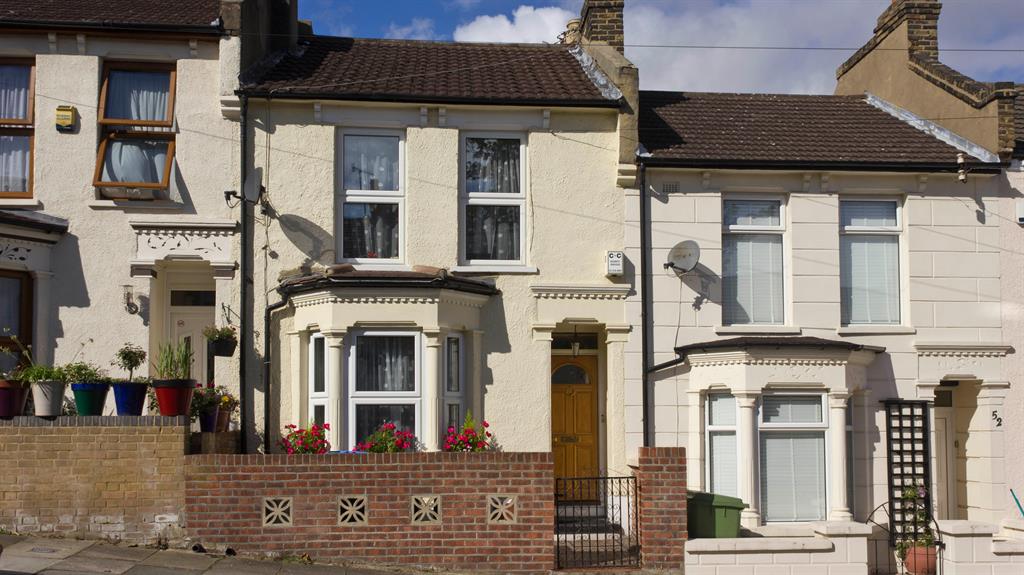 BERKELEY’S Royal Arsenal Riverside will comprise around 5,000 homes in both new and converted buildings. At Waterfront III, next to the forthcoming Waterfront Park, studios are from £432,500 and one-bed apartments from £480,000, while seven remaining duplex penthouses in an earlier phase start from £1.395million. There are 25 one and two-bed apartments at Kinetic at Cannon Square, offered at 20 per cent below market value through Berkeley’s discount market share scheme to buyers living or working in the borough, from £322,000. 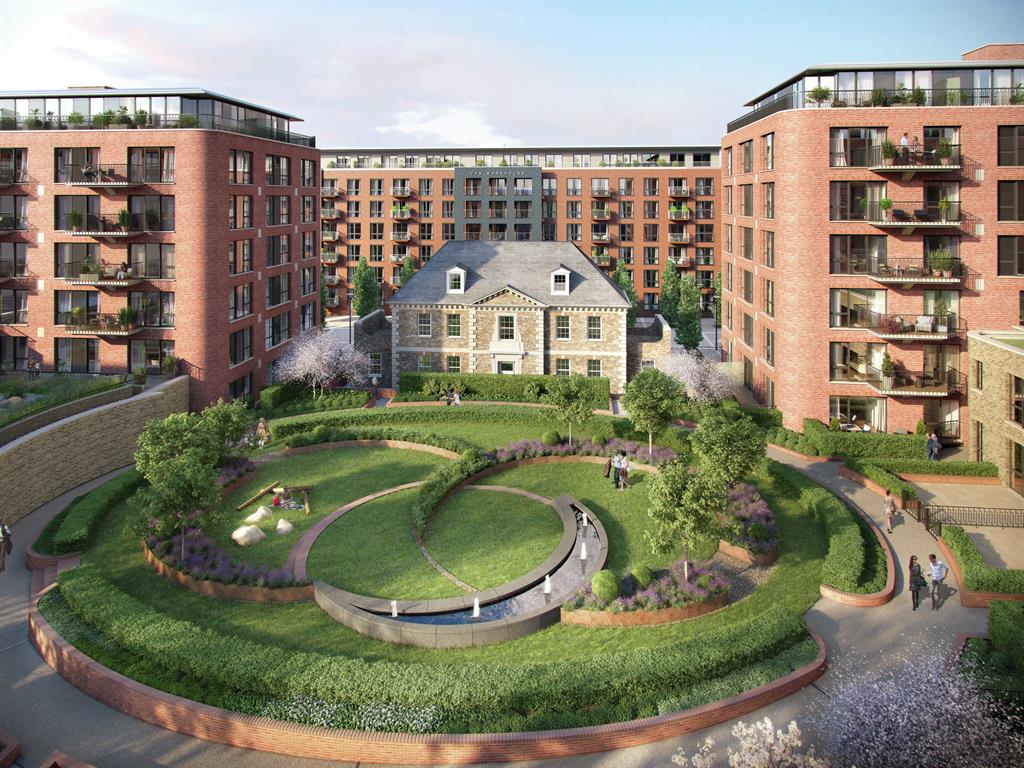 Trinity Walk, from Lovell Homes, is part of the Trinity Woolwich regeneration scheme and properties range from one-bed flats to four-bed townhouses, from £320,000.

At The Academy, Durkan Estates’ conversion of the Royal Military Academy into private homes, one-bed flats are from £485,000, while at King Henry’s Dock, a waterfront tower, apartments start at £480,000, Hamptons International. 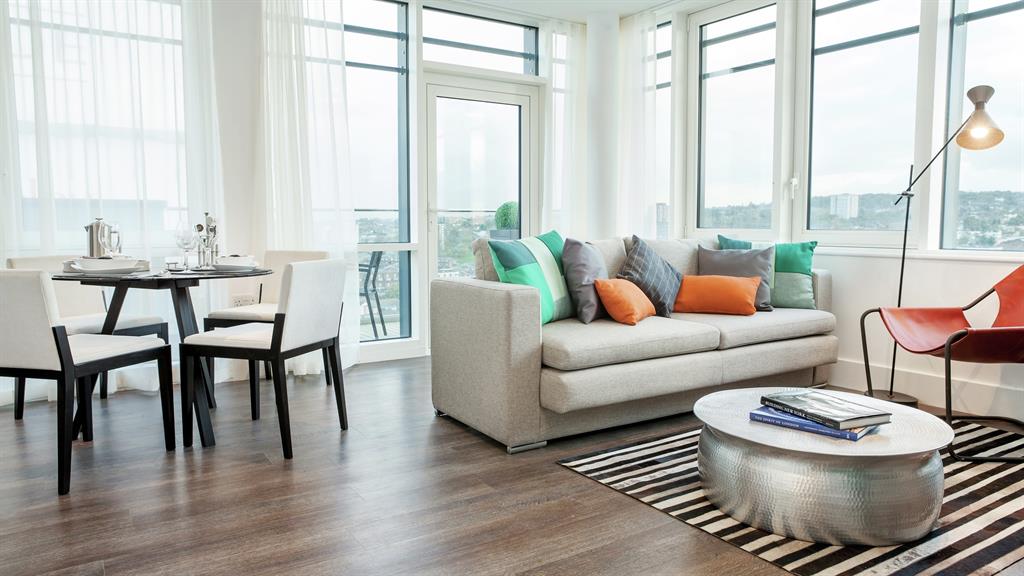 One and two-bed Shared Ownership apartments are available at Deco in central Woolwich. They start from £120,750 for a 35 per cent share of full market value £345,000, Southern Home Ownership. 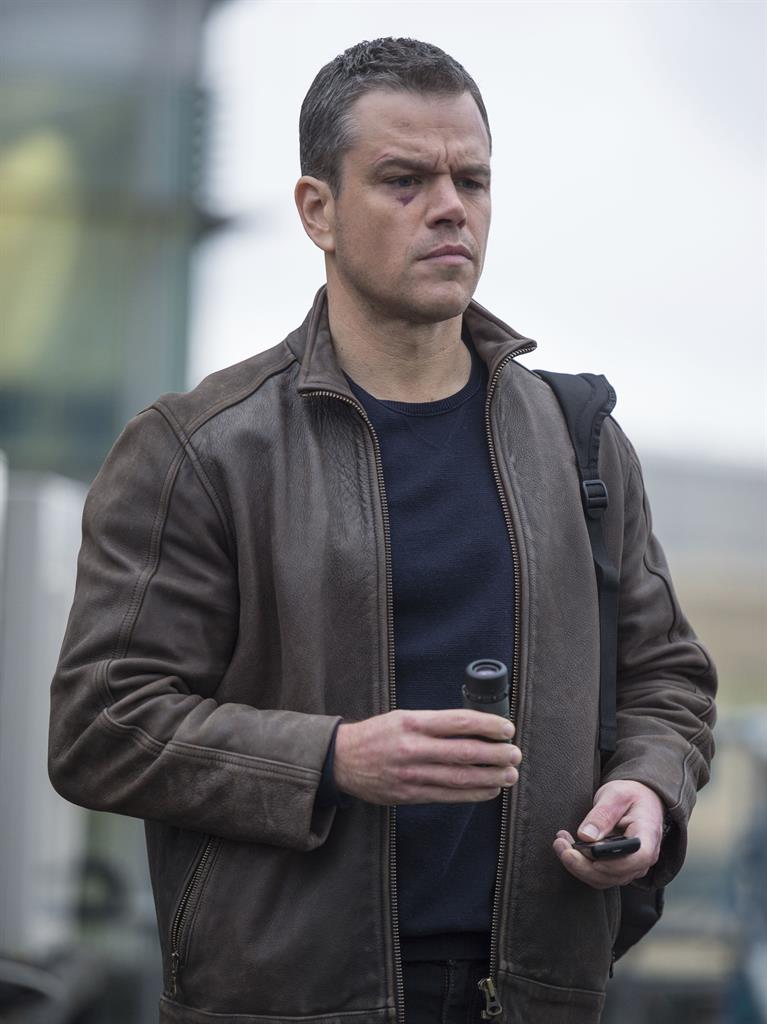