IF YOU haven’t visited White City for a while, you’re in for quite a surprise as it’s changed beyond recognition in recent years. Westfield London (pictured below), which celebrated its tenth anniversary last autumn, has expanded, the BBC’s iconic former HQ is being transformed into a new residential and lifestyle destination, and Imperial College has opened a state-of-the-art campus, together with a 34-storey residential tower which dominates the skyline. Connectivity’s another plus point as White City is on the A40 and there are four local stations, giving access to the Central, Circle and Metropolitan Lines and Overground services. 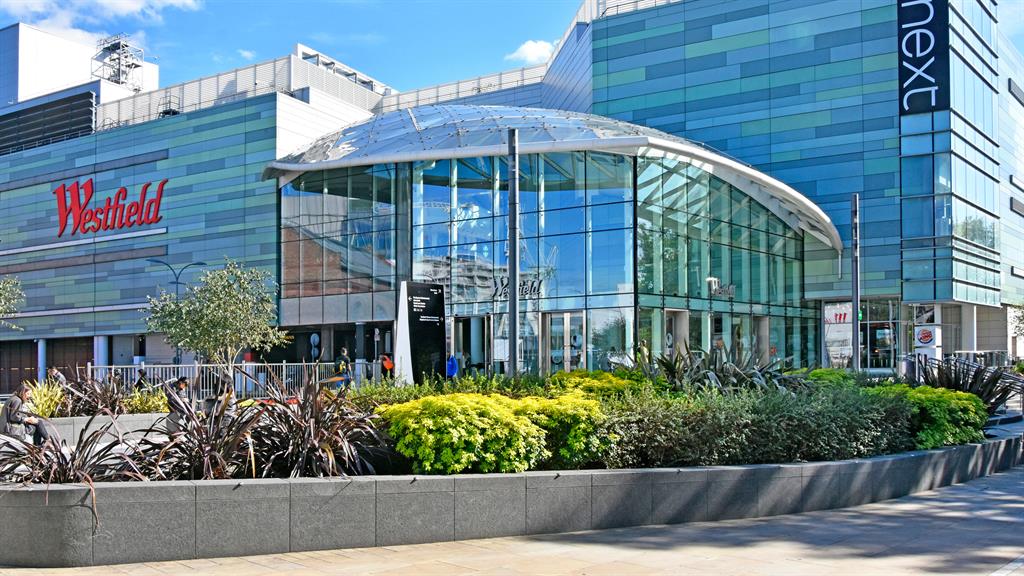 Up to 6,000 new homes will be delivered by 2028 in the White City Opportunity area, an £8billion regeneration project. 950 of them are at Television Centre, where the first phase of 432 apartments is complete. Designed by Allford Hall Monaghan Morris and inspired by the original mid-century modern structure, the development has won RIBA London and RIBA National Awards 2019 for its architectural excellence. It consists of studio, one, two and three-bed apartments in the Grade-II listed Helios and new Crescent building, alongside two to four-bed premium apartments and penthouses, with amenities including a 24-hour concierge, gym with swimming pool and spa, private lounge and screening room. Prices start from £785,000 for a one-bed, televisioncentre.com, via Savills, savills.co.uk and Strutt & Parker, struttandparker.com

When finished, White City Living, by St James, will consist of over 1,800 new homes, a park and Home Club with a concierge, pool, gym and cinema, opening into a terrace and garden. The latest phase, The Bowery, is a collection of 40 one-bed and 20 two-bed apartments with high-spec, contemporary kitchens and balconies, from £754,000, and a show home in another building, the Lincoln, opened last weekend, whitecityliving.co.uk

‘White City has seen astonishing regeneration, triggered by the redevelopment of the BBC,’ says Saul Empson of Haringtons Buying Agency. ‘It’s popular with young professionals, who value proximity to the new facilities there.’ Flats in the 1930s White City Estate — on the site of a complex which hosted the 1908 Summer Olympics — represent the best value for money, from about £250,000, and older stock also includes Victorian and Edwardian terraces and conversions. ‘New properties in the Television Centre have been selling at around £1,200 per sq ft upwards, whereas a period property closer to North Kensington is £600 to £800 per sq ft,’ adds Jay Badiani of Marsh & Parsons.

Who lives there? Young professional singles and couples in well-paid jobs

Famous faces: Recent series of the Graham Norton Show, Mock The Week and The Last Leg were recorded in the refurbished Television Centre studios

■ Schools and profiles supplied by zoopla.co.uk

‘New developments add to the eclectic mix of property and have put White City on the map. Typically, the starting rent for a two-bed flat will be around £1,600pcm, however this can vary dramatically,’ says Christian Pengelly of Fletchers 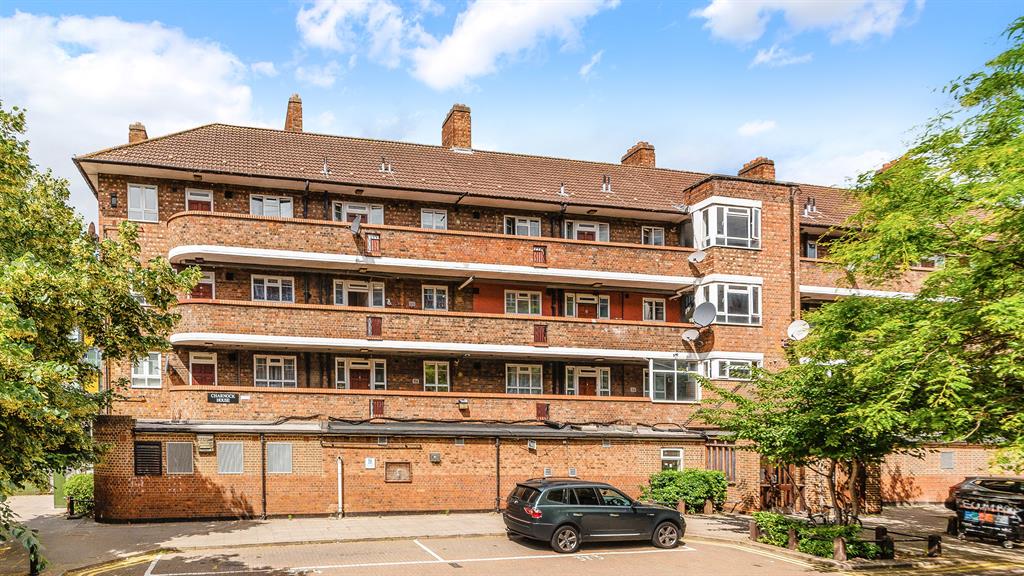 A third and top-floor flat in the White City Estate, close to the Central Line Tube station, Westfield and QPR’s ground. There’s a big, sunny living room, a kitchen, double bedroom and a bathroom. 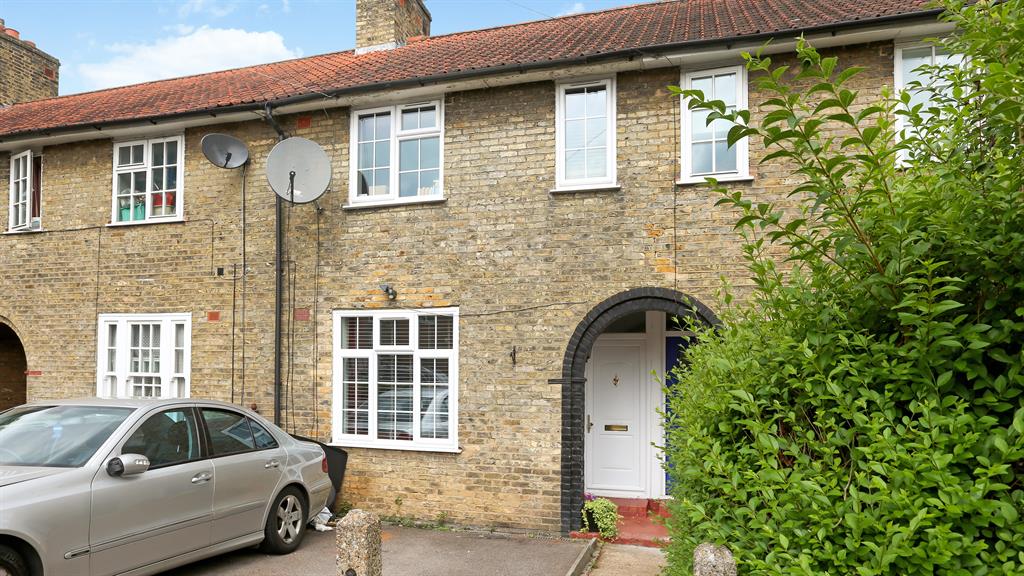 This two-bed terrace house is near Ark Conway Primary Academy, a sought-after school, and features two reception rooms, a separate kitchen, a large garden and off-street parking. The average property in White City is currently valued at £679,026, according to zoopla.co.uk 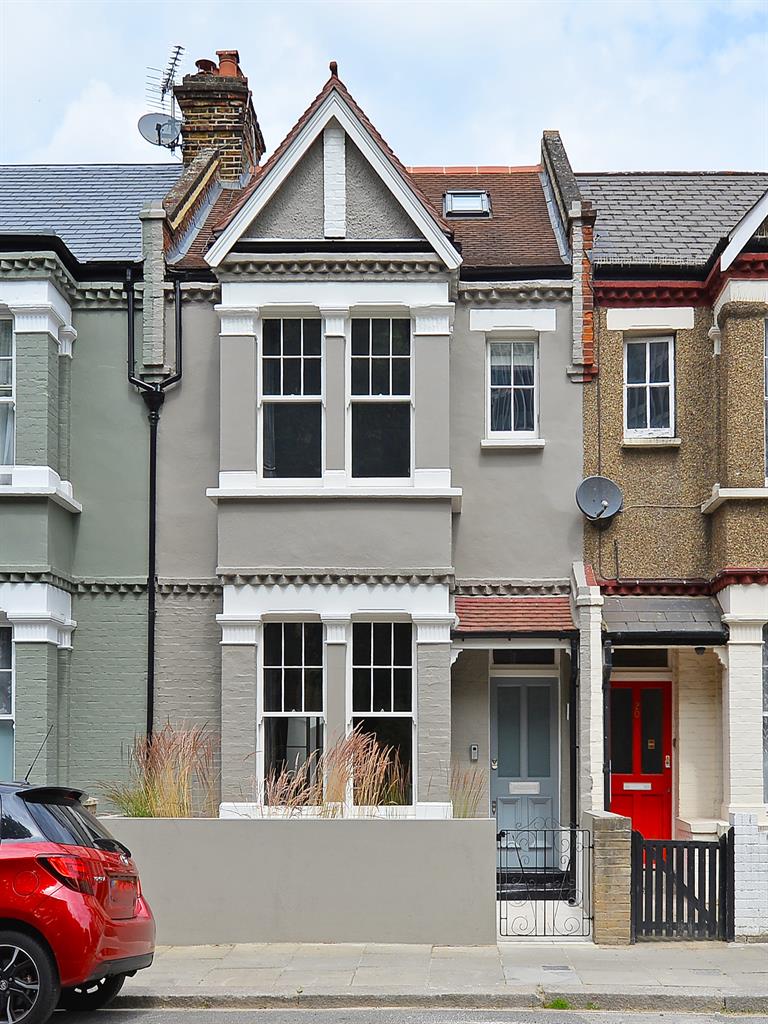 Freshly refurbished, this four-bed late Victorian house has a double reception room with period fireplaces, a contemporary kitchen/breakfast room extended into the side return, and a converted loft.