A combination of convenience, excellent transport connections, plus good schools, open spaces, and low council tax mean that Wandsworth’s popularity never wanes. Redevelopment of the once-industrial riverside is well under way, and the town centre is getting a makeover. The shopping centre is finished, and the former Young’s Brewery, which closed in 2006, is being transformed into new homes, shops and restaurants, which are overlooked by historic buildings.

Trains are so frequent and fast that the lack of a Tube station barely registers. There are also plans to improve traffic flow, though work is not expected to start until 2021.

At Ram Quarter, in the grounds of the old brewery by the River Wandle, Greenland has 713 homes in heritage and brand new buildings alongside shops and leisure facilities. They range from studios to four-bed duplexes and start from £480,000 (theramquarter.com).

Osiers Point, by Taylor Wimpey, is a collection of one, two and three-bed apartments over three blocks. Each has a balcony/terrace, with London Help to Buy on selected homes, from £549,950 (taylorwimpey.co.uk).

Ex-office block Jessica House is being converted into 61 studio, one and two-bed flats, available off plan and due to be completed next June, from £299,995, galliardhomes.com. Riverside scheme Battersea Reach is in its final phase, with 50 studio, one and two-bed shared ownership flats. One-beds start from £113,125 for a 25 per cent share of £452,500 (peabodysales.co.uk).

Fionnuala Earley, head of Market Insight at SellMyHome.co.uk and RentMyHome.co.uk, has calculated that flats make up nearly two thirds of Wandsworth’s housing stock, and terraces a quarter. Most are Victorian, Edwardian or brand new. ‘One-bed flats in Wandsworth start at about £375,00,’ says Chris Willmer of Chestertons. ‘The cluster of roads behind Old York Road known as The Tonsleys is in great demand, and its pretty period cottages give the area a village-like feeling. Prices typically vary from £900,000-£1.4m. Substantially bigger family houses south of East Hill are £1.1m-£1.6 million, with a handful going for £3m plus.’

Schools: ★★★★☆ Above average GCSE results; nearly all primaries judged as good or outstanding by Ofsted Crime: hhhhi Below average

Who lives there? First-time buyers and families 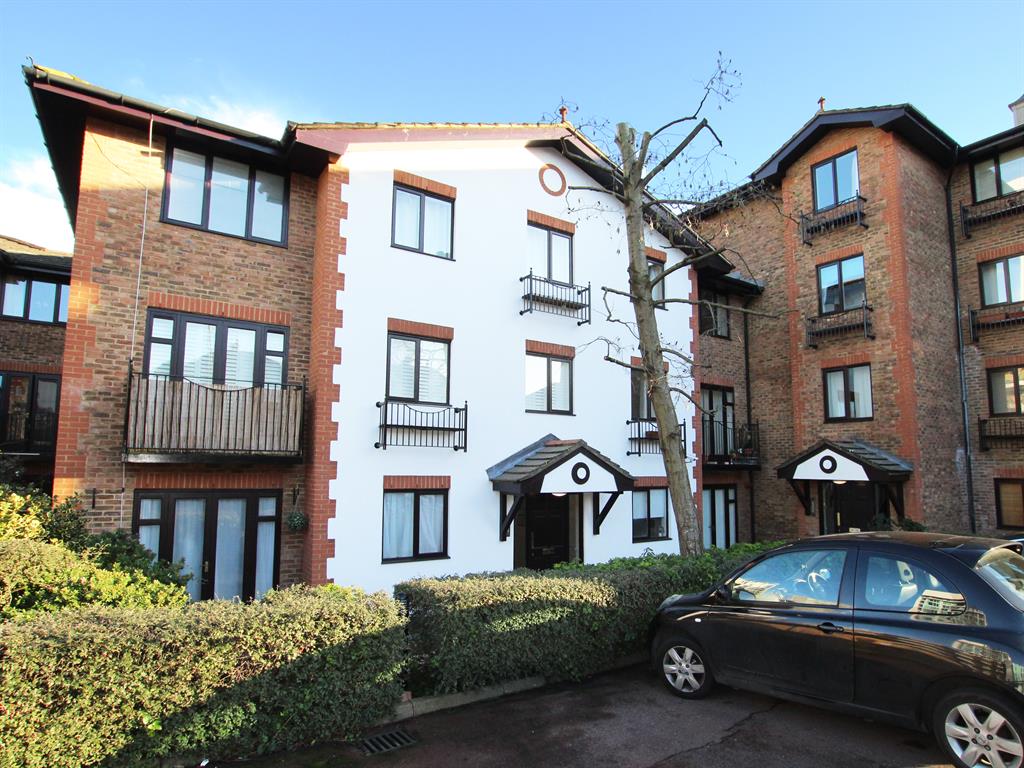 This bright studio looks out over St George’s Park in easy reach of Wandsworth Common station. It has an integrated king-size wall bed, a Juliet balcony and bags of storage. 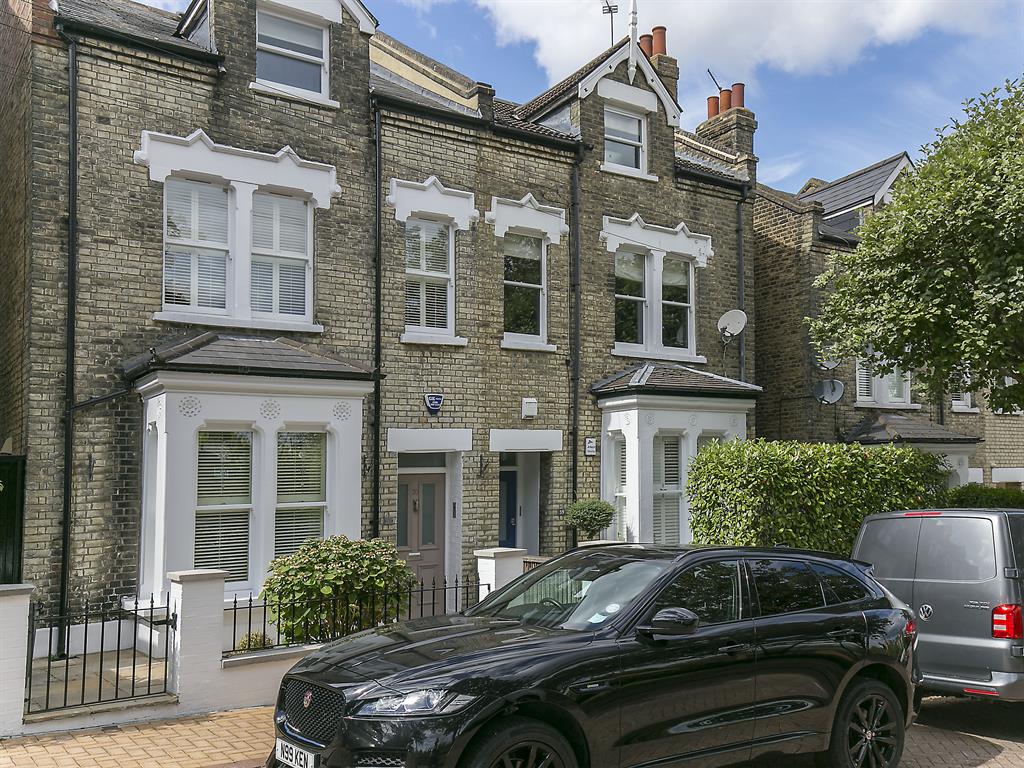 Located in The Tonsleys, this split-level, two-bed, two-bath flat is arranged over the first and second floors of an elegant period building and includes a contemporary eat-in kitchen and large living/dining room. The average property in Wandsworth is currently valued at £791,905 according to zoopla.co.uk 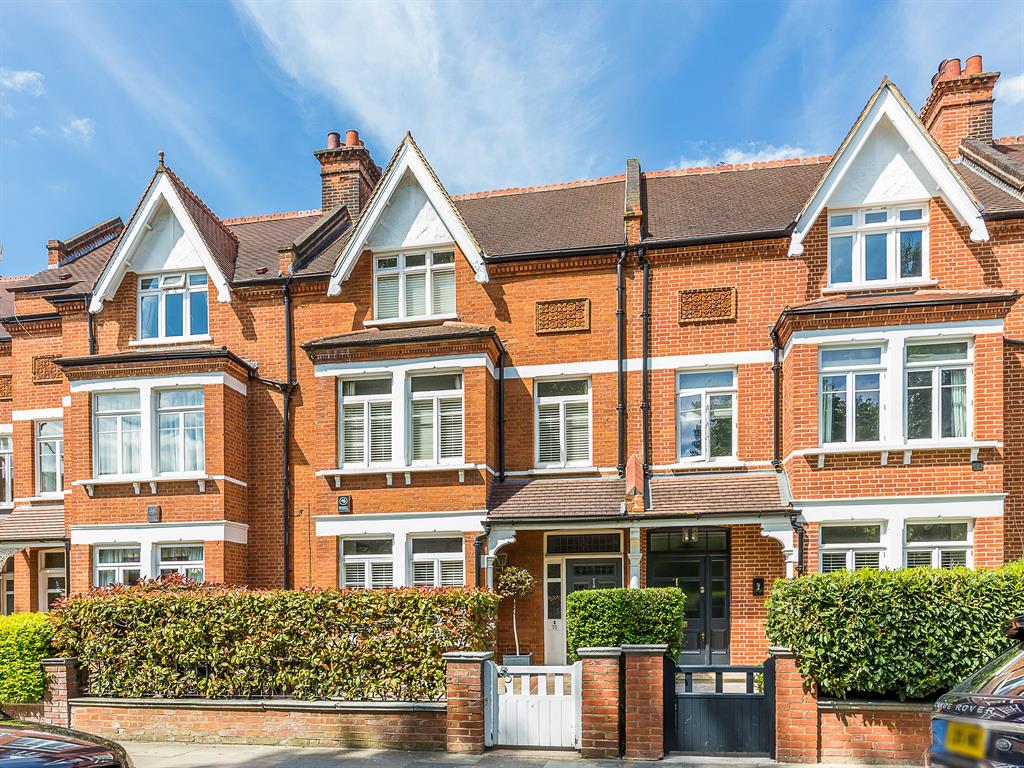 A large six-bed house in Wandsworth Common. The double reception room flows through to a light-filled Shaker-style kitchen with granite worktops.