Extensive investment has led to Vauxhall changing beyond all recognition in the past few years, as it’s at the hub of Nine Elms, central London’s biggest regeneration scheme. Some 20,000 homes are being built on the south side of the Thames between Chelsea Bridge and Lambeth Bridge, alongside new public spaces, shops, restaurants and two new Northern Line stations, and the US Embassy — the catalyst for all the redevelopment — opened two years ago after moving from Mayfair. The Zone 1 location means that the West End and City are minutes away, and the Houses of Parliament are just over the river.

Ecoworld Ballymore is delivering phase 2 of Embassy Gardens, including nearly 2,000 apartments and a host of amenities — most notably the Sky Pool, a transparent swimming pool fixed between two buildings 35metres above ground. Two and three-bed apartments are currently available, from £960,000, embassygardens.com.

Apartments at Bellway’s The Residence, opposite the US Embassy, start from £948,000 for a two-bed, while at Lexington Gardens, one, two and three-beds are arranged across six buildings, from £785,000 for a two-bed, bellway.co.uk.

Facilities are equally good at Strawberry Star’s Sky Gardens, which will feature communal gardens with breathtaking views on the 8th and 35th floors. One-bedroom apartments start at £580,000 and two-beds from £800,000, strawberrystar.co.uk.

Only a handful of homes are left at Barratt’s Nine Elms Point, a 647-home scheme a five-minute walk from Vauxhall station. From £882,995, barratthomes.co.uk.

If money is no object, take a look at The Dumont by St James. Two massive four-bedroom, four-bathroom apartments remain in the final phase, The Alta Collection, and prices start at £7.05 million, thedumont.com.

Flat-fronted 18th and 19th-century houses in Fentiman Road are a legacy of Vauxhall’s heyday when wealthy Londoners flocked to its legendary pleasure gardens. ‘Albert Square, Bonnington Square, Walcot Square and Lansdowne Gardens are also premium addresses, surrounded by beautiful period houses, all within conservation areas,’ says Isabel Guerresi of Foxtons. ‘Architecturally the area has so much variety. Buyers vary from first-time buyers and rental investors to families.’ Mark Breffit of Dexters says. ‘One-bed apartments start at £400,000, new-builds from £600,000 and three/four-bed houses sell from £1.3million.’

Schools: ★★★★☆ All local primaries judged as outstanding or good by Ofsted; above average GCSE results

Who lives there? A mixed bag: students, young professionals, international buyers and families

Famous faces: Vauxhall’s MI6 building has featured in a number of recent James Bond films, including Skyfall and Spectre

‘Vauxhall attracts young professionals looking to rent, due to its relative affordability compared to other Zone 1 locations. The average tenant pays £2,500-£3,500pcm for a one or two-bed property,’ says Marc von Grundherr of Benham and Reeves 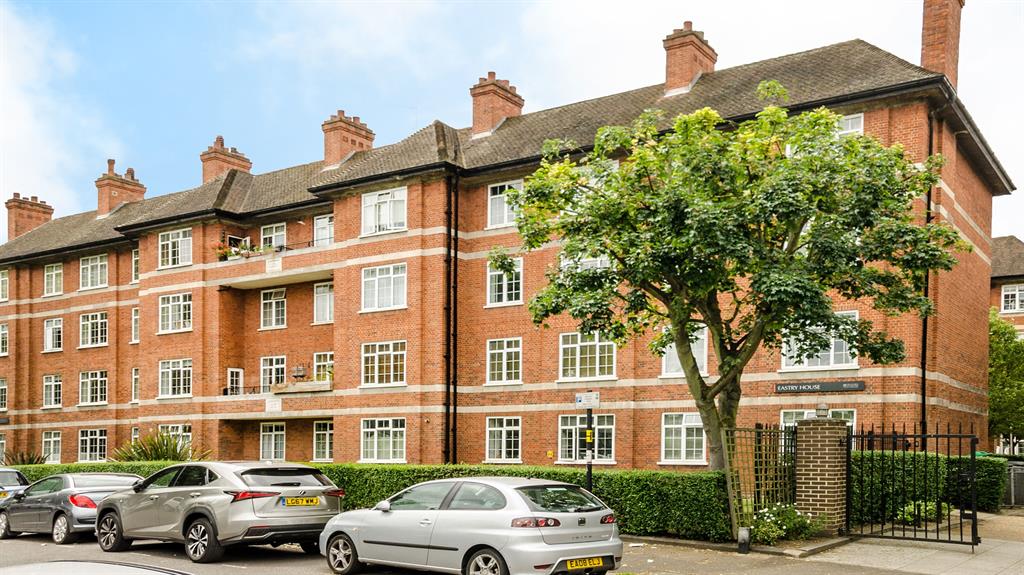 Recently reduced in price, this third-floor, two-bed flat is in a purpose-built block with communal garden, and has a modern kitchen. 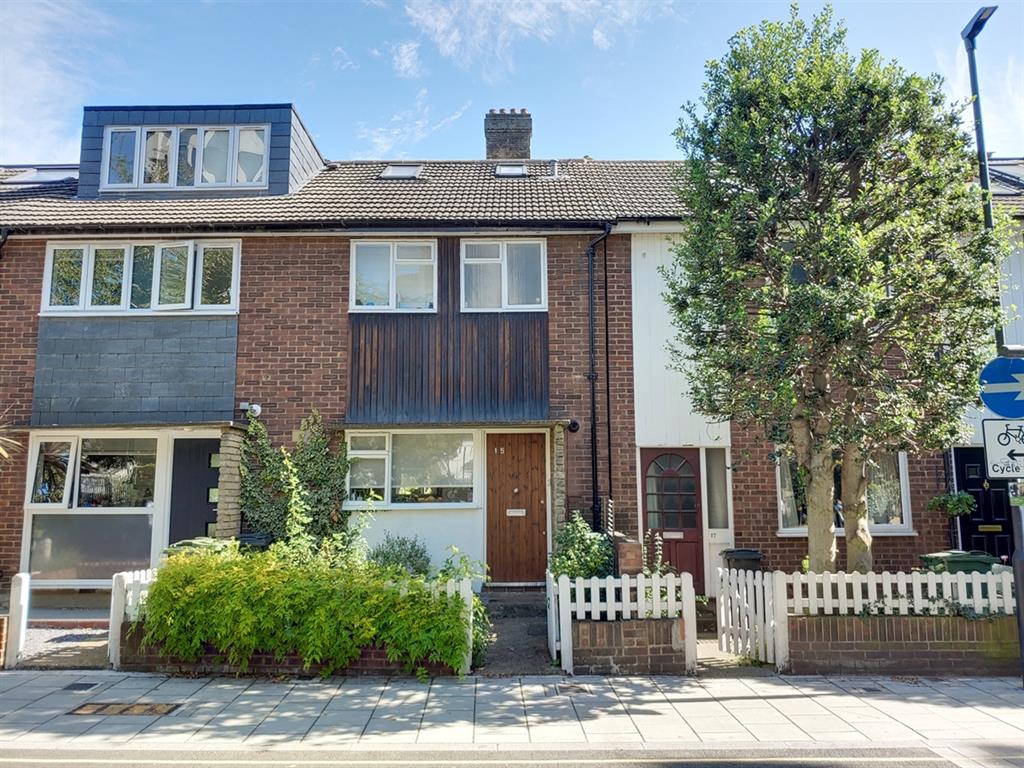 This three-storey, mid-terrace house has been stylishly refurbished and includes three double bedrooms — one with an en suite — and an open-plan living/dining room. The average property in Vauxhall is currently valued at £738,376 according to Zoopla.co.uk 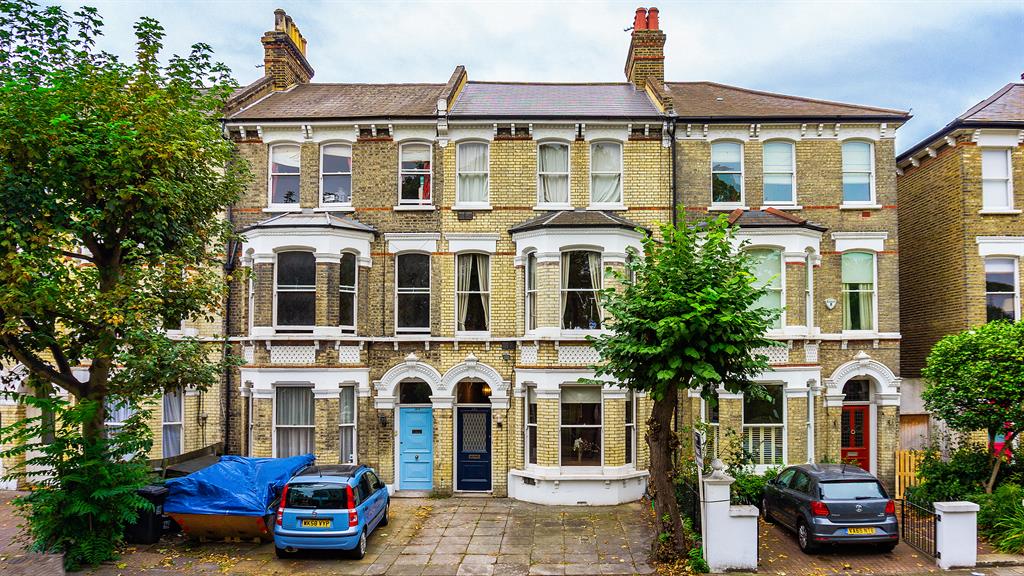