WHILE many parts of the capital are winding down for the summer holidays, the busiest fortnight of the year has just got underway in Southfields. Its District Line Tube station is the nearest to the entrance of the All England Club, where the Wimbledon championships are taking place, and the normally quiet streets are buzzing with tennis tourists. Bordered by Putney, Wandsworth and Earlsfield as well as Wimbledon, its days as a backpackers’ hub are long gone, and it’s now very sought after due to its convenience, community spirit, schools and villagey ambience.

Cambium, by Lendlease, is a collection of 55 one, two and three-bed apartments and 55 three, four and five-bed townhouses centred around a new urban meadow with an eco-play area and a 200-year-old oak tree, said to have been planted by landscape architect Capability Brown.

All the flats have either a terrace or a balcony, and start from £495,000, and the townhouses are from £1,049,995. A five-bed interior-designed showhouse has recently been unveiled, complete with a fully integrated kitchen and open-plan living/dining room and a first-floor formal reception room, priced £1.79million, homesbylendandlease.co.uk

Internally, they feature open-plan kitchen/living spaces, underfloor heating and each has a balcony or terrace. Only two homes remain: a large two-bed and a three-bed, £749,000 each, via kfh.co.uk

Coliston Mews consists of just three brand new mews houses on the Wandsworth side of Southfields. They all have private gardens and there are two two-beds at £625,000 each, and one three-bed, priced £650,000, via barnardmarcus.co.uk

Southfields was a late developer and housing stock dates from after the railway arrived in 1889. It has Victorian and Edwardian terraces, 1930s and 1950s houses, ex-local authority and new-build flats, with addresses in the Southfields Grid and the Pulborough Triangle among the most desirable. ‘We get first-time buyers and a huge mix of young families looking to live within the catchment area of an outstanding primary school,’ says William Cornwell of Barnard Marcus. ‘Prices are lower than in Wimbledon and Putney — ex-local authority flats start from about £280,000, two-bed conversions from the early £400,000s, and three-bed Victorian houses upwards of £650,000.’

Commuting time: Under 25 mins to Victoria

Amenities: ★★★☆☆ Shops and eateries on Wimbledon Park Road and Replingham Road are a mix of chains and independents, with the emphasis on food, and include an M&S Food Hall, pizzeria Franco Manca and Thai restaurant Thai Girder; Saturday farmers’ market; Southfields Theatre Group; learn to stitch at Sew Pretty; archery, climbing, sailing and kayaking at Wimbledon Park Watersports and Outdoor Centre

Who lives there? Young professionals and families

Famous faces: Strictly Come Dancing pros Kevin and Karen Clifton lived together in Southfields before splitting up earlier this year

Rent report: ‘Typical tenants are young families who want to be close to primary schools and Wimbledon Park, and young professionals. Average rent for a two-bed flat ranges from £1,400pcm for something purpose-built to £2,000pcm for a modern development or a conversion with a garden,’ says Daniel Henry of Dexters. 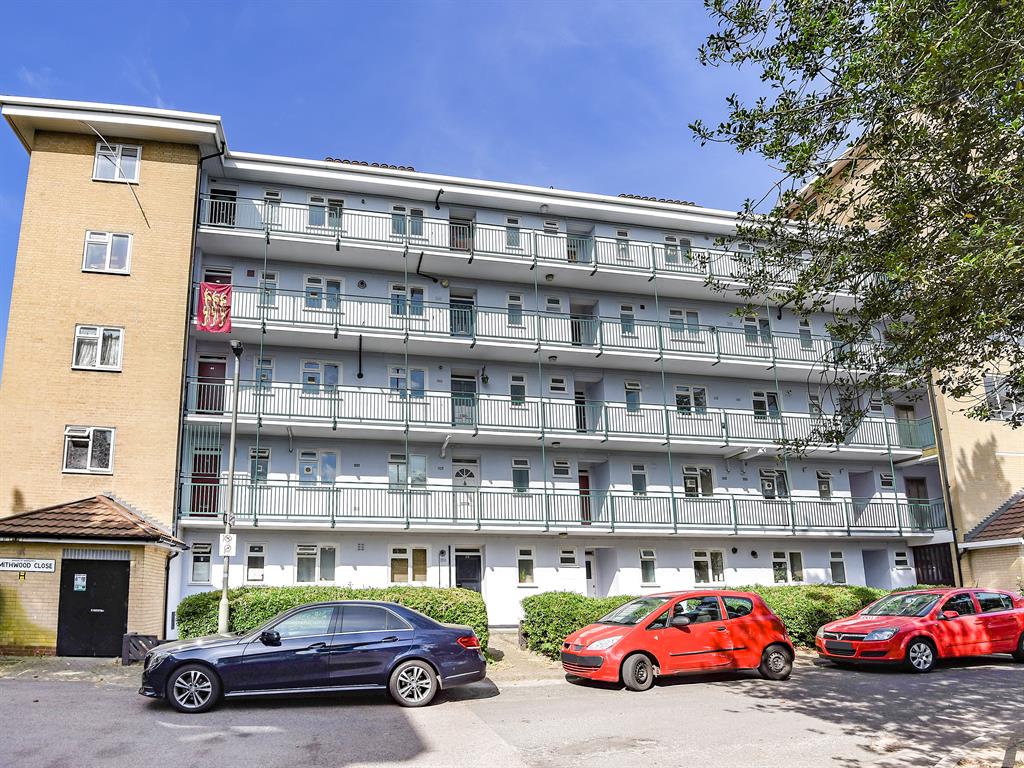 This one-bedroom, ex-local authority apartment is in a modern block, located under ten minutes’ walk from Southfields station. A balcony opens off the sunny living room and there’s plenty of storage throughout. 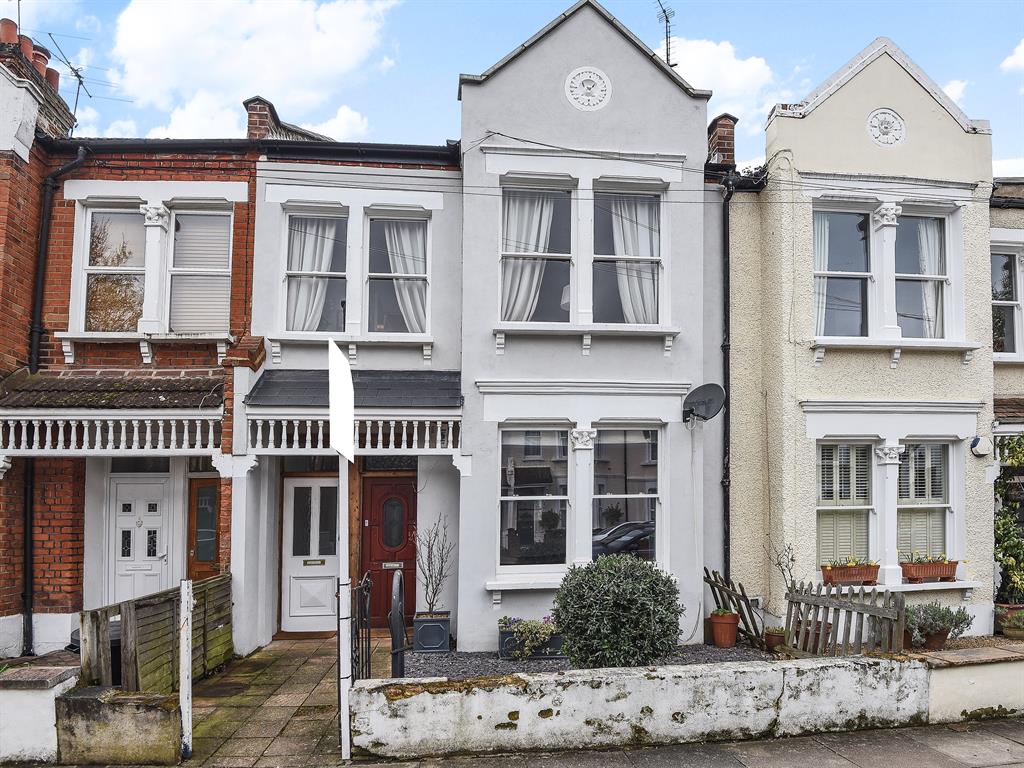 ARRANGED over the first and second floors of a converted Edwardian terraced house in the Southfields Grid, this maisonette has two bedrooms, two bathrooms and an eat-in kitchen. The average property in Southfields is currently valued at £774,772, according to Zoopla.co.uk 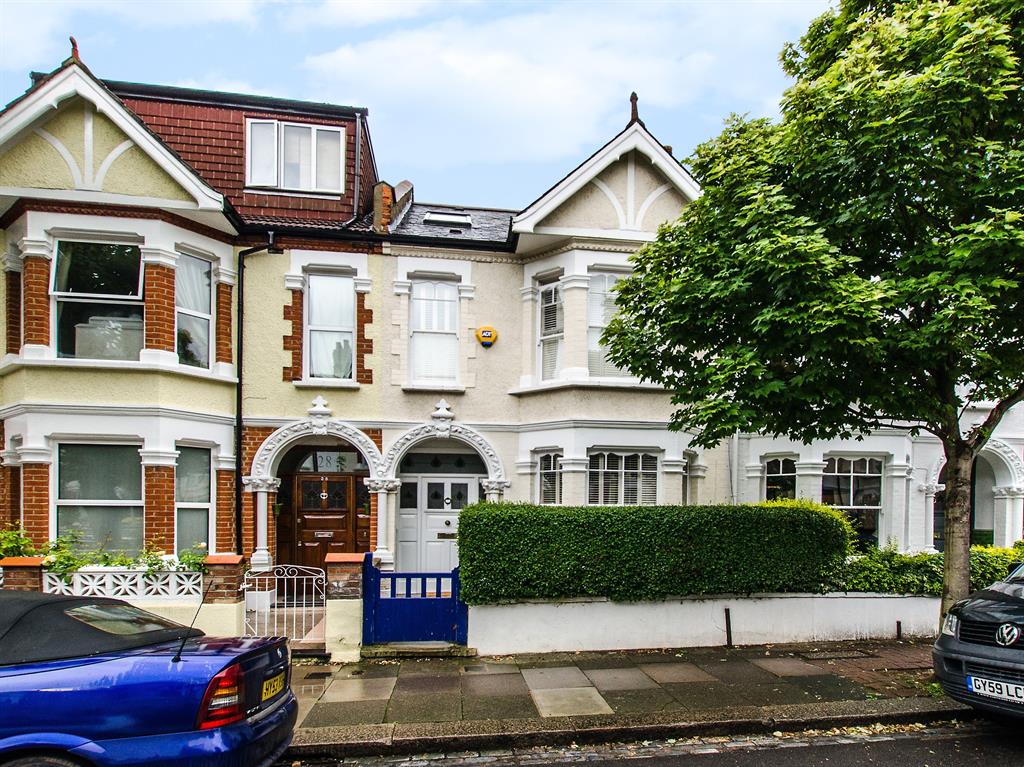 A RECENTLY refurbished, five-bed house over four levels, with an open-plan kitchen and dining area, basement playroom accessed via a statement glass staircase, and a garden office (pictured below). 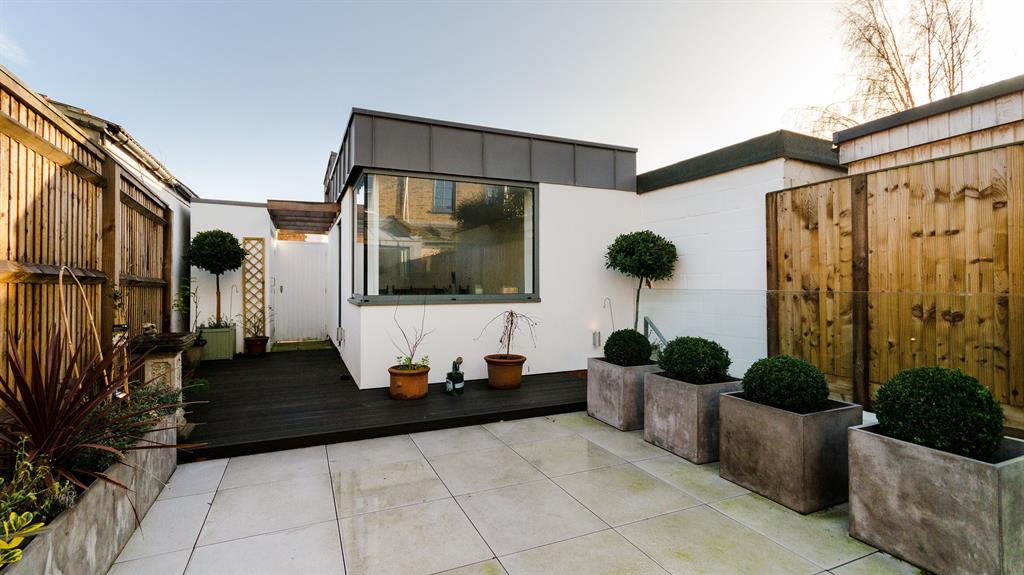