HOLBORN acts as the buffer between the West End and the City, and has been London’s legal heartland for many centuries.

Two of the four Inns Of Court — where barristers practise in chambers — are located within its precincts, and it is home to a huge number of leading law firms, the country’s top children’s hospital in Great Ormond Street, university buildings and museums.

It’s primarily known as a business district, but Holborn’s central location, unbeatable transport connections and improving amenities are cementing its growing place on the capital’s residential map — if you’ve got the spare cash to splash around. 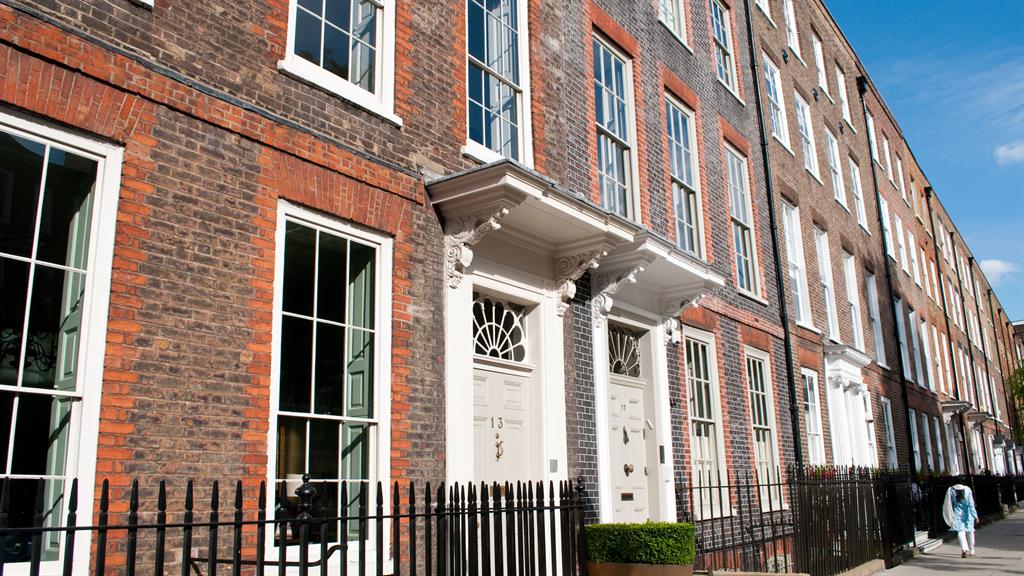 THE majority of Holborn’s homes are flats — in mansion blocks, above business premises, in converted office buildings or period houses.

You’ll find Georgian townhouses in some of the streets off Theobalds Road, such as Bedford Row and John Street, and also around Great Ormond Street Hospital and in Lincoln’s Inn Fields. These change hands for several million, though property prices compare favourably with those in next-door Covent Garden.

‘At £1,500 to £1,700 per sq ft, Holborn’s properties are similar to those in the Seven Dials part of Covent Garden, but cheaper than around the piazza,’ says Anne-Marie Murphy of Tavistock Bow. ‘A nice one-bed flat starts from £750,000 in central Holborn.’

RENT REPORT: ‘It’s busiest in summer, with students looking for a place before term starts. Typical tenants are students and professionals wanting to be within walking distance of the City. Average for a two-bed property is around £500 a week,’ says Chris Clark of Portico.

Chancery Quarters on Chancery Lane will comprise 35 one to three-bed contemporary apartments concealed behind the original restored facade. They start from £825,000, via Knight Frank and CBRE.

64 Lincoln’s Inn Fields is an old office building that has been transformed into spacious apartments, flooded with natural light. Three two-bed flats remain, from £2.1million, and the last three-bedder is £2.6million, from Foxtons and CBRE.

Warwick Court is a niche scheme of five flats in a converted period building. Four one and two-bed apartments remain, from £850,000 to £1.715million, via Dexters and CBRE.

Pinks Mews, accessed from a private lane off High Holborn, is a rare mews development. The 35 flats, available via CBRE and JLL, start from £995,000.

The Grays, by Grays Inn, consists of 13 studio, one and two-bed apartments converted from a solicitor’s office, from £638,750, through Merchant Land. 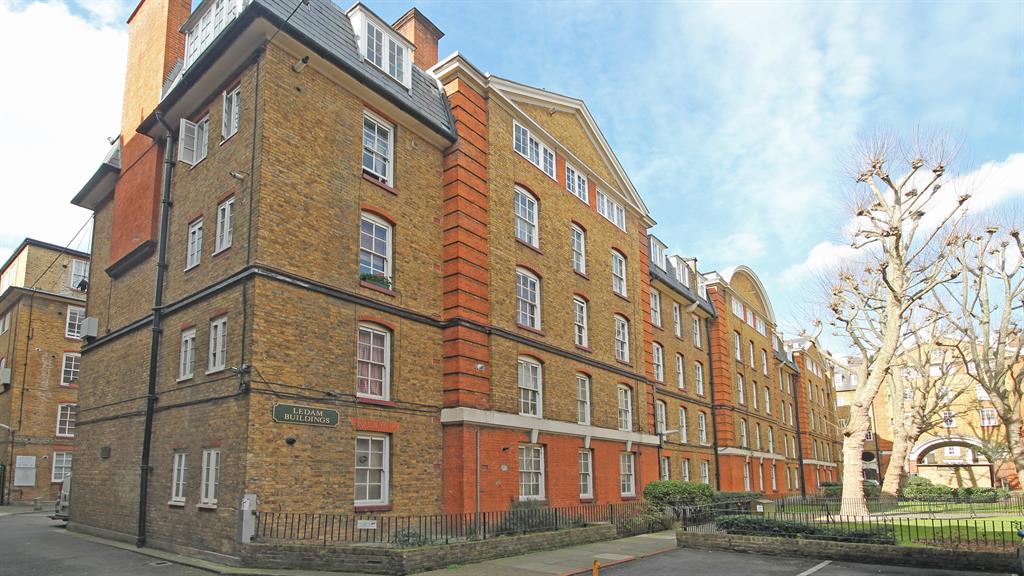 This one-bed, first-floor flat is in a mansion block just off Leather Lane. There’s a good-sized living room and a separate kitchen, and no onward chain. £499,950, Dexters 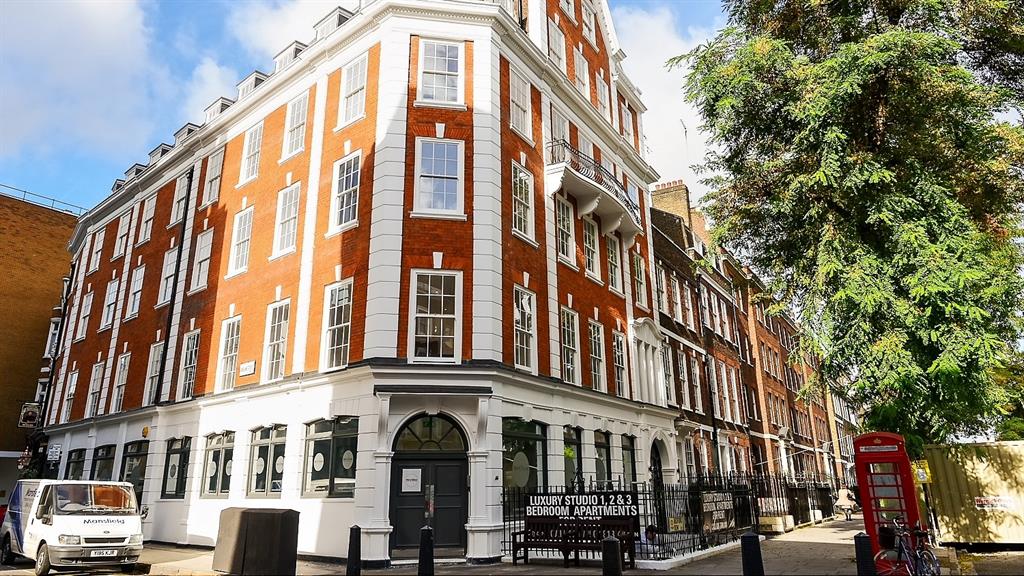 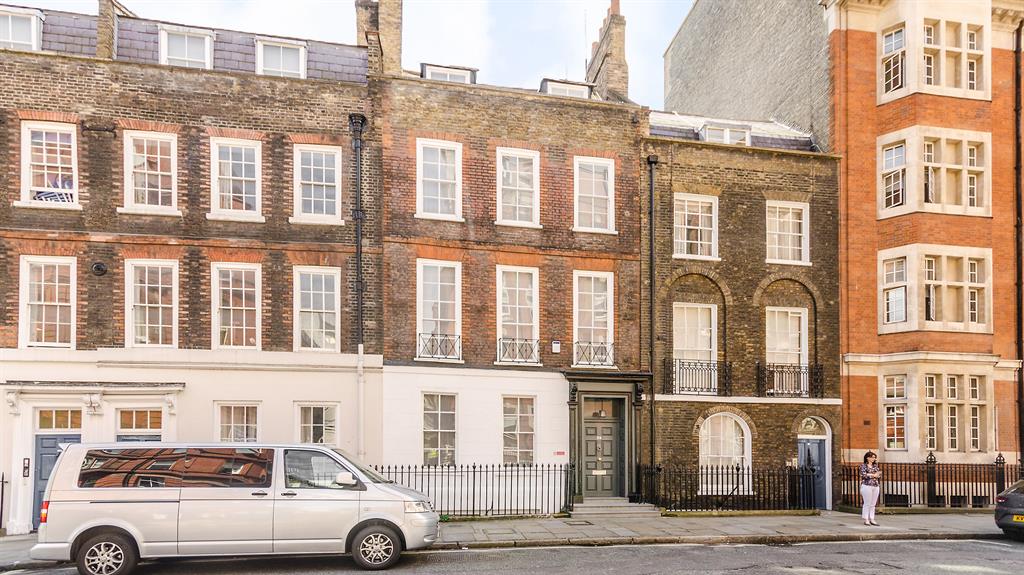 A gym, library, master bedroom with walk-in wardrobe and garden with living wall are the highlights of this period townhouse. £5.99million, Foxtons

■ Schools and profile supplied by Zoopla