DESPITE being in the borough that’s seen the UK’s biggest house rises since the millennium, East Ham remains one of London’s most affordable places to buy. According to Halifax, the average home has more than quadrupled in value over the past 20 years, but it’s still easy to find a family house for less than you’d pay for a one-bed flat in the hippest corners of Hackney and Tower Hamlets. It’s well-connected — on the District and Hammersmith and City lines and a couple of miles from London City airport — and the excellent schools are a major asset.

At Upton Gardens, Barratt London is delivering 842 homes at the former Boleyn Ground, where West Ham United played until 2016. Matches now take place at the London Stadium in Stratford, but the local community was successful in persuading the council not to move the Champions statue, portraying the players who formed part of the 1966 England team. Two and four-bed apartments are for sale, from £490,000 and amenities include a car club, concierge, gym, rooftop terraces and play areas, barrattlondon.com. One and two-bed shared ownership homes are available through Site Sales, from £74,750 for a 25 per cent share of £299,000, site-sales.co.uk. 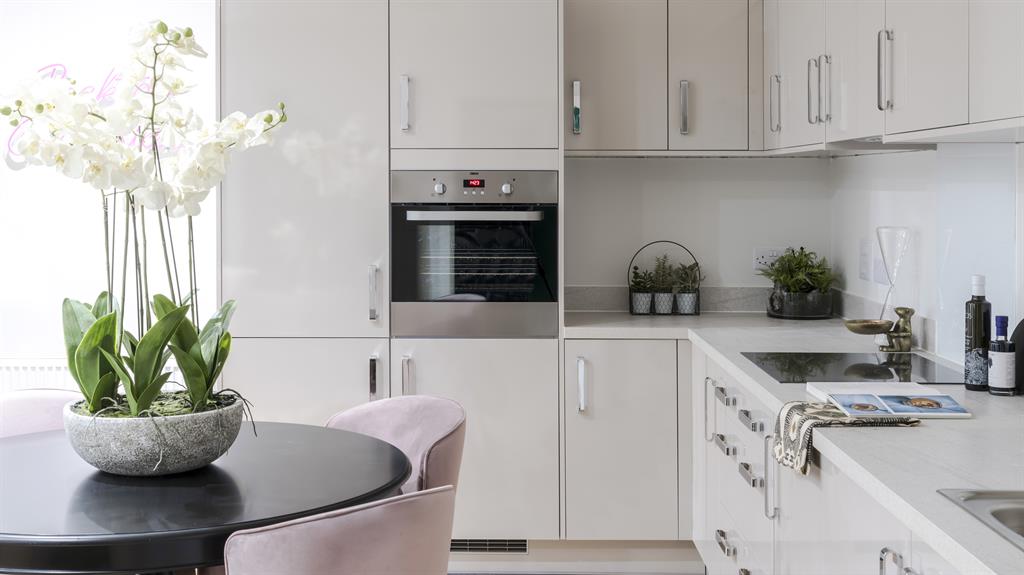 New Market Place, another Barratt London development, will transform the East Ham Market Hall site. Nearly all the 277 studio, one, two and three-bed flats will be affordable, from £287,000, barrattlondon.com.

Kempton Mews, from Stone Real Estate, is a gated scheme of 37 one, two and three-bed apartments in the heart of East Ham. Each has a balcony or garden, from £335,000, stonerealestate.co.uk/new-homes/kempton-mews.

Bellway has just unveiled a show apartment at Beckton Parkside, previously East Ham Industrial Estate, where 391 one to three-bed apartments are underway. They start from £275,500, bellway.co.uk.

L&Q is offering two and three-bed shared ownership apartments at The Forge, near Upton Park station. All feature sleek kitchens with integrated appliances and a private balcony or wraparound terrace, from £92,500 for a 25 per cent share of £370,000, lqhomes.com/theforge.

Regeneration has begun but the majority of housing is Victorian, and popular with first-time buyers and growing families whose budgets don’t stretch to Dalston or Walthamstow. You won’t find sprawling villas or townhouses here, or indeed anything approaching the £1million mark. ‘E6 is one of the most affordable areas we cover within zone 3 and we have a wide range of properties to cater for all types of buyers,’ says Kingshuk Dasgupta of Foxtons. ‘Two-bed houses are going for £350,000 and three-beds for £400,00-£450,000.’

‘Tenants putting a nest egg aside for a first-time purchase are migrating to East Ham. The conservation area towards Central Park attracts young families. A two-bed apartment close to amenities is around £1,200pcm,’ says Rash Cheema of Portico. 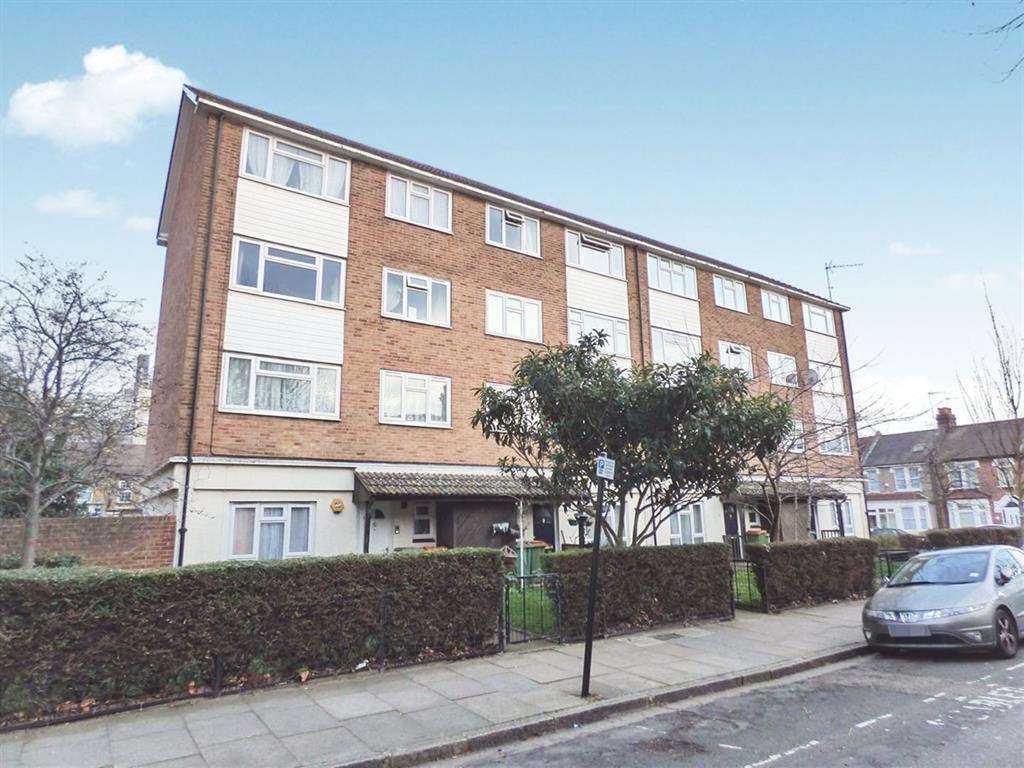 This second floor ex-local authority flat is within half a mile of the station and several primary schools. Has two bedrooms, an open-plan kitchen/living room and a communal garden. 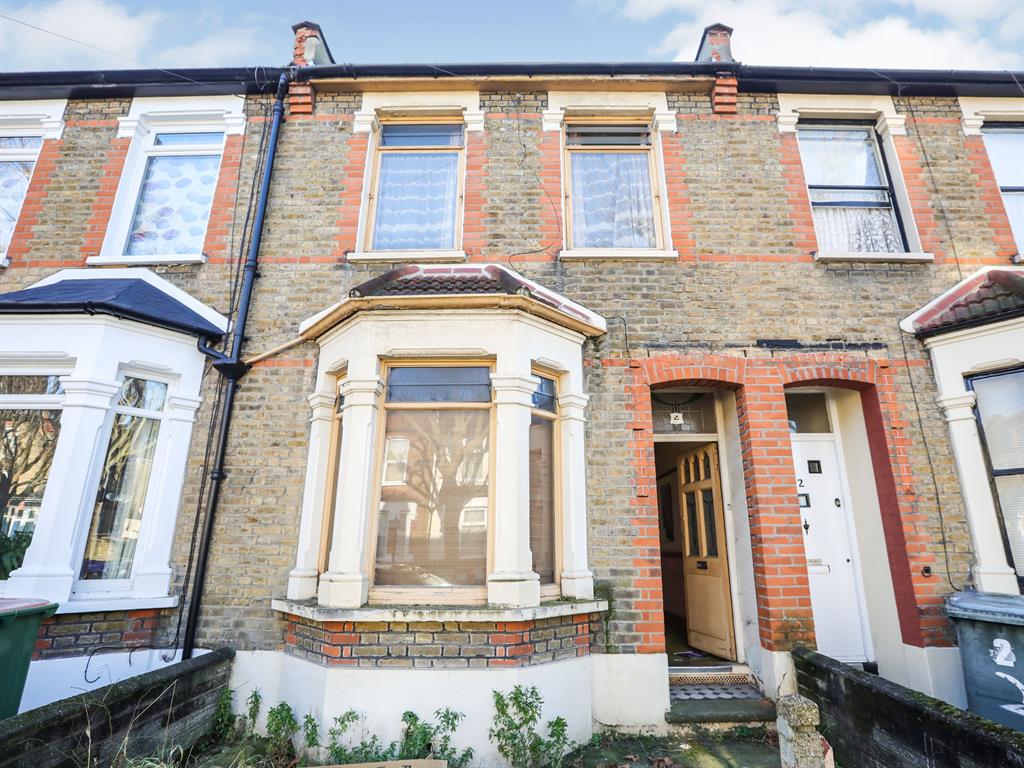 The condition of this two-bedroom, mid-terrace house is reflected in the price as it requires full modernisation. It’s chain-free, has period features and there’s scope for an extension and loft conversion. The average property in East Ham is currently valued at £338,524 according to Zoopla.co.uk 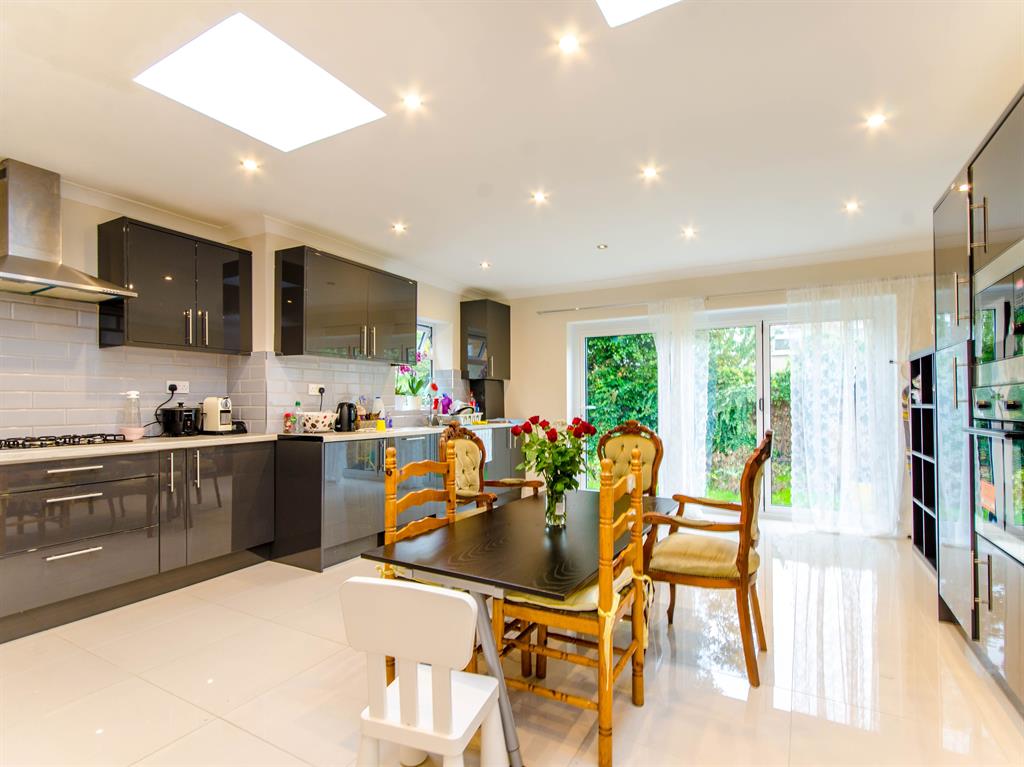 The most expensive property currently on the market in East Ham, this well-proportioned house includes five bedrooms, two bathrooms and a massive kitchen/breakfast room.