LONG known as the ‘Queen of the Suburbs’ due to its open spaces and location midway between the country and city, Ealing has always been popular with families. The town centre is in the middle of a mega makeover and the improvements are attracting a younger crowd.

Various large-scale apartment schemes are at different build stages, new shops are opening and Ealing Broadway station is getting a facelift in anticipation of Crossrail’s opening. Although this is long overdue, transport links are already excellent as it’s on the Central and District Lines, has mainline trains, is close to the North Circular and between the A40 and M4.

St George is delivering more than 200 one, two and three-bed apartments at Filmworks, on a former cinema site. Plans include a central piazza with shops, restaurants and bars, from £629,950, filmworks-ealing.co.uk, via savills.co.uk.

Eltham Place comprises nine one and two-bed flats near West Ealing station. Four, with outside space, are currently available, from £499,950, via Kinleigh Folkard & Hayward, kfh.co.uk.

Galliard’s Westgate House consists of 330 studio, one and two-bed apartments in a converted office building on Hanger Lane, from £299,000 with London Help to Buy on offer, galliardhomes.com.

Only three shared ownership apartments remain at Peabody’s Ternary Place, also on Hanger Lane. A one-bed starts at £123,750 for a 30 per cent share of £412,500, peabodysales.co.uk.

SO Resi Ealing on Ealing Broadway is launching soon and offers one, two and three-bed homes, all with a decked balcony. Guide prices start from £107,500 for a 25 per cent share of £430,000, sharedownership.co.uk.

There are lots of decent-sized Victorian and Edwardian houses, 1930s homes in the Hanger Hill Garden Estate and arts and crafts-style cottages in Brentham Garden Suburb. ‘Over the last five to ten years, we have seen a big change in Ealing as a borough, and Ealing Broadway and Ealing Common are prime hot spots,’ says Rebecca Stott of FoundIt London. ‘This is mainly due to the large St George’s development which changed the dynamic for first-time buyers.’ Michael Shaw, of Robertson Smith & Kempson, adds: ‘One-bed apartments start from £300,000, with a three or four-bedroom house in West Ealing from £900,000. Large detached houses can sell in excess of £2million.’

Commuting time to Zone 1: 9 mins from Ealing Broadway to Paddington

Schools: ★★★★☆ GCSE and A-level results are above average; virtually all state primaries judged as good or outstanding by Ofsted; wide choice of independents

Who lives there? Families and first-time buyers

‘Ealing is cosmopolitan and attracts professionals because of the excellent transport links. There’s high demand for studios and one and two-bed apartments. Average rent for a two-bed flat is £1,700-£1,800 per month,’ says Harjit Sahota of Barnard Marcus 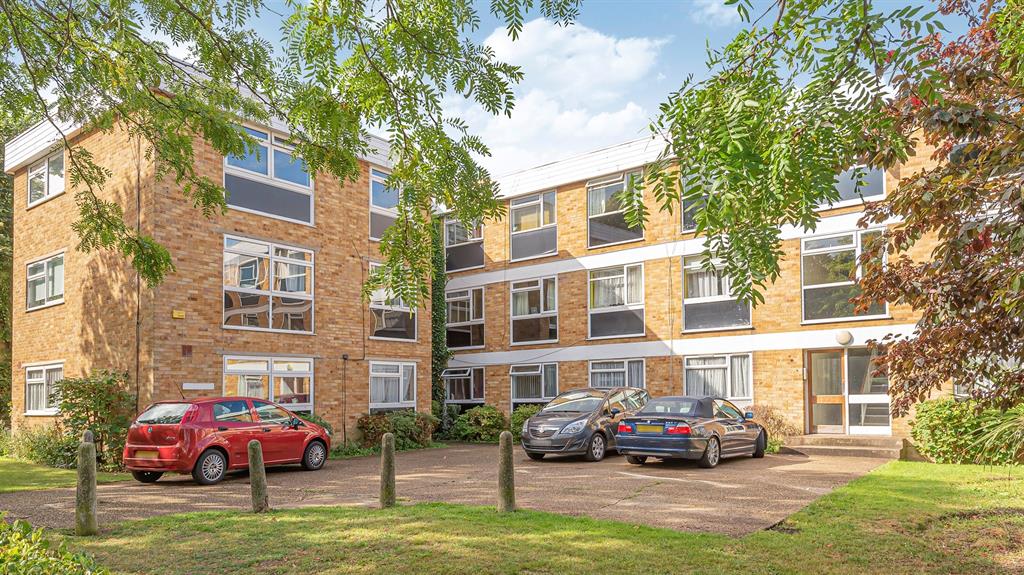 A one-bed, purpose-built ground floor flat, close to West Ealing station. It has a good-sized living room, a separate kitchen and bathroom and no onward chain. 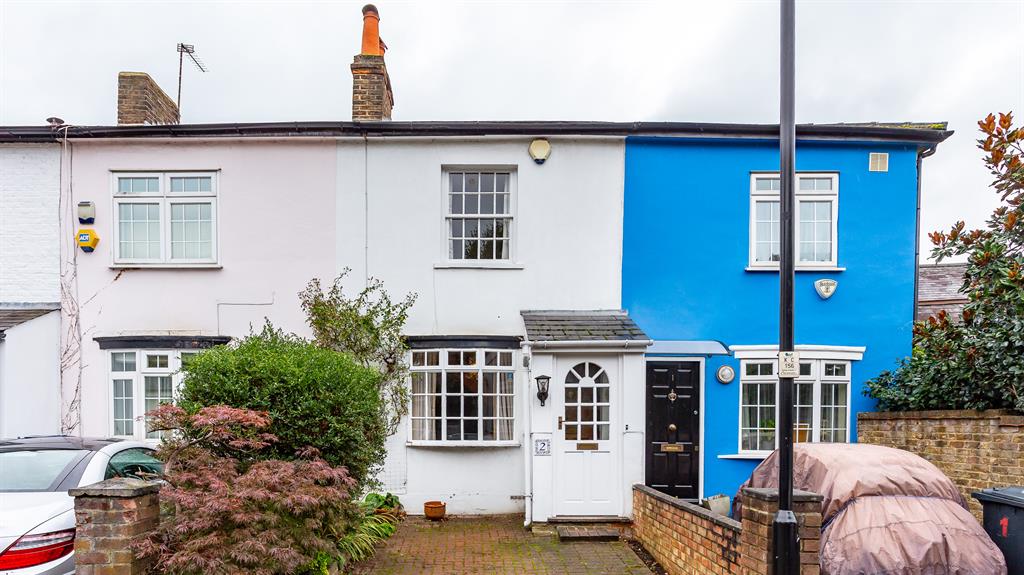 Pretty as a picture, this terraced period cottage is right in the heart of Ealing Broadway. Consists of a through living/dining room, a fitted kitchen, two double bedrooms, a first-floor bathroom, patio garden and off-street parking. The average property in Ealing is currently valued at £736,886 according to Zoopla.co.uk 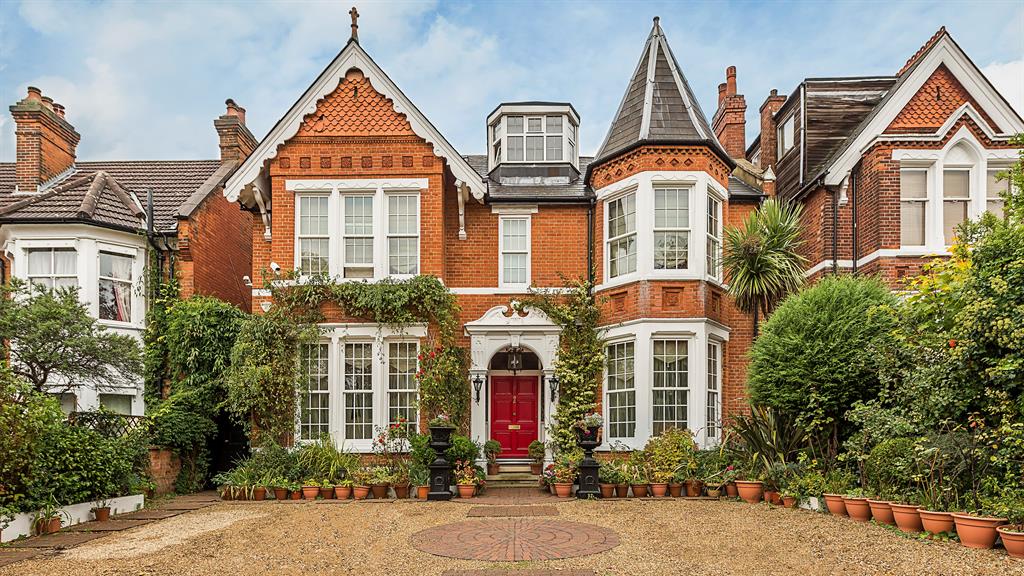 This Victorian house has eight bedrooms, seven bathrooms, a huge kitchen/breakfast room, a conservatory and a heated outdoor swimming pool.