THE town of Dagenham is inextricably linked with the Ford car plant, and, in more recent years, the Made In Dagenham movie based on the 1968 strike for equal pay by female workers, so it’s hard to believe it was a rural village until after World War I.

Everything changed with the building of the world’s largest council estate: the Becontree Estate housed 100,000 people when it was completed in 1935. Property is good value, it’s very accessible — commuters have a choice of the District Line or c2c trains, and the M25 is only 15 minutes away — and a massive new movie and TV studio is coming soon.

The scaling down of the Ford plant, which now produces engines rather than entire cars, has freed up brownfield sites for redevelopment. Beam Park, from Countryside and L&Q, is delivering 3,000 one to four-bed homes in a £1billion regeneration scheme. Half will be affordable, and the plans include two schools, a medical centre, a gym, a nursery, shops, a park and a new railway station, due to open in May 2022. Private sale homes are from £273,000 for a one-bed apartment to £535,000 for a four-bedroom house and London Help to Buy is available, beampark.com. Shared ownership homes will be launched in autumn 2020 — register interest at lqpricedin.co.uk/beam-park.

Village Point consists of nine three and four-bed houses in the heart of Dagenham. Four are for sale in the second phase, ranging from £460,000 to £499,995, through Porter Glenny/William H Brown Rainham, williamhbrown.co.uk.

Just one three-bed, end- of-terrace house is left in Persimmon Homes’ Knightswood Place, towards Rainham. It’s priced at £395,000, and more houses and apartments will be released later on, persimmonhomes.com.

A 12TH-CENTURY church and 15th-century pub are among the few surviving historic buildings in the Dagenham Village conservation area, but very little else is more than 100-years-old. So while the houses won’t be winning any heritage beauty contests, they are at least reassuringly affordable, as hardly anything is on the market for more than £500,000.

Who lives there? A mixed demographic, with a growing numbers of young professional commuters

■ Schools and profile supplied by zoopla.com

‘Dagenham attracts young professional couples and families alike. Locations within a half mile radius of Dagenham East and Dagenham Heathway Tube stations are sought after. A two-bed flat is approx. £1,150pcm,’ says Daniel Hanks of Balgores. 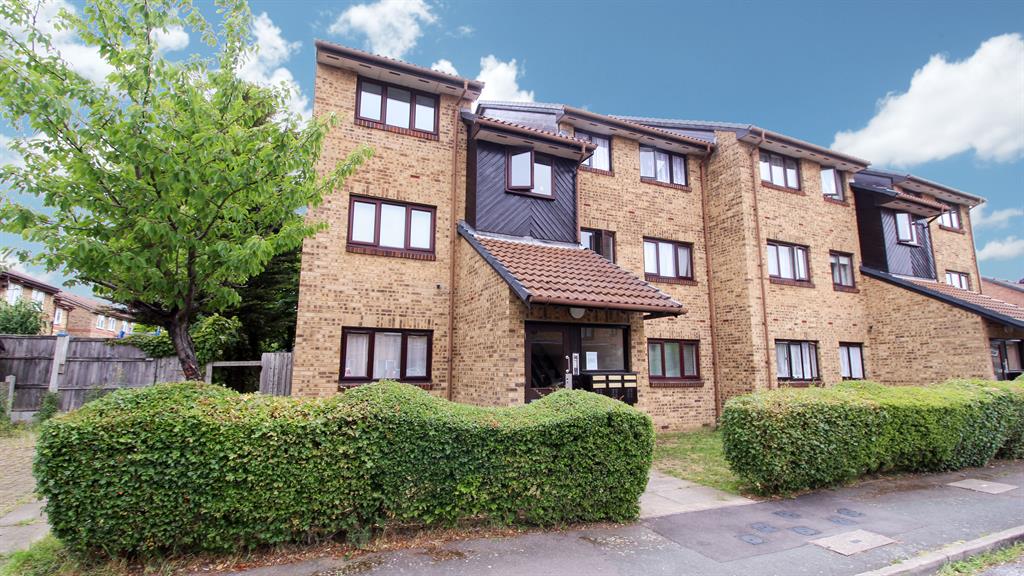 This one-bed flat is on the top floor in a purpose-built, low-rise development and has an open-plan kitchen/living/dining room, allocated parking and 92 years remaining on the lease. 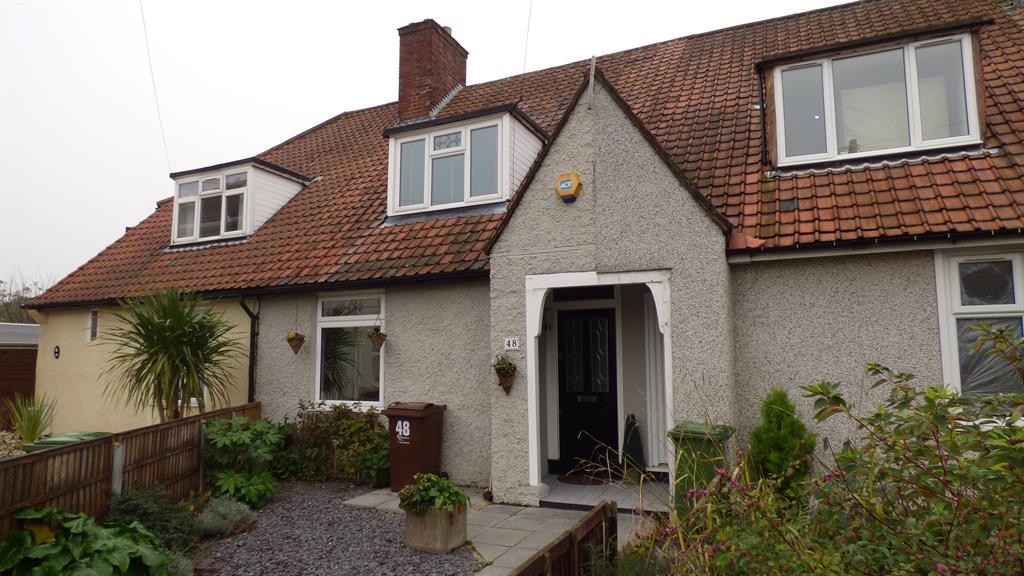 This light and airy two-bed terraced house is in fantastic condition throughout and includes a modern kitchen, extended living/dining area, a cloakroom and well-maintained garden. The average property in Dagenham is currently valued at £288,783. 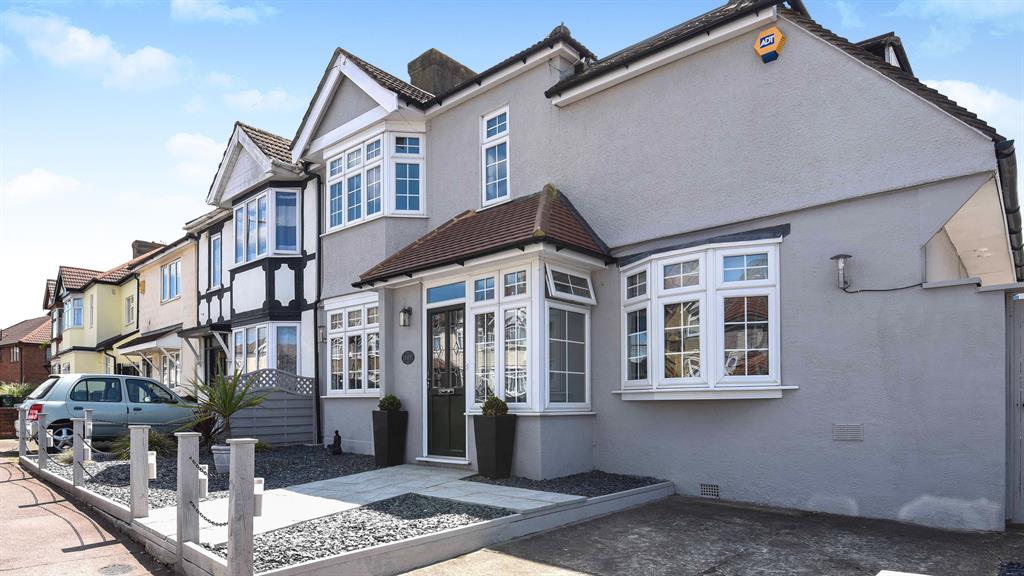 Tastefully refurbished by the current owners, this contemporary five-bed house features a large kitchen/living room and conservatory/dining room, and is a short walk from Dagenham East station.