COULSDON sits on the edge of the North Downs on the London/Surrey border and the original settlement, Old Coulsdon, is the most southerly part of the capital. It strikes the balance between town and country. It’s inside the M25 — a ten-minute sprint down the A23 — yet Brighton is only an hour’s drive away, and there are fast trains into several London termini from its two stations. Schools are good, and buyers get more for their money than in many locations with a similar commuting time.

At Cane Hill Park, there are 677 homes on the site of a former psychiatric hospital. It includes a park, play areas, woodland walkways to shops, and London Help to Buy on homes less than £600,000. David Wilson Homes has three and four-bed houses from £587,995, dwh.co.uk. Barratt Homes has three, four and five-bed houses. From £564,995 for a three-bed semi, barratthomes.co.uk.

Smitham Yard from the Oakwood Group, is 51 one and two-bed flats next to Coulsdon Town station. There’s London Help to Buy: from £300,000 for a one-bed and £365,000 for a two, Frost Estate Agents, frostproperty.co.uk.

A single one-bed flat remains at Avenue Court, half a mile from both Coulsdon stations. £259,999, with Help to Buy, Barnard Marcus, barnardmarcus.co.uk.

The earliest buildings are in Old Coulsdon, where the Bradmore Green conservation area includes a 13th century church, an 18th century farmhouse and clusters of period cottages and 1930s stock predominates in central Coulsdon, and there’s also Victorian, Edwardian, 1980s, 1990s and new housing. ‘The demographic is wide-ranging — many buyers who were brought up in the area stay local, and there’s lots of traffic from London buyers,’ says Chris Knowles of Park & Bailey. ‘Compared to other boroughs Coulsdon is quite cheap: flats start at £200,000-£250,000, three-bed houses from £425,000 and four-bed houses are £600,000+.’

Amenities: ★★★☆☆ Waitrose, Aldi, Tesco Express; independent and chain stores and cafés on the high street; Doble Motorcycles is a long-established, family-run business; recommended pubs include the Pembroke, the Rambler’s Rest and the Tudor Rose in Old Coulsdon; Theatre Workshop Coulsdon stages a broad variety of productions; the main road is on the route of London to Brighton car rallies, runs and bike rides

Who lives there? First-time buyers, couples and families in a wide range of jobs

Famous faces: The cover of the US version of David Bowie’s The Man Who Sold the World album featured a sketch of Cane Hill Hospital

Rent report: ‘Tenants are a 50/50 mix of people working locally and those who commute into London. A good two-bed flat is £1,000 to £1,200pcm on average,’ says Danielle Denton of Bond & Sherwill. 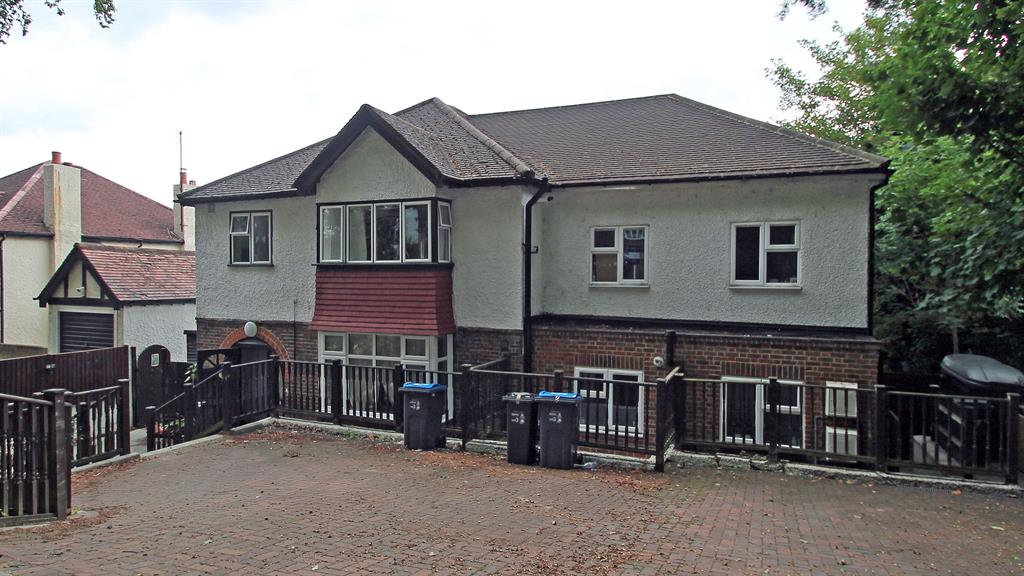 A one-bed, lower ground floor maisonette close to Coulsdon Town station. Has an open-plan kitchen/living area, a decent-sized bedroom and a courtyard garden, and is chain-free. 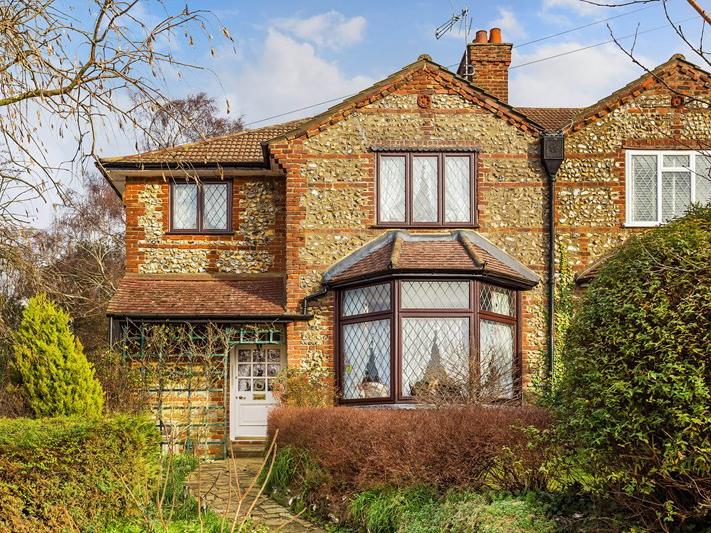 Looking for a doer-upper? Then stop right here as this spacious, three-bed semi has great potential for refurbishment and is ready to be transformed into a stunning home. The average property in Coulsdon is currently valued at £564,608 according to Zoopla.co.uk 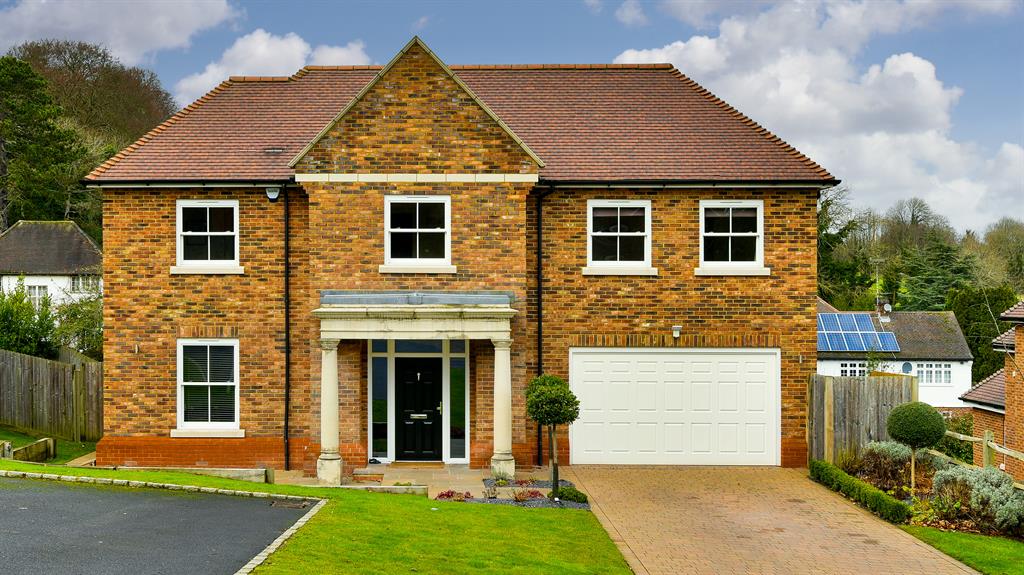 Built in 2011, this impressive three-storey house includes a 33ft kitchen/living room, a master bedroom suite with dressing room, and entertaining and play areas in the recently landscaped garden.