Although under half a mile from Harrow’s busy town centre and station, Harrow-on-the-Hill could hardly be more different. It’s a peaceful, picturesque village with winding cobbled lanes, steep inclines and far-reaching views over Wembley Stadium’s arch towards the City, The Shard and beyond. Much of it is owned by Harrow School, which was founded in 1572 and expanded during the Victorian era when many of the main buildings were constructed. School fees are upwards of £40,000 a year, and the uniform is about as traditional as it gets — straw hats for everyday and tailcoats on Sundays.

Harrow Square, moments from the station, is a scheme of 318 flats spread across four blocks. Residents will have access to communal roof terraces, and a new library and shops are in the pipeline. One, two and three-bed homes are available in the Hygeia Building, from £351,000, barrattlondon.com/harrowsquare, and 21 one and two-bed shared-ownership homes are on offer from £81,250 for a 25 per cent share of £325,000, hydenewhomes.co.uk.

Masters Court is the final phase of Redrow’s Lyon Square, with 54 one and two-bed flats over 12 storeys. All have balconies and there’s a gym, concierge and cycle storage, from £360,000, lyonsquare.co.uk. Network Homes is delivering the affordable housing and only a few shared-ownership homes are left, from £148,500 for a 45 per cent share of £330,000, networkhomessales.co.uk

Nearby Lexicon comprises studio, one, two and three-bed flats on the site of a former library, from £365,000 for a one-bed flat, fairview.co.uk.

Up the hill, The Powerhouse is a newly converted Victorian building that retains many original architectural features. A single two-bed flat remains, priced at £465,000, via prestonbennett.co.uk.

And at St George’s Square, towards Sudbury Hill, each of the one, two and three-bed flats comes with an allocated parking space, from £465,000 for a two-bed, taylorwimpey.co.uk

There are eight conservation areas across Harrow-on-the-Hill. The oldest properties are 16th and 17th-century timber-framed houses in the historic central core, and there are also 19th-century cottages, Georgian townhouses and large Victorian and Edwardian villas in the Mount Park estate, plus small schemes of modern flats and townhouses.

‘The Hill is off most people’s radar and people who buy here often have a family connection,’ says Martin Bloxham of Woodward. ‘The bulk of homes were built in the 1800s, and Victorian cottages range from about £475,000 to the £600,000s. Large family houses are £1million to £1.5million.’

Schools: ★★★★☆ Every state school is good or outstanding

Who lives there? Professional families 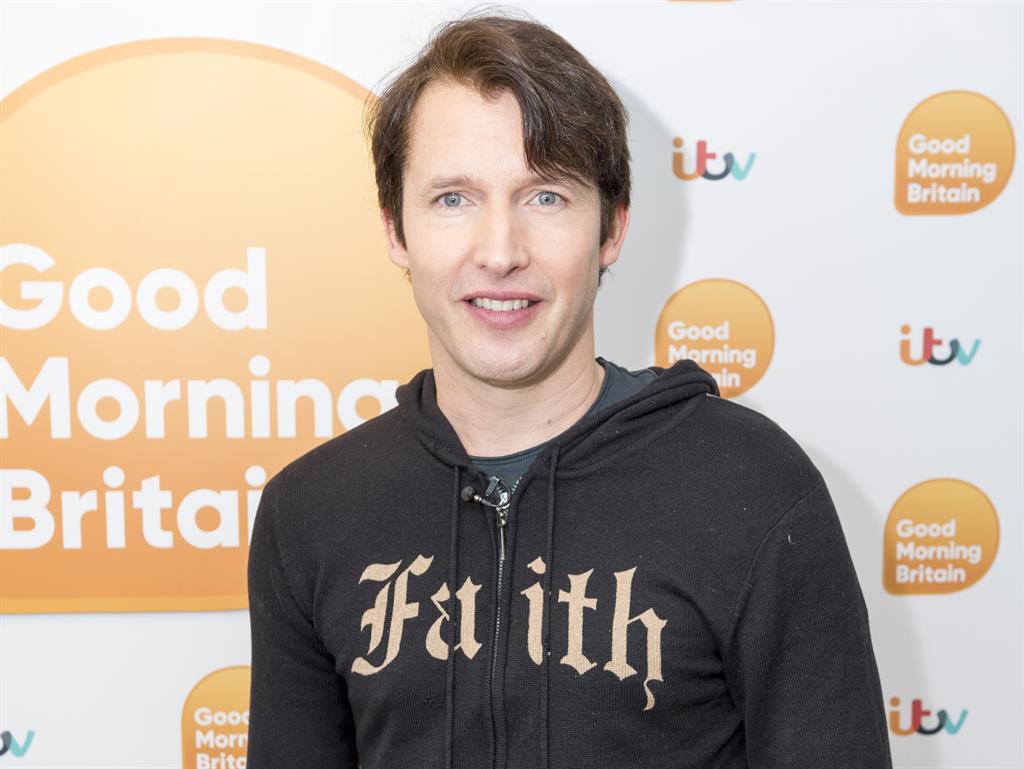 RENT REPORT: ‘Cracking old period homes make up the majority of rental stock, and millennial renters working in the City are increasing in number. You’re looking at around £1,250 to £1,400 pcm for a two-bed flat,’ says Hari Patel of Hunters. 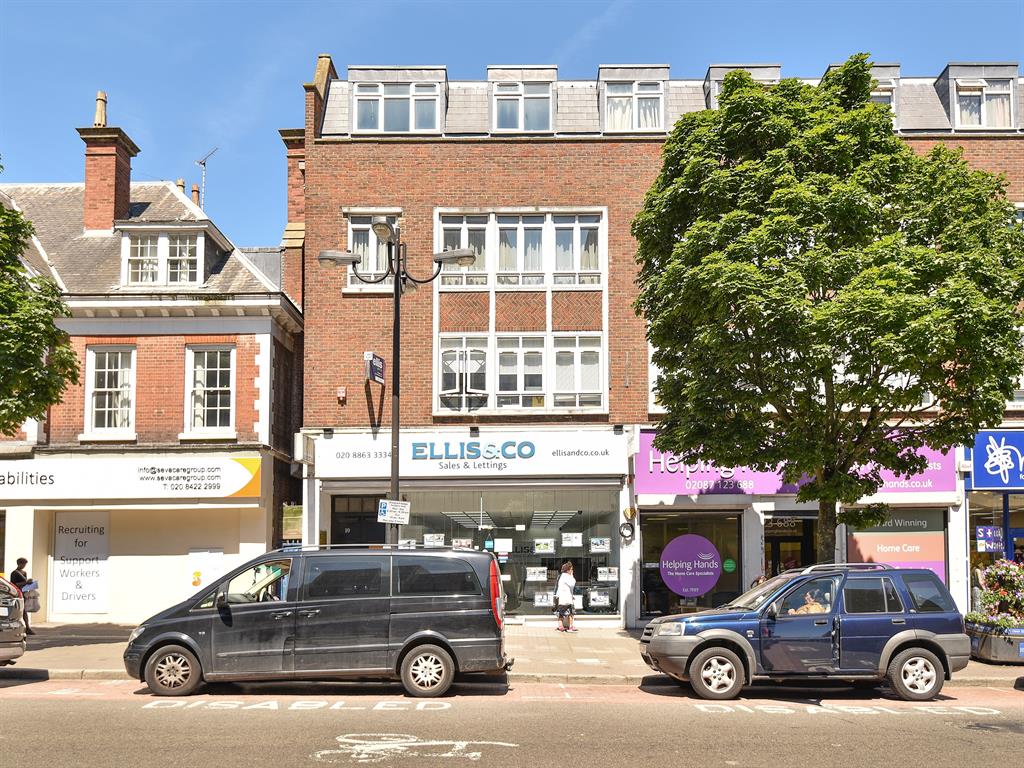 A Bright, second-floor flat near the station with a double bedroom, bathroom, kitchen and living/dining room. 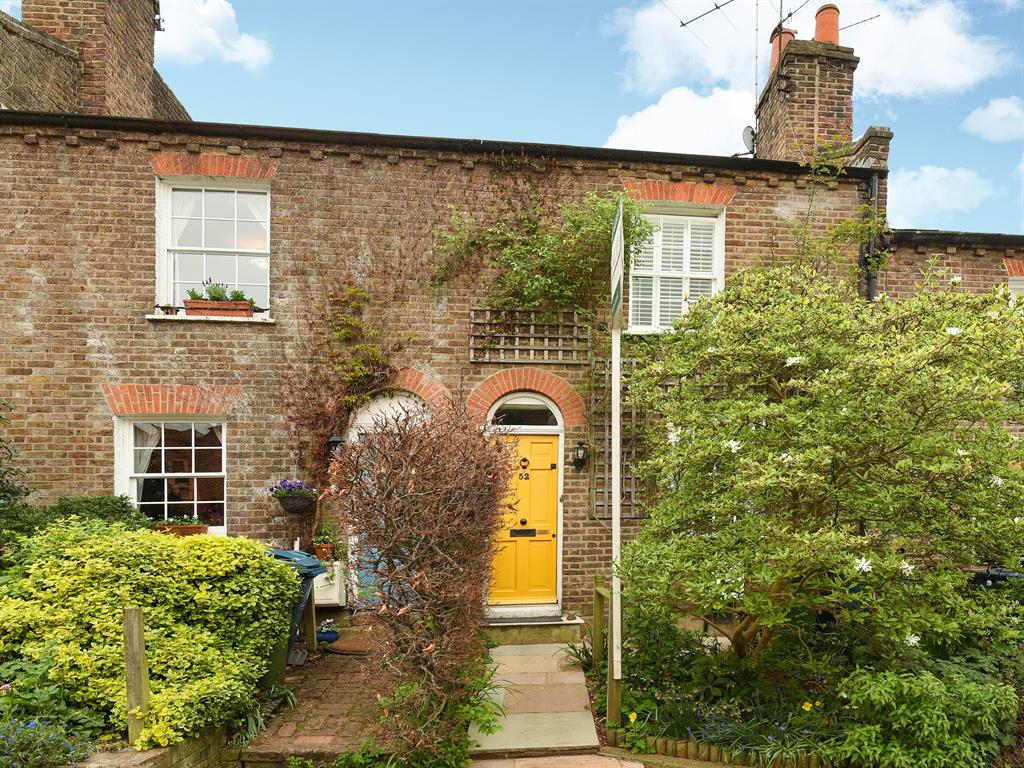 This two-bedroom, character-packed cottage was built in the late 1800s and includes two reception rooms, a large, attractive kitchen, and an upstairs bathroom. A highlight is the secluded mature garden with a raised terrace, and there’s a large loft space. (The average property in Harrow-on-the-Hill is currently valued at £557,586, according to Zoopla.co.uk) 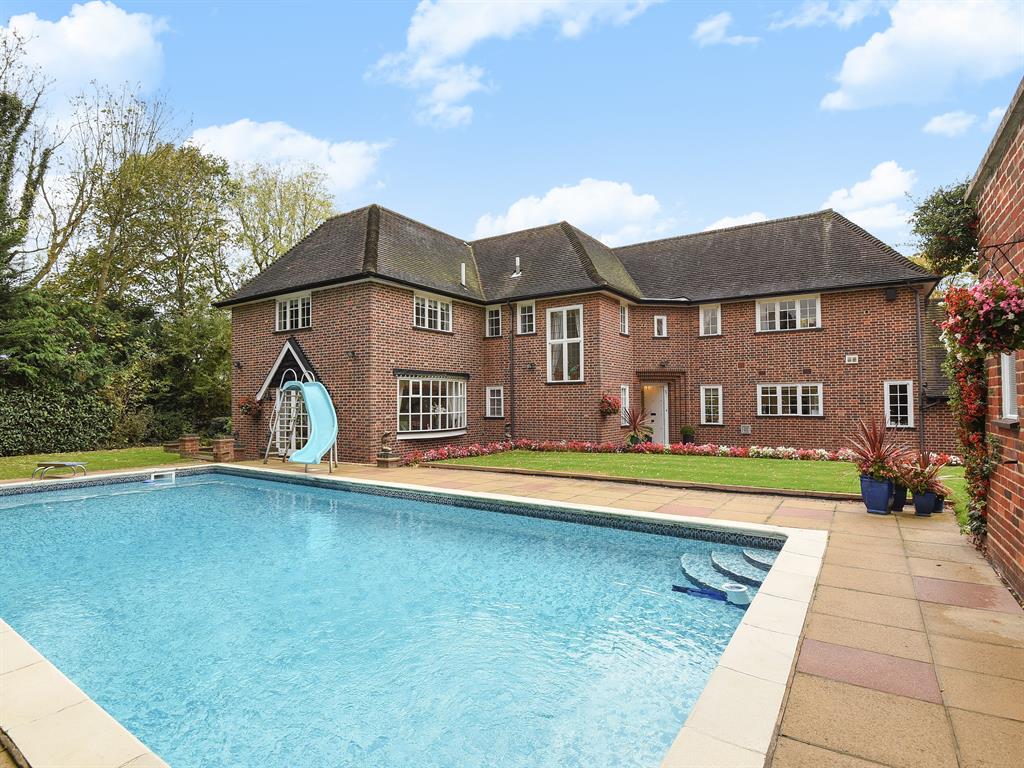 Sitting on a half-acre plot in a private estate, this substantial five-bed house comes with three bathrooms, three reception rooms, a heated outdoor swimming pool and a detached studio.