DAVID BOWIE grew up and went to school in Bromley, and such was his fondness for the town that he visited it with his wife, Iman, and daughter, Lexi, during a secret trip to London 18 months before his death in January 2016. It’s easy to understand why it inspires such affection: it’s on the edge of the Kent countryside, has a buzzy town centre — which has changed considerably since Bowie lived there — and the excellent schools ensure its enduring appeal to families. And although it’s in Zone 5, the commute is faster than from many Zone 2 locations.

Flats close to Bromley South station attract first-time buyers, and there are Victorian cottages in Bromley Old Town and Edwardian, 1920s, 1930s and newer houses across the area. The largest homes are in Keston Park and Farnborough Park — both private estates — and in Sundridge Park and Shortlands. ‘Bromley covers the whole gamut of properties from studios upwards, and a lot of flats are on the market at the moment due to investors selling following the stamp duty changes,’ says Louisa Caroline-Hines of Alan de Maid. ‘One-bed flats start at £270,000-£300,000, and an average three-bed semi is £500,000-£650,000.’

‘Bromley South is highly-sought after due to its fast train service to Victoria. Tenants are often couples in their mid-20s to mid-30s, and the most in-demand properties are one or two-bedroom purpose-built flats. Average rent for a two-bedroom property in Bromley is £1,200- £1,400pcm,’ says Anita Barry of Kinleigh Folkard & Hayward

At St Mark’s Square in the heart of the town, regeneration specialist U+I is building 200 one, two and three-bed apartments, all with outdoor space and some with views across London and Kent. The final phase of one and two-bed homes will be launching in January, from £340,000, through stmarkssquare.co.uk. Further town centre development is proposed in a masterplan that will deliver a large mixed-use scheme over the next 15 years.

On a smaller scale, Woodhams Apartments consists of 29 centrally-located one and two-bed flats, featuring white gloss kitchens with Smeg appliances and spacious balconies. With 75 per cent sold, the remainder start from £299,000 and London Help to Buy’s on offer, hambridgehomes.com.

The Ravensbourne Collection is a boutique scheme of seven two and three-bed apartments and four three/four-bed townhouses, towards Keston. The apartments are in a converted Victorian manor house, which belonged to the Bonham-Carter family until the 1930s, while the townhouses are brand new and reflect the architecture of the period building. Prices are from £1.245million, alandemaid.co.uk.

Grade I-listed mansion Sundridge Park is being given a new lease of life by City & Country, which is transforming it into 22 luxury apartments incorporating restored original features. They’re due to launch later this year, with guide prices from £500,000, cityandcountry.co.uk.

Who lives there? Professional families and first-time buyers 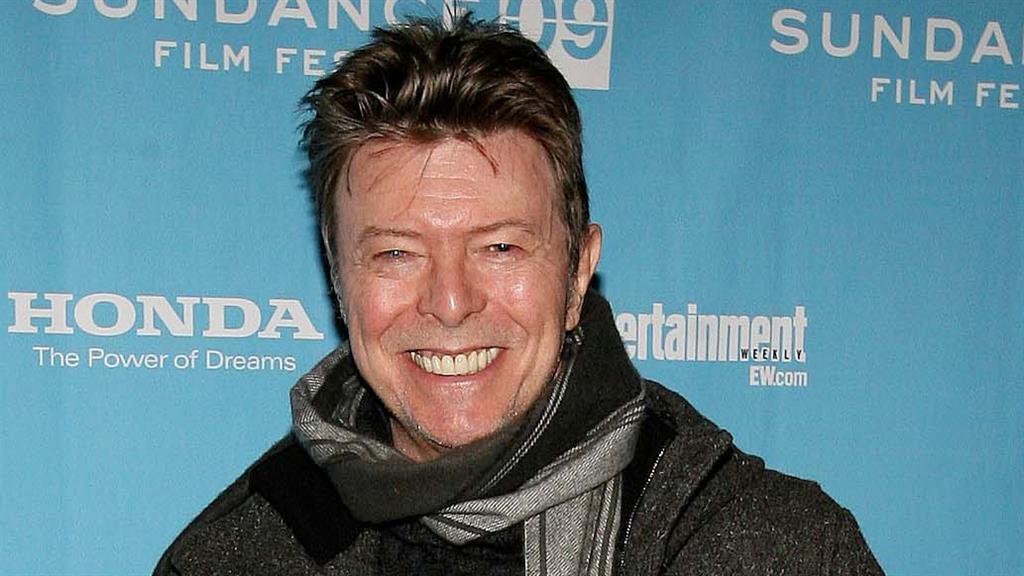 Famous faces: The Who, The Rolling Stones, Pink Floyd and David Bowie, pictured, all played gigs at the Bromley Court Hotel

Schools and profile supplied by Zoopla 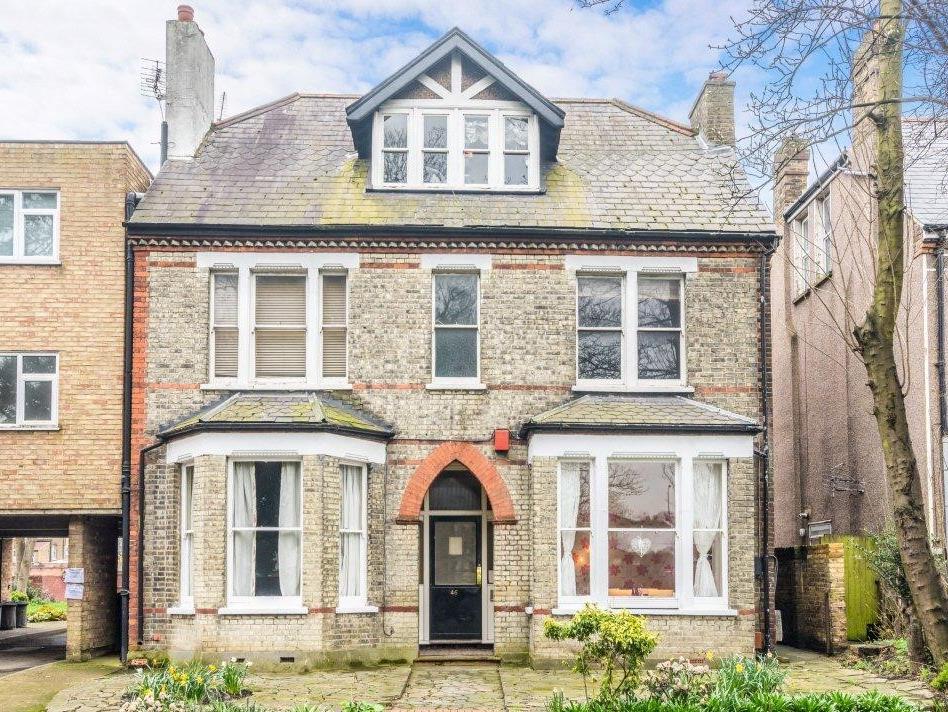 A two-bed flat in Sundridge Park Village, close to the town. On the ground floor of a converted period building, it has a sunny sitting/dining room, parking and communal gardens. 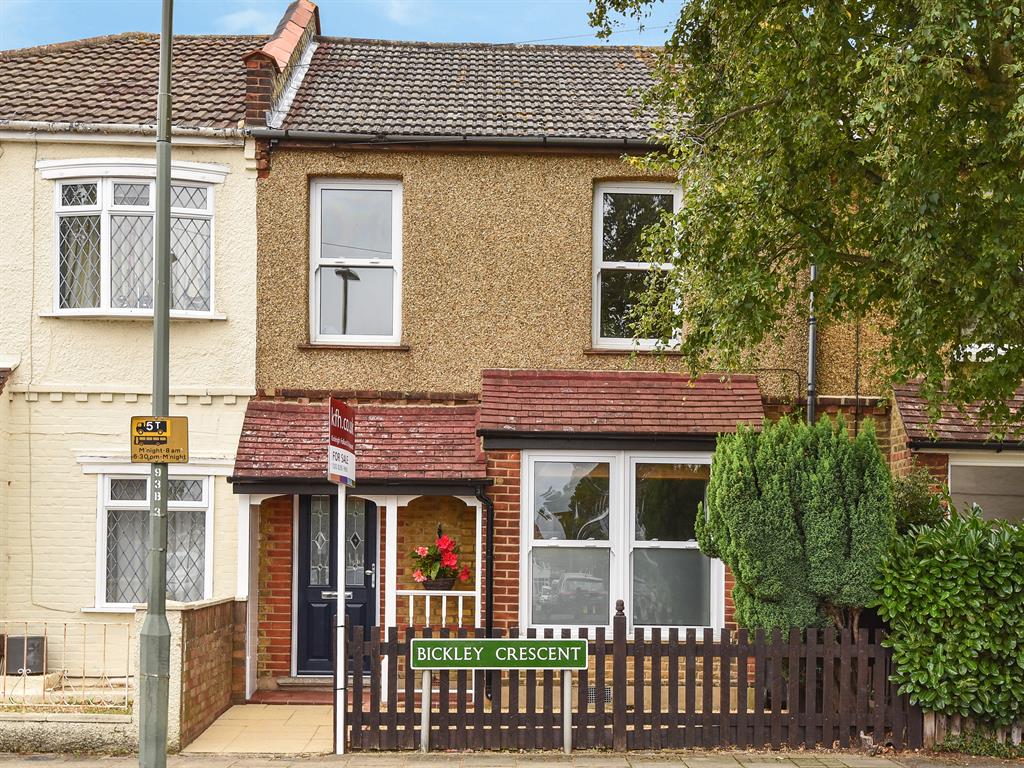 Far more spacious than it appears at first glance, this two-bed terraced house has been extended and includes bi-fold doors from the contemporary kitchen/diner into the garden, and upstairs bathroom. (The average property in Bromley is currently valued at £499,950 according to Zoopla) 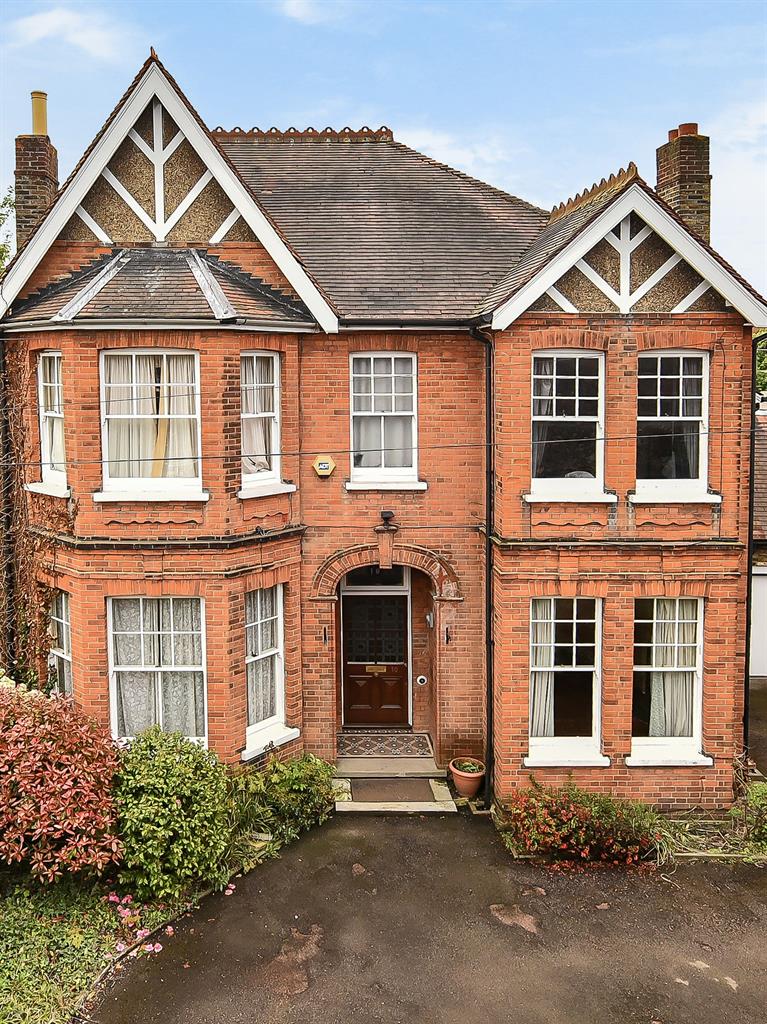