CONVENIENT for Chelsea and the West End, right by the Thames and with lots of open space and good schools, Battersea is one of London’s most desirable addresses.

‘It offers the park and the river — and the views from the south side are so much better,’ says Nina Harrison of Haringtons. The redevelopment of Battersea Power Station and the £15 billion regeneration of nearby Nine Elms are helping to propel it into the property premier league. Nearly 25,000 homes are being built and the Northern Line extension is delivering new Zone 1 stations at both locations. 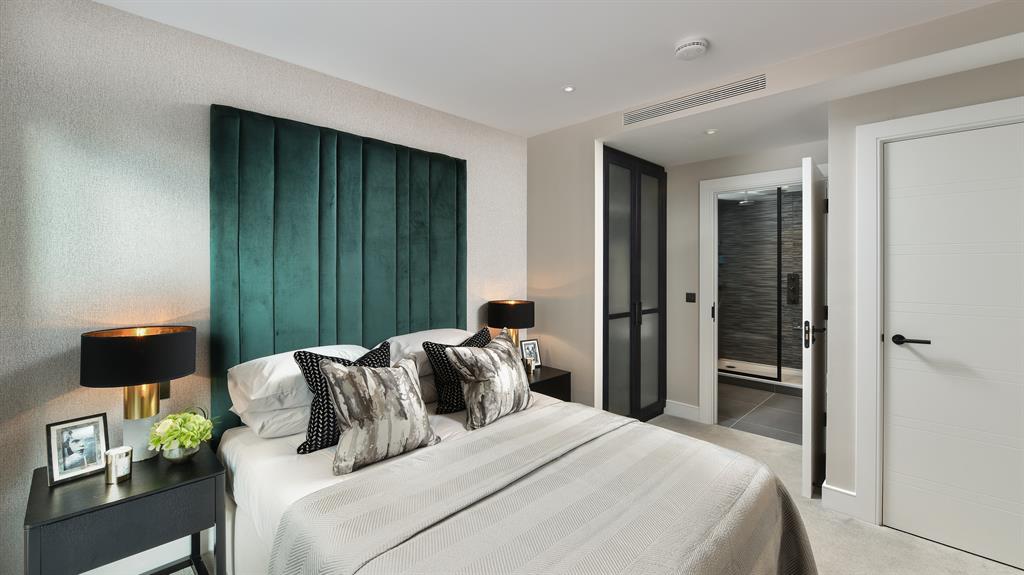 An incredible 4,364 homes (636 of them affordable) are being created at Battersea Power Station — alongside restaurants, shops, offices and public spaces. The first phase, Circus West Village, is complete and phase II, the Power Station itself, will house Apple’s new campus and 253 apartments.

Only a few remain, but more are available in phase III’s Prospect Place (designed by Gehry Partners) and Battersea Roof Gardens (by Foster + Partners). Prices start at £510,000 for a studio, via batterseapowerstation.co.uk.

Prince of Wales Drive, by St William (pictured above), will consist of 955 light-filled one, two and three-bedroom apartments on a former gasworks site next to Battersea Park. Those in the current phase, Bowden House, start from £700,000 and have a covered private terrace or balcony, princeofwalesdrive.co.uk.One to three-bed apartments are also for sale at Taylor Wimpey Central London’s Battersea Exchange, where facilities include a 24-hour concierge and gym. They start from £600,000, all with a terrace or winter garden, batterseaexchange.com. 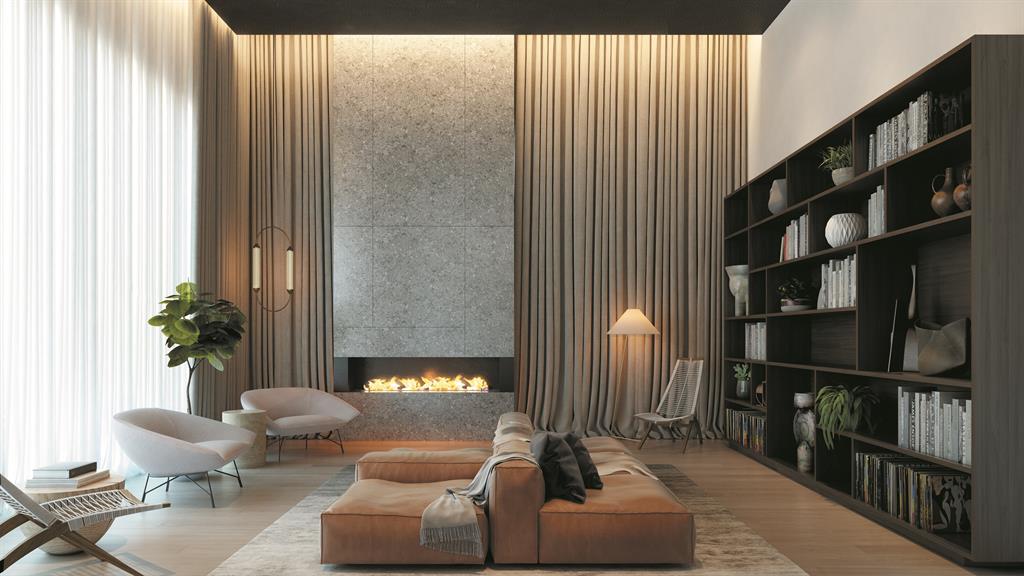 ​Avanton: Battersea (above) on York Road will consist of the Royal Academy of Dance’s new HQ and Coda Residences — a collection of studios, one, two and three-bedroom apartments. Prices start from £495,000, codalondon.com. At The Set, on Cabul Road, a film studio has been converted into an eclectic mix of apartments and four new, terraced houses, priced from £650,000 to £1.375million, through savills.co.uk. 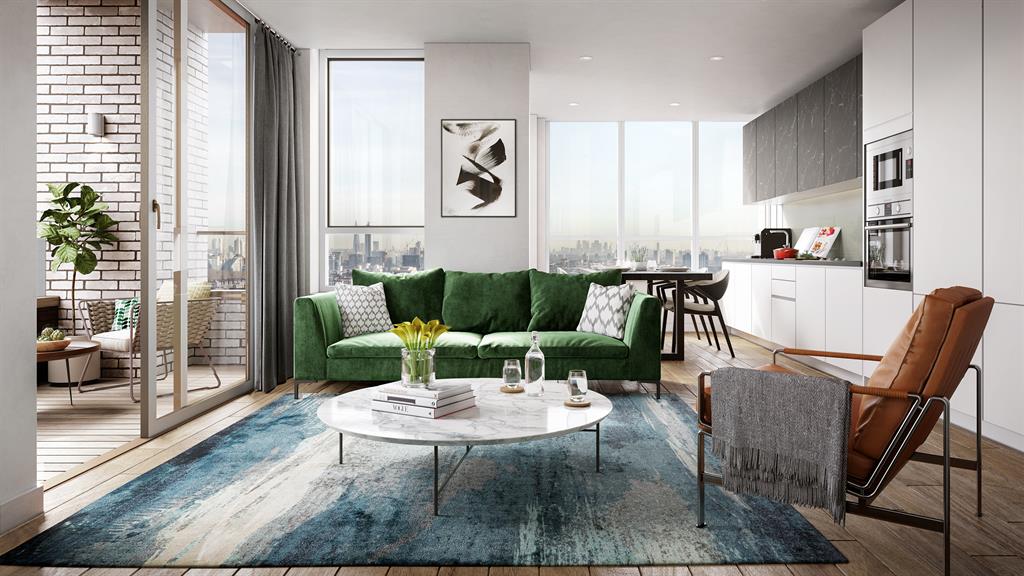 Junction House (above), towards Clapham Junction, is the first phase in the regeneration of the 26-acre York Gardens, from £565,000 for a one-bedroom flat, also via savills.co.uk.

And on Queenstown Road, nine contemporary apartments have been carved from a Victorian mews. Two-beds start at £589,950, via johnsand.co.

BUYERS have the pick of mansion flats, Victorian houses, modern riverside apartments and new-builds. ‘The park offers period flats with porters and imposing red-brick townhouses, while smaller pockets of Battersea are hidden jewels, such as The Sisters or the Shaftesbury Conservation Area with its chocolate box cottages,’ says Matt Smith of Knight Frank. ‘It’s a magnet for young professionals and families who have sold north of the river and are looking to upsize,’ adds Charles Streatfield of Marsh & Parsons. ‘On average, a two-bedroom flat in a sought-after road is about £750,000, and a five-bedroom house is around £1.5 million.’

Schools: ★★★★☆ Above average GCSE results; virtually all state primaries judged as good or outstanding by Ofsted; Harris Academy is the go-to state secondary

Who lives there? High-earning professionals and senior managers

Famous faces: Prince George is a pupil at Thomas’s, a Battersea prep school

‘Two-bedroom apartments are generally around £1,800pcm.’ 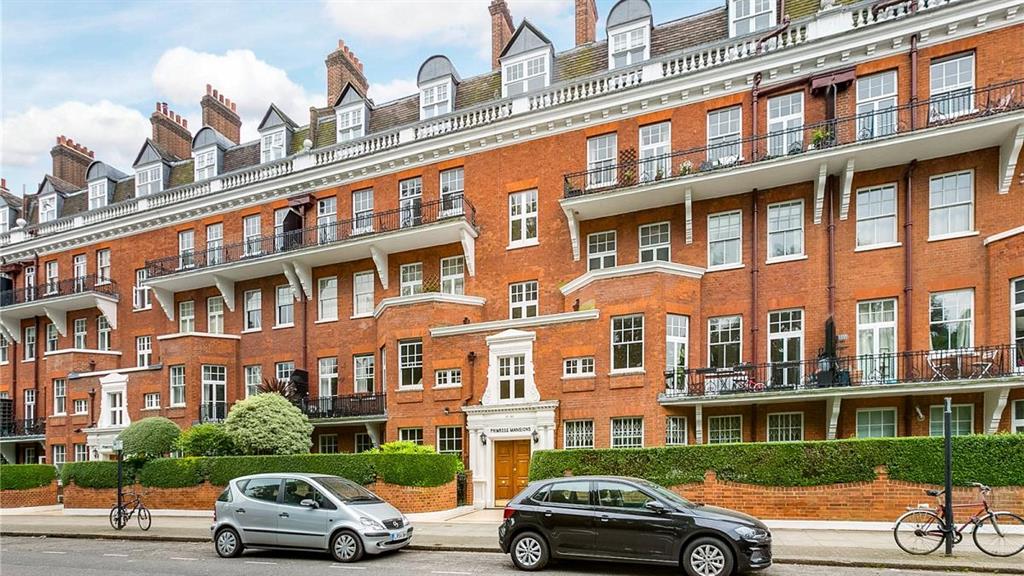 A sunny, top-floor studio flat in a Victorian red-brick mansion block across the road from Battersea Park. It has a decent-size dual-aspect studio room, light-filled kitchen, bathroom and separate WC. 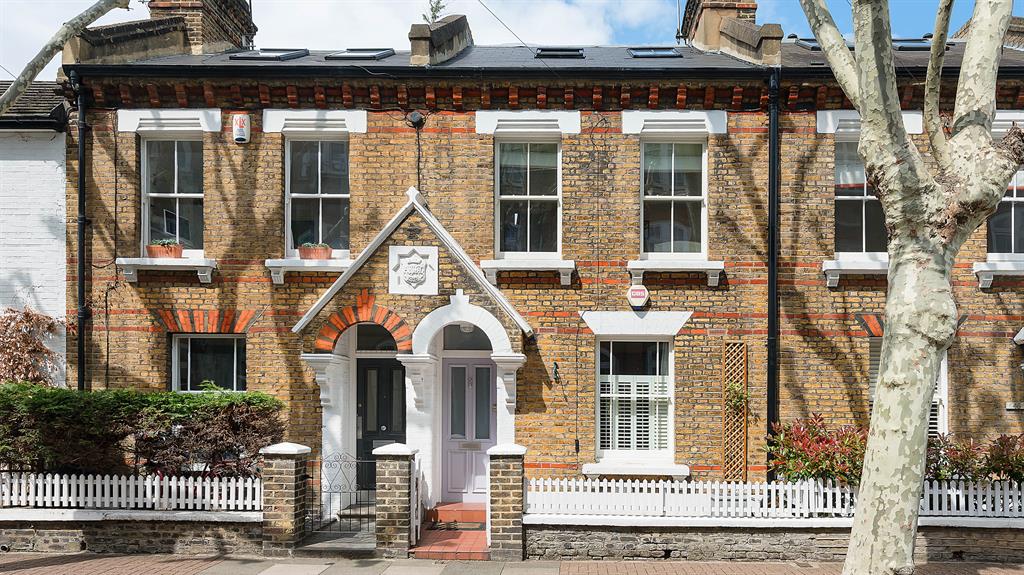 Situated in the heart of the Shaftesbury Estate, this three-bedroom cottage has been extended into the side return, providing a spacious open-plan kitchen/diner. It also boasts a loft conversion and two bathrooms. The average property pirce for Battersea is £918,882, according to Zoopla.co.uk, which bases its figures on the average price paid over the past 12 months. 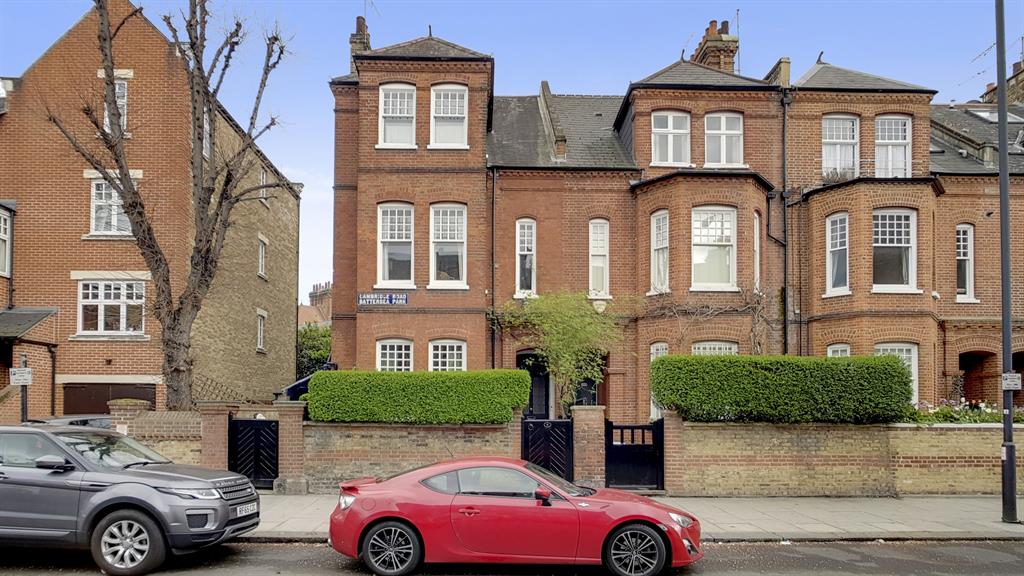