The capital’s cheapest place to buy or rent, Barking will soon be amongst the best-connected. It’s on the North Circular and the c2c train line running between London and the Essex coast, and already has District, Hammersmith & City and Overground services. Due to open in 2021, the Barking Riverside Overground extension will add 4.5km to the line, while Crossrail will soon stop at Ilford, a short bus ride away. The property map is changing, too, as thousands of homes are being built in the town centre and along the Thames.

A vast site previously home to Barking Power Station, 10,800 homes being built at Barking Riverside, alongside schools, a new station, open spaces, shops and leisure and community facilities. One, two and three-bed apartments and four-bed townhouses are for sale in Parklands, the first phase. One-bed private sale apartments start from £262,500, four-bed houses from £550,000, with London Help to Buy available, and one-bed shared ownership apartments are from £60,625 for a 25 per cent share of £242,500, from L&Q, barkingriverside.london.

Bellway’s Verde, also at Barking Riverside, has virtually sold out, but a few four-bed houses are left, from £489,995. Fielders Quarter, the next phase comprising 371 one to four-bed homes, launches at the Bellway Home Buyers Event at the Hilton London Tower Bridge on October 18 and 19, bellway.co.uk.

Also launching on October 19, Fresh Wharf is a collection of 911 one, two and three-bedroom apartments and three-bed houses on the River Roding delivered in a partnership between Notting Hill Genesis and Countryside. Plans include new moorings, from £300,000 for a one-bed, countrysideproperties.com.

Two-bed shared ownership apartments are on offer from L&Q at Weaver’s Quarter in central Barking, though 85 per cent are now reserved. With fully-fitted kitchens and private outdoor space, they start from £87,750 for a 30 per cent share of £292,500, weaversquarter.co.uk.

Close to the station, at Nu Living’s 360 Barking, a selection one-bed apartment remain for private sale. Prices are from around £300,000, 360barkingig11.co.uk.

There are Victorian, Edwardian, 1950s and modern homes, though 1930s houses predominate. The entry point is about £180,000 for a one-bed flat and £350,000 for a three-bed house. The biggest properties are on the Leftley Estate, between Barking and Upney stations, where a substantial double-fronted house can leave you with change from £750,000. ‘Barking is in the most affordable borough in London, with price growth predicted for the next few years. This is a huge draw for first-time buyers, looking for a home with great connections and a rapidly growing cultural scene,’ says Claire Brenlund of L&Q.

Open space: ★★★☆☆ Barking Park has a lake where boats and pedalos can be hired; Newlands Park; Greatfields Park; Abbey Green

■ Schools and profile supplied by zoopla.co.uk

‘We see many commuting professionals who work in the City, as well as families. One and two-bed flats are very sought-after, helped by the new developments springing up. The average rent for a two-bed flat is around £1,200pcm,’ says David Phillips of William H Brown 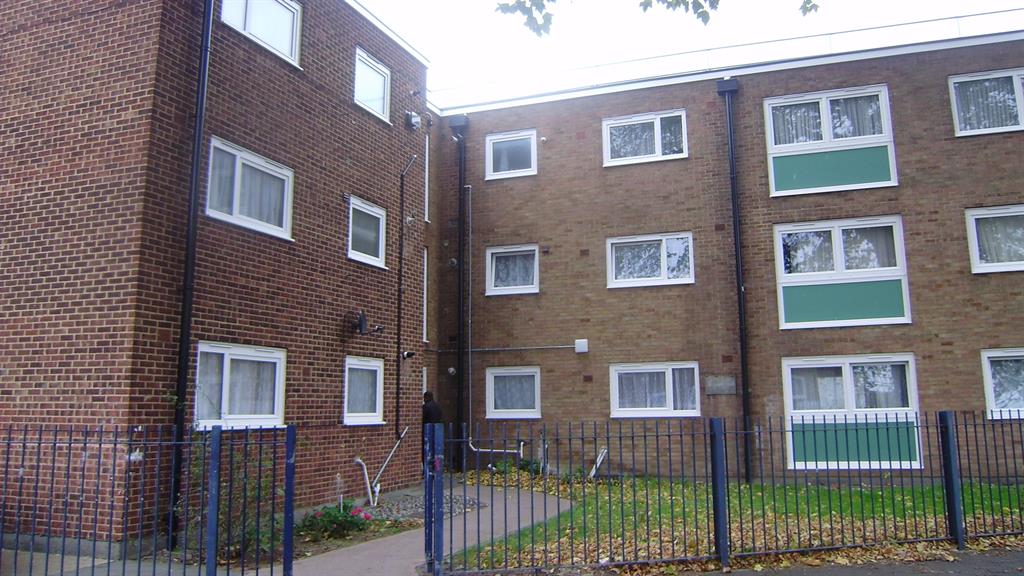 A one-bed flat is available in a small purpose-built block within walking distance of the town centre, station and Barking Park. Consists of a living room, separate kitchen, double bedroom and bathroom. 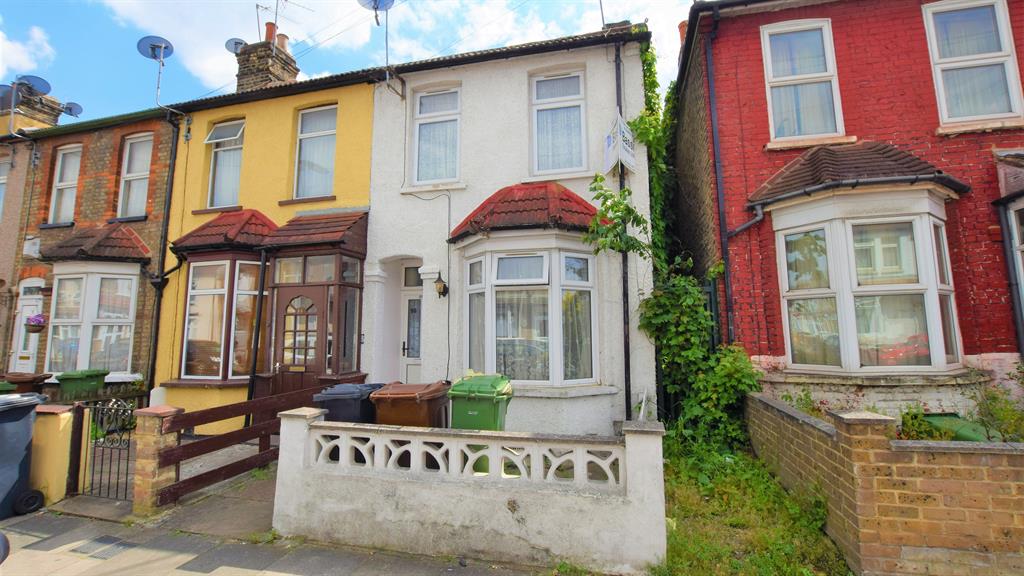 Conveniently located for the station, this end-of-terrace house has a bright, bay-windowed living room at the front, a dining room, kitchen and ground-floor bathroom, and two double bedrooms upstairs. The average property in Barking is currently valued at £304,219 according to zoopla.co.uk 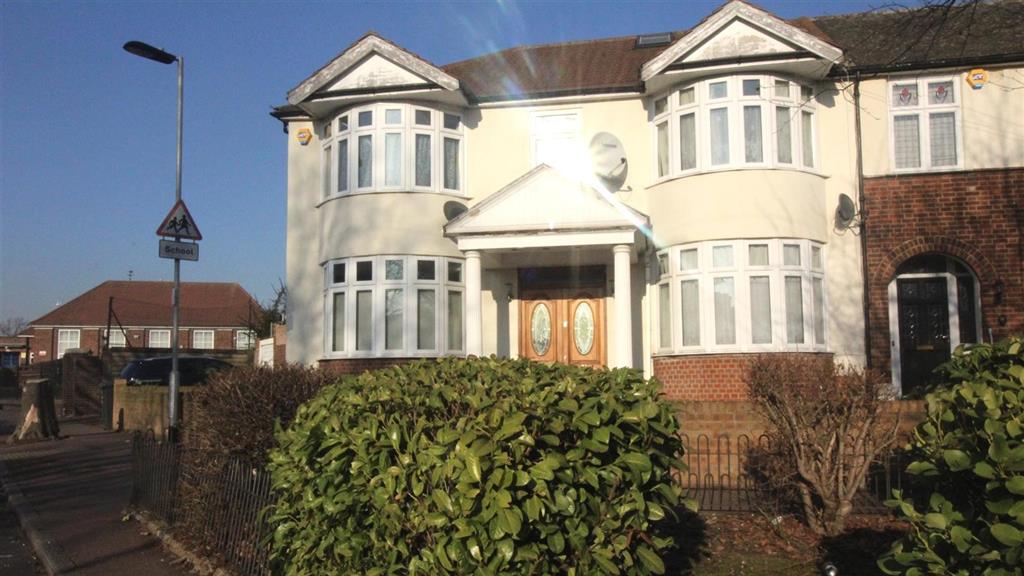 This spacious four-bed house is in the desirable Leftley Estate and includes three good-sized reception rooms, three bathrooms and a spiral staircase. There’s also potential for a loft conversion.