TWO 15-year-olds and a woman who sent a final text message to her family have been named as some of the people found dead in the back of a lorry in Essex.

Police have released the names of all 39 people who were found dead in the refrigerated lorry in Grays last month.

Among them are two 15-year-old boys, Dinh Dinh Binh from Hai Phong and Nguyen Huy Hung from Ha Tinh, as well as 26-year-old Pham Thi Tra My who sent a final text message home saying she could not breathe.

The 26-year-old woman, from Ha Tinh, had not been in contact with her family since sending the message on October 22 — the day before the lorry was found by police — saying she could not breathe.

Coroner Caroline Beasley-Murray formally identified all of the victims and their families have been notified.

Mrs Beasley Murray said: ‘May I take this opportunity to offer my deepest condolences to the victims’ families.’

So far, two people have been charged over the tragedy in the UK.

■ Crossrail faces further delays and will cost more than £18bn 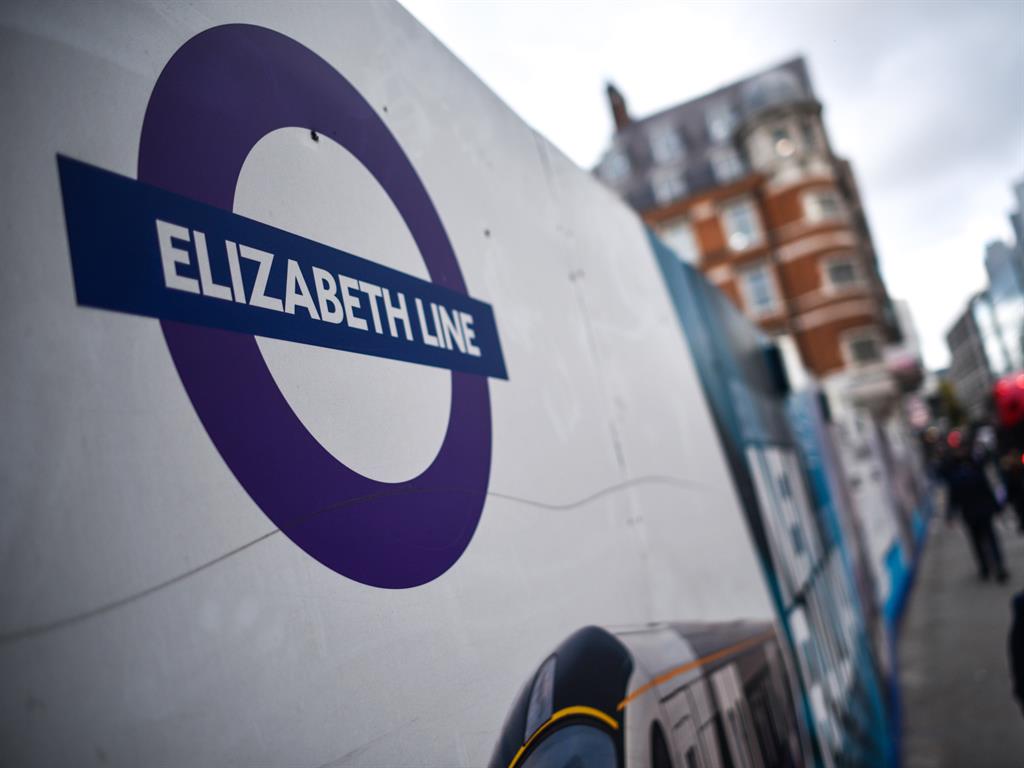 CROSSRAIL will not open next year and its cost has increased again by up to £650million, the firm building London’s new east-west railway has admitted.

He revealed the bill for the scheme could reach £18.25billion, an increase of between £400million and £650million on the latest funding commitment made in December 2018.

Crossrail’s budget was set at £15.9billion in 2007 and it was due to open in December 2018, but a series of delays and cost increases have been announced in recent months.

It is being funded by the Department for Transport and Transport for London.

A new plan to open between October 2020 and March 2021 was announced in April.

She went on: ‘The delay creates huge issues for many businesses that have made investment decisions based on its original opening date of December 2018.’

Mr Wild added: ‘We are doing everything we can to complete the Elizabeth line as quickly as we can but there are no shortcuts to delivering this hugely complex railway.’ 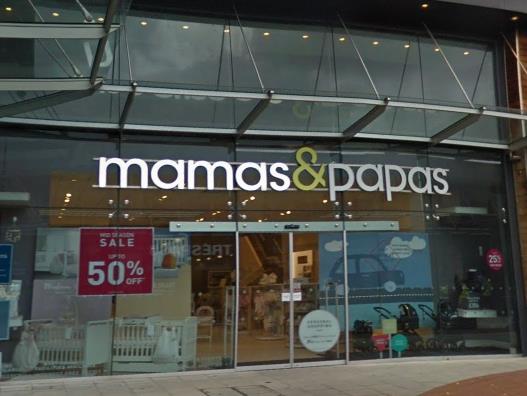 The retailer has made 73 staff redundant with immediate effect and has put 54 further jobs at risk within its head office.

Bluegem Capital, which has owned the business since 2014, has bought the company assets through a pre-pack administration which will cut some of its financial liabilities.

The administration, conducted by Deloitte, came after it was put under pressure as its shoppers moved online and high street footfall continued to decline.

The company, which had 27 stores and three concessions, said its remaining stores will continue to trade as normal, as well as its digital, wholesale and concession arms.

However, it has announced plans to ‘simplify’ operations at its head office in Huddersfield, which could lead to further job losses.

Rival Mothercare collapsed on Monday, leading to the closure of its 79 stores and loss of 2,800 jobs.