■ Woman becomes first pedestrian to be killed by e-bike

A WOMAN in her 50s is believed to be the first pedestrian in London to die after being hit by an electric bike.

Police were called to Kingsland High Street in east London just after 5pm on August 28 to reports of a collision between a pedestrian and an electric-assisted pedal cycle, Scotland Yard said.

Sakine Cihan, 56, from Dalston, was attempting to cross the road when the collision took place. She later died in hospital.

The Metropolitan Police said they believe it was the first such death to occur.

A man has been arrested by detectives from the roads and transport policing command and has been released under investigation.

LEADING Tory Brexiteers have dismissed claims of a plot to oust Theresa May over her controversial Chequers blueprint for leaving the European Union.

Around 50 Conservative MPs are understood to have attended a meeting yesterday of the pro-Brexit European Research Group (ERG) where a possible leadership challenge was said to have been discussed.

At the launch today of the ERG’s plan to avoid the return of a hard border in Northern Ireland, leading figures in the group were at pains to stress they were not questioning the prime minister’s position.

ERG chairman Jacob Rees-Mogg insisted he was seeking a change of government policy, not a change in leadership.

‘I have long said, and repeated again and again, that the policy needs to be changed but I am supporting the person,’ he said.

■ Westminster victim ‘unaware’ of her fate

MOTHER-OF-TWO Aysha Frade was using her phone when she was mowed down by an SUV in the Westminster Bridge attack.

The 44-year-old PA was ‘completely unaware’ that Khalid Masood had already run over five pedestrians, killing two, in the murderous rampage on March 22 last year.

He swerved to avoid a road sign and mounted the pavement, hitting her from behind, sending her flying across his windscreen and into the road where she was run over by a bus.

Det Con Simon Osland took the Old Bailey through a video compilation of CCTV clips of Mrs Frade’s final moments as her family in court looked away. 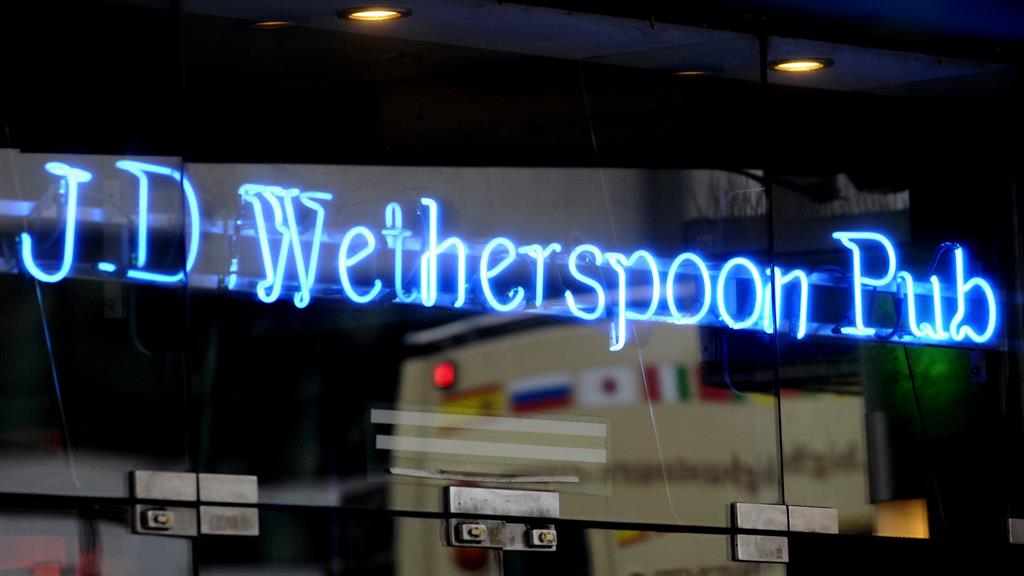 PUB company JD Wetherspoon is to increase its range of drinks from UK and non-EU producers later this month, it has announced.

The company said the move will lead to lower prices across its 880 establishments from September 26.

The pubs will stop serving Jägermeister (a herbal liqueur from Germany) as well as French brandies Courvoisier VS and Hennessy Fine de Cognac.

Wetherspoon has already replaced Champagne with sparkling wines from the UK and Australia, as well as German wheat beers with those from the UK. 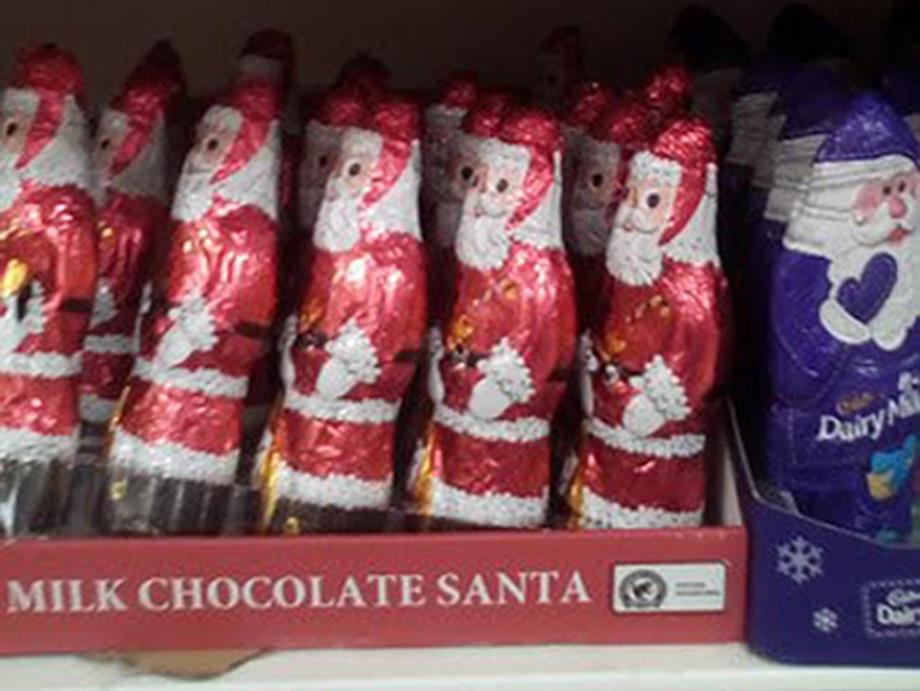 CHRISTMAS is still well over three months away but shoppers have reported their bemusement at supermarket shelves already stocked with mince pies and tubs of chocolates.

Tesco customers have found themselves confronted with banks of Quality Street and Heroes as they enter the supermarkets, while confused Asda, Sainsbury’s and Morrisons shoppers have tweeted pictures of shelves packed with mince pies — despite the festive staple generally needing to be eaten fresh within a few days.

Retailers say the stocking of Christmas supplies in September — well before Halloween on October 31 — is simply down to demand from customers.